Download Festival has just made their second announcement for 2020.

A host of exciting names join headliners Iron Maiden, Kiss and System Of A Down next year at the world’s premier rock event at the spiritual home of rock in Donington Park, Leicestershire.

The announcement is so vast we are still taking in the wealth of talent on offer includes Volbeat, Babymetal, The Pretty Reckless, Bush, Wednesday 13, Bleed From Within, Lotus Eater and Puppy. Denmark’s Volbeat shared their excitement at the news “We are very excited to return to Donington Park once again to rock with all of our friends in the UK alongside so many great bands. See you in June!”

Rhode Island’s Killswitch Engage have defined the metalcore genre with anthems such as My Curse and The End of Heartache. Lead singer Jesse Leach explained “We are honoured and excited to play the mighty Download Festival once again! We are ready to kick out our new songs and play the old anthems as well! Download crowds are always incredible and we are eager to bring the mother fucking ruckus!” 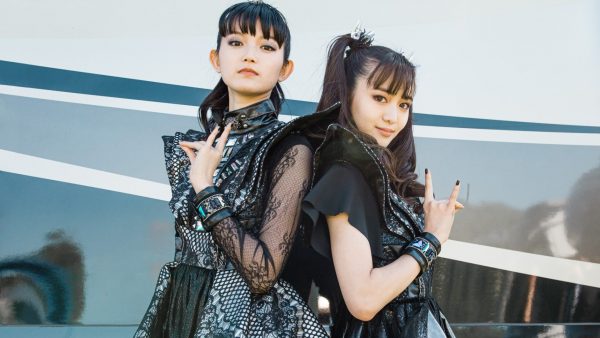 Leaders in Japanese kawaii metal, Babymetal will land at Donington following the success of their latest album Metal Galaxy. Formed in 2010, the band fuse metal with J-Pop and are a global name in heavy music, renowned for their flawless and unique performances. Band member Su-Metal “The crowd at Download Festival always welcomes us with a lot of energy so I can’t wait to perform there again! We hope to bring even more power and energy so please look forward to our performance!” Moa-Metal continues “To have the opportunity of performing at one of our favourite places is incredibly exciting for us. Can’t wait to see everyone there!” 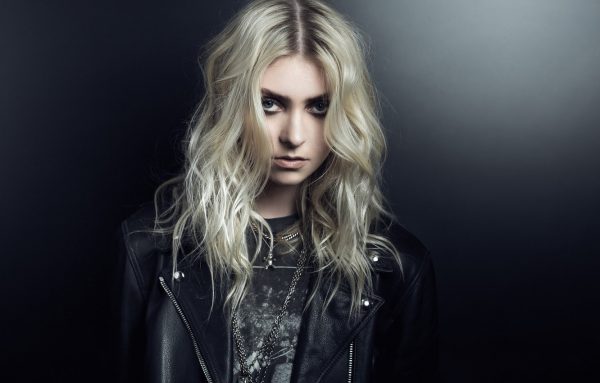 The Pretty Reckless will bring their rock and roll blues in an explosive show the likes of which has earned them legions of fans all over the world. The Duke of Spook Wednesday 13 has been added to the line up following the release of eighth album Necrophaze. Expect the unexpected from the original horror punk enigma who is infamous for theatrics. Also performing are British Lion, the side project of Iron Maiden’s Steve Harris that’s stamped with his unique style. While Glasgow’s Lotus Eater bring their must-see frenzied, unhinged live performance to Download Festival.

Toronto punks Pup have cemented themselves as one of the most energetic and exciting live bands in recent years. Their noisy, biting and a recklessly fun ode to nihilism means they are not to be missed. The self-dubbed ‘family band’ Tiny Moving Parts formed in high school and have worked tirelessly to create the band’s trademark blend of math rock, punk-pop, and emo – they have been added to the what is already a monster line up. 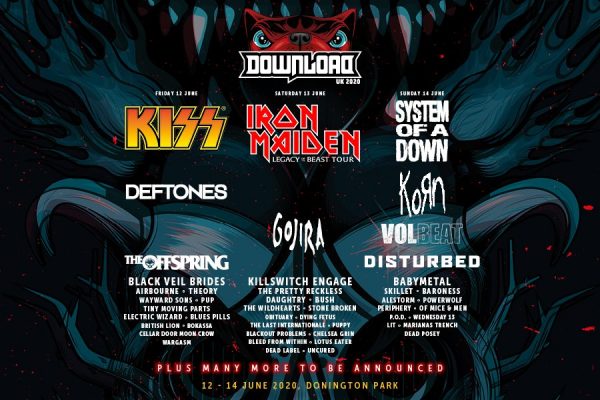