Skip to content
Leeds And Reading 2020: The Big Line Up Announcement Is Here

Reading & Leeds Festivals have today reveals Rage Against The Machine and Stormzy as its 2020 headliners alongside already announced Liam Gallagher.

The festival has shared a further ninety artist set to play at Reading’s famous Richfield Avenue and Leeds’ legendary Bramham Park this August bank holiday weekend (Friday 28 to Sunday 30). Tickets are on sale from 9 am this Thursday 13 February 2020.

Rage Against The Machine formed in 1991, rising to acclaim with their fiercely anti-establishment sound merging hip hop, punk and thrash. To date, the band have sold over 16 million records, and are one of the loudest voices in modern music. In times of political hardship, Rage Against The Machine has never been afraid to speak their minds or point the finger at injustice, their previous Reading and Leeds performances have gone down in history – and this year’s headline slot will be no different. With timeless singles such as Killing In the Name and Guerrilla Radio in their repertoire that still resonate with the masses in 2020, the Los Angeles legends are set for an unmissable performance. 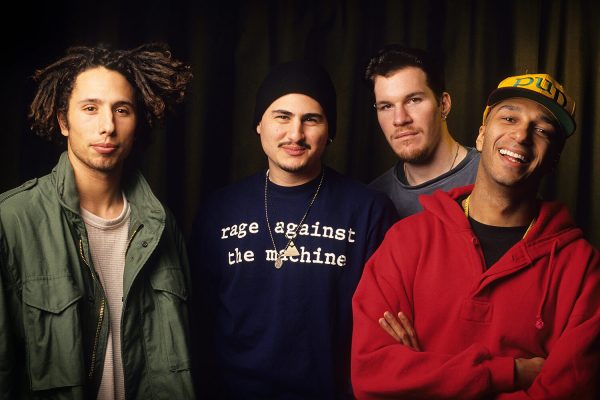 Multi-award-winning musician Stormzy is the name on everybody’s lips at the moment, and his performance on this year’s Reading & Leeds main stage will be one for the history books. A showman like no other, his remarkable ascent has been accompanied by his honest and relatable character. Known for evolving the underground musical landscape, as well as being a perennial political agitator, Stormzy is a true spokesman of black empowerment and social activism. Last years critically acclaimed #1 album Heavy Is The Head is testament to this; a record that is home to a necessary and important dialogue that’s equally fiery as it is refreshingly vulnerable. With a flawless show that is decadent, unpredictable, and second to none, his well-earned headline slot at this year’s Reading and Leeds will be colossal. 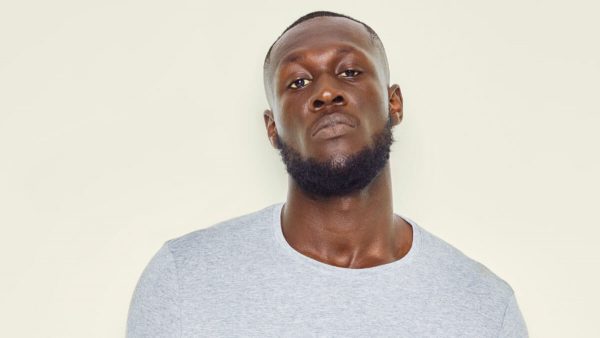 Also joining the line-up Two Door Cinema Club, with their bold blend of alternative pop, dance beats and unforgettable riffs. 2019 was the year of North Shields singer-songwriter Sam Fender with his brilliantly cathartic and honest debut album Hypersonic Missiles, and with his appearance at this summer’s Reading & Leeds shows there’s no sign of him slowing down any time soon. Also appearing are Courteeners whose critically acclaimed release More. Again. Forever. recently became the band’s seventh album to reach the Official UK Album Chart Top 10. Last year they sold out their own 50,000 capacity show at Heaton Park in Manchester and headlined a number of major festivals across the country. Festivalgoers can look forward to hearing such hits as Not Nineteen Forever, Are You In Love With A Notion?, Modern Love and countless others in August at Reading & Leeds. 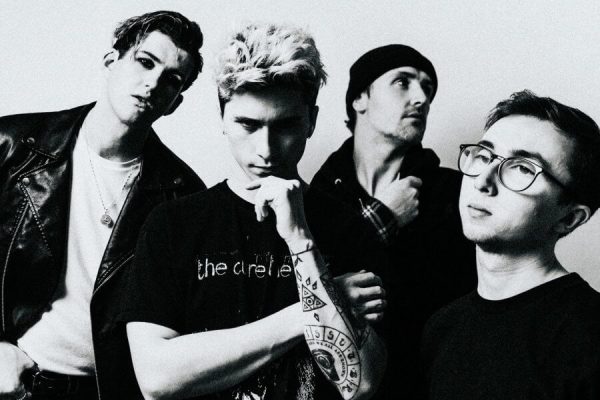 Lots of Flick Of The Finger favourites will be appearing throughout the festival weekend including Cardiff 4-piece post-hardcore Holding Absence who released their self-titled debut album last year to critical acclaim, catalysing a cult-like following. Plus there is an incredibly stunning trio of amazing south-coast talent: the beautifully theatrically emotive Creeper, the delightful As It Is and great to see them back Black Peaks will be some of our highlights of the weekend. 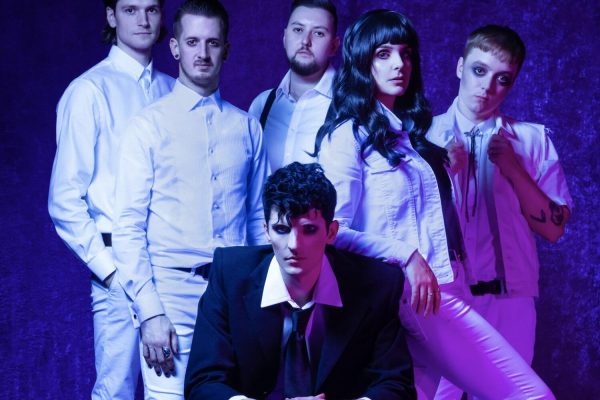 Dance music fans can expect to see Detroit legend MK take to the stage, with his unique spin on modern house, incorporating elements of New York-style garage with high octane techno. Tech-house duo Solardo will be flying the flag for Manchester’s rich dance music heritage, bringing their insatiable appetite for infectious beats and euphoria to the festivals.

With hundreds of acts set to play, Reading & Leeds will again be the ultimate festival weekend of the summer – defining and celebrating the sounds of modern ground-breaking music, as well as a world-class comedy line up ( more on this coming soon).

Fans can be the first to hear further line-up announcements, artist news and much more by signing up to the newsletters at www.readingfestival.com and www.leedsfestival.com or via the official Reading & Leeds Festival app, available to download now on Android and iOS. 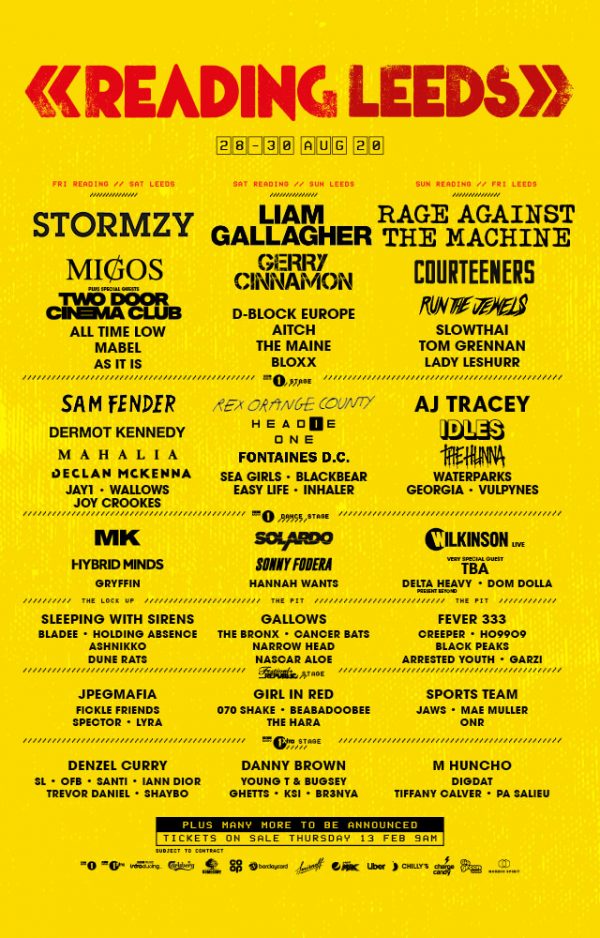