Skip to content
Our Album Of The Year: Ego Kill Talent and TOVA

Even in a year as difficult as 2020, there has been a lot of fantastic new music. Music that has entertained us, kept us company and at times saved us. Music certainly has been another of our heroes this year.

As always there are those albums that have crashed into our hearts in a special way. Best album polls are obligatory and fun however we want to know a little more about the why certain albums become so important to make it to your number one.

We spoke with some of the artists, who we felt have created exceptional albums, EP’s and singles themselves, what was their favourite album of 2020. 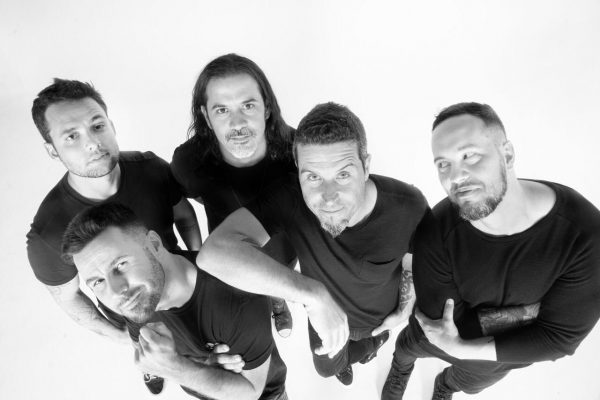 São Paulo’s passionate rock outfit Ego Kill Talent released their debut eponymous album in 2017, establishing themselves as creators of heavy music with a well-constructed lyrical style and skilfully blended pops get-up-and-go. Their sophomore album The Dance Between, released earlier this month, includes the richly catchy singles The Call and Now!.

Bassist and drummer Rapha Miranda has placed an album recorded during a live performance in San Francisco at the Chase Center in 2019 and released in late August 2020.

“My album of the year is Metallica’s S&M2. Metallica is such an inspiration to me from when I started playing at the age of 9. The fact that they’re still out there for almost 40 years, still relevant, making great music and selling out stadiums and arenas all over the world says it all.” Explains Miranda. “With S&M2 I think they’ve taken the 1st S&M to a completely new level with the new format, new arrangements, and reinforced their fearless spirit of doing things their way and always reinvent themselves. Whenever Metallica releases an album, it’ll definitely be my favourite of the year!” 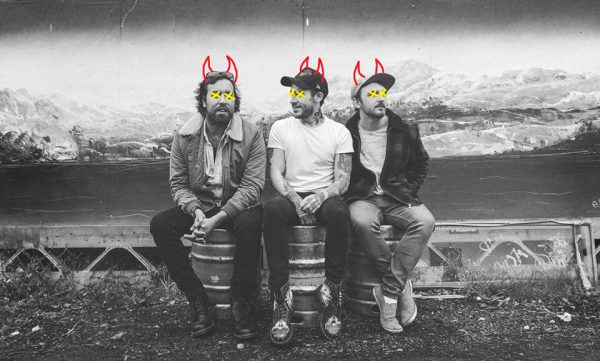 During the UK’s first lockdown TOVA requested assistance from fans to name their latest song, after sharing the track’s lyrics. The band also documented the process through several videos released on their Youtube channel. That single was, Absent, a fabulously compellingly 4 minutes of vivacity and defiance. TOVA’s first EP Grapefruit is earmarked for a 2021 and is set to deal with topics such as depression and toxic-masculinity.

TOVA frontman Jack Fawdry has chosen a band’s eighth studio album which on release debuted at number one on the UK Album Chart.

“Biffy Clyro have always been able to toe the line perfectly between getting 15-year olds moshing and parents singing along across the same album, A Celebration Of Endings is no different to me. It amazes me that the album wasn’t written about the Pandemic because it fits into 2020 so beautifully.” Shares Fawdry. “From a lyricist and guitar player, Simon Neil is a huge driving force within my songwriting clarity, the effortless momentum he creates within the music and the emotion he delivers within every style of music the band perform is always so uplifting to me. Celebration Of Endings is the album that will carry me through the rest of the year and beyond. Worst Type Of Best Possible is literally my favourite Biffy song since Golden Rule. WHAT A FUCKING GUITAR TONE MATE.”