The annual Heavy Music Awards is one of FOTF favourite events, we are honoured to be part of their industry nomination panel each year.

This means we could not be more excited to share that the fifth annual Heavy Music Awards will take place as a full, in-person event at the 2,300 capacity O2 Forum Kentish Town on Thursday 02 September 2021.

In addition, following the staggering success of HMA20’s online award show was live-streamed due to Covid-19. The event garnered 177,000 live viewers tuning in. This year once again the event will be streamed worldwide on Twitch along with the live audience event.

The awards ceremony, now a staple of the live calendar has previously seen attendance from Good Charlotte, Laura Jane Grace, Poppy, Architects and performances from Cancer Bats, Fever 333, Creeper, Loathe and more. Celebrating the breadth of talent across the alternative scene – including venues, designers, producers, photographers and a special community award The H, the ceremony culminates in a raucous fan-focused event. 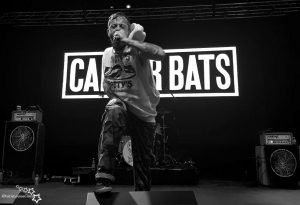 Heavy Group is an independent creative house focused on elevating creators and artists across the rock and alternative community. Since its inception in 2017, the company has produced the annual Heavy Music Awards with great success elevating it to an international brand and most recently launched ‘The Heavy Network’ in early 2021. The network launched an eclectic range of shows through 2021 including regular podcasts and streams focused around alternative culture and is committed to elevating under-represented voices. 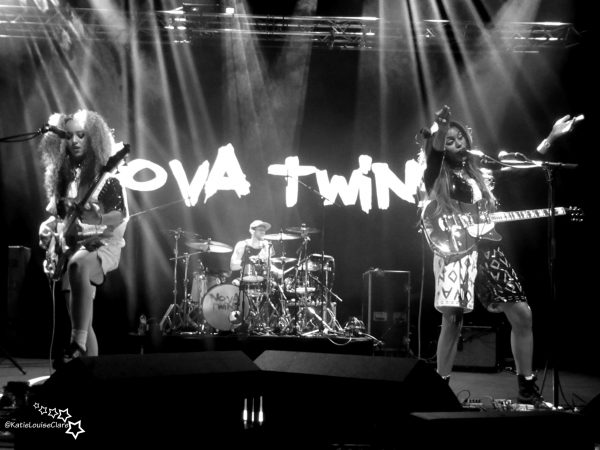 The finalists shortlist will be announced alongside the opening of public voting at 2 pm BST on Wednesday 16 June 2021. By voting, fans are entered into a ballot to win tickets to the event itself on Thursday 02 September.

Shortlists are comprised entirely of nominations from an industry panel of almost 700 with the winners chosen by the general public. We look forward to bringing you details of who has been nominated and how to vote soon.

You can also find an enormous about of information about how The Heavy Music Awards on their official website as well as news and links via their Twitter account from where they tweet as @heavymusicawds.