Holding Absence | Yours Truly | As Everything Unfolds

The frozen air outside becomes a fading memory as As Everything Unfolds take to the stage swiftly after doors open with Hiding From Myself. Their melding of melodic post-hardcore, reflective metalcore and a pop awareness creates a fresh and engaging soundtrack. Charlie Rolfe demonstrates a skilful unification between clean and extreme vocals while guitarists Owen Hill and Adam Kerr produce solid riffs layered with depth.  The set list is entirely made up with tracks from their recent album, Within Each Lies The Other which allows As Everything Unfolds to deliver a cohesive insight into their poised yet potently emotional creativity.

Sydney pop punks Yours Truly instantly charm. As a beaming Mikaila Delgado energetically uses the entire stage to whip up the crowd delivering tracks from their debut album Self Care. The band don’t stop throwing out angsty yet melodic punk songs that have the fans jumping and singing and those new to the band infectiously drawn in and bouncing along too. Concluding with High Hopes, a perfect crowd pleaser that includes exceptionally exuberant breakdowns which, like the band, radiates an enchanting positive energy. 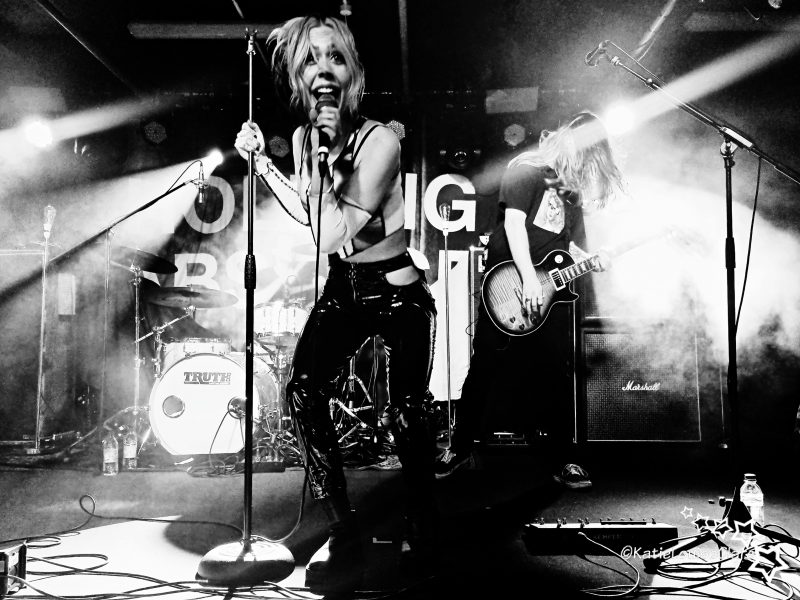 The past eighteen months or so has been a struggle for all, However, Holding Absence have been hit more than most, even pre pandemic, by cancelled tours and inhouse struggles. With each knock they have come back fighting and even delivered. The Greatest Mistake of My Life, their sophomore album earlier this year. Twelve tracks filled with exhilarating emotions that take you on an intense raw heady journey through love, loss, defeat, pain, survival and does so oh so very beautifully.

After half a year of anticipation, we finally get to experience these songs live. Considering the foundation of musical melancholy that Holding Absence has built upon, there is nothing less than an air of occasion throughout the venue. There could be no other track than Celebration Song to kick things off tonight. As the room vibrates to nearly 500 people screaming “I’m aaaalive” in unison with Lucas Woodland. it’s clear we are all feeling it, in different ways sure, but feeling it we are and with sincerity. 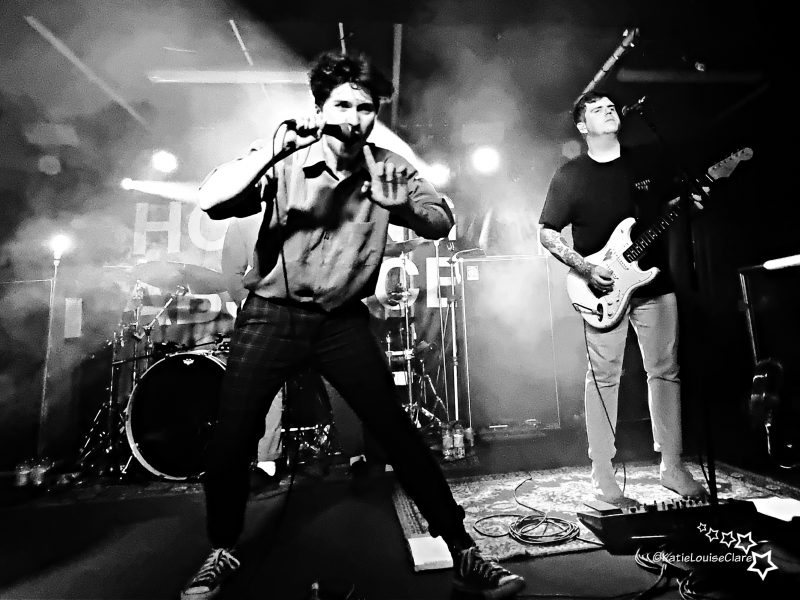 The set is, as expected, heavy with tracks from The Greatest Mistake of My Life. However, the band retain a number of surprises as they, slide in both legacy tracks such as Monochrome and Like A Shadow as well as a couple of guest vocal appearances (No spoilers but Nomoreroses must remain as tonight going forward, please.) Without a doubt huge props to Ashley St Green for a masterclass in devilishly delicious syncopation from iconic drum fills to a solo that reaches the parts no simple tom beating could hope to touch. It does means we now need to dodge high velocity flying drum sticks as well as crowd suffers. It’s a miracle we’re leaving with mere bruises, nevertheless you’d not want to be anywhere else than in the thick of the action. 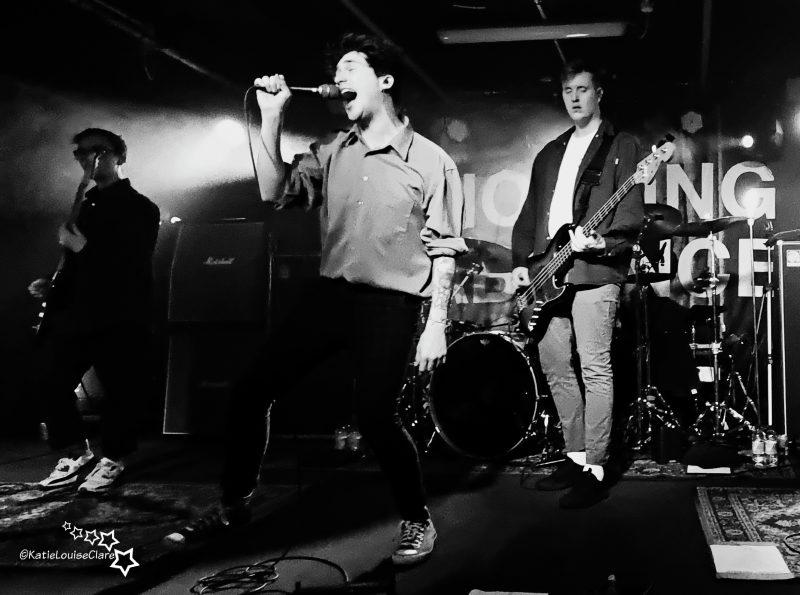 The encore arrives at lightning speed, and no one is ready to slow down the high-octane night. The vocality of the audience that has building since the start finally explodes during the final line of Wilt. ‘So maybe I can be free to love you for an eternity’ thw words breaking in people mouths as emotions reach a peak. Holding Absence have never failed to deliver live and despite the past two years tonight is no different. They continue to burst through your chest, squeeze your heart and draining all your emotions with a passion and authenticity that stays with you long after the last cord is played.