The news we’ve been waiting for is here! On Sunday 5 June 2022, the sixth annual Heavy Music Awards will take place at London’s historic O2 Forum Kentish Town on Sunday 5 June. Today the huge reveal of who is playing the biggest awards show in rock’s calendar has been announced.

The event will be hosted by Kerrang! Radio’s Alex Baker, with Fireball DJs on hand to keep the party levels at an absolute maximum and yes while we are unbelievably excited for all that it is the line-up of artist playing live that has us screaming.

Playing this year’s Heavy Music Award will be Beartooth, Holding Absence, Meet Me @ The Altar and Static Dress. That is four blistering live sets from four amazing bands.

2022 is going to be the biggest and best Heavy Music Awards yet and as usual, they won’t be selling any tickets. If you want to be there, you’ll need to vote and enter the draw – hit the link here below to find out more and vote if you haven’t already! 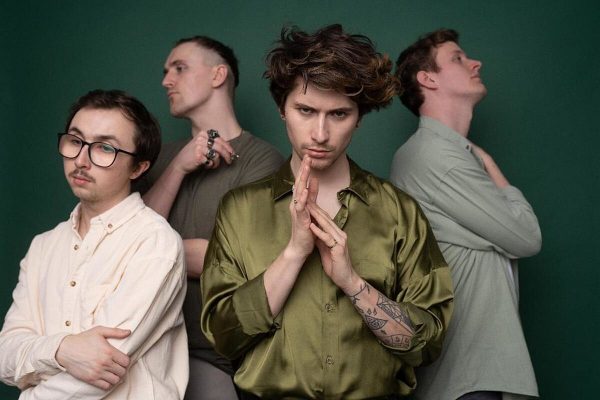 Representing a spectacular cross-section of genres and styles, the four artists are the cream of the current heavy music scene. Opening proceedings on the night will be fast-rising, genre-destroying upstarts Static Dress, a band who have consistently stunned and surprised fans and journalists with their fearless approach to both songwriting and visual identity. The Leeds quartet has pocketed nominations for Best UK Breakthrough Artist in both 2021 and 2022 – and continues to build serious excitement for a debut album later in 2022.

Meet Me @ The Altar will certainly bring their high energy pop-punk from the USA to the HMAs stage for what is sure to be an explosive and memorable performance. The band – signed to Fueled By Ramen alongside such genre heavyweights as Paramore, Twenty One Pilots and A Day To Remember – have toured hard since their first run in 2018, building status among their peers rarely earned by an emerging artist – especially one that has yet to release a debut album.

Having performed on the HMA20 live stream, Welsh rock outfit Holding Absence will finally get a chance to perform in front of the Heavy Music Awards audience – showing just why their second full-length ‘The Greatest Mistake Of My Life’ is up for Best Album. The Cardiff four-piece recently finished up a UK tour alongside former HMA headliners Creeper and will underline their reputation as one of the scene’s hardest working bands by hitting the USA, Canada and Australia before taking to the O2 Forum’s stage at HMA22. 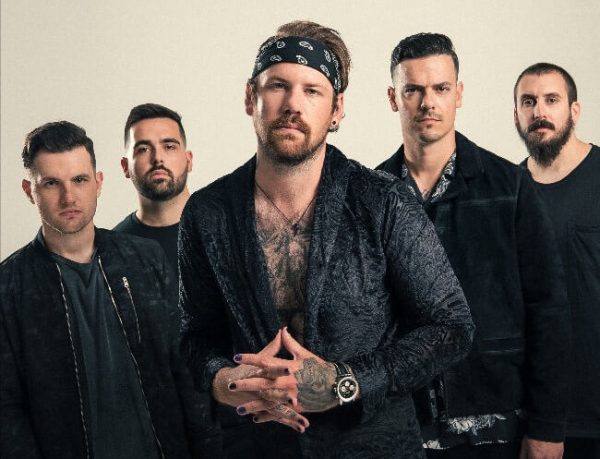 The night will be rounded out by melodic metallers Beartooth, who has built a huge following globally since their inception in 2012. Their Best International Artist nod is one of two nominations the band have picked up at this year’s HMAs, and following the postponement of their blockbuster UK run to 2023, this appearance will be one of the first chances for fans to hear songs from the band’s acclaimed fourth album Below in the UK.