Skip to content
Quick! You Are Not Alone Festival 2022 Is About To Sell Out

You Are Not Alone Festival is a one day Manchester city centre-based festival with all profits donated to mental health charity Manchester Mind, which will take place on Saturday 5 March 2022.

With eight venues, more than eighty artists performing and tickets are just £10.00 – so it’ll come as no surprise this extraordinary urban festival is on the brink of selling out.

Bands and artists will play at a number of Manchester’s best live music locations. Based within the vibrant and eclectic Northern Quarter venues including Off The Square, Gullivers NQ Ballroom & Lounge, The Castle Hotel, The Rose And Monkey Hotel, The Peer Hat, The Castle and The Mint Lounge.

You Are Not Alone Festival is returning after a successful debut in 2019 and a pandemic created hiatus the past two years. The festival is the brainchild of promoter Ben Taylor and takes place in aid of Manchester Mind. Manchester Mind is an independent charity, whose sole purpose is to support better mental health for everyone. While it is an event for a great cause, You Are Not Alone Festival actually boasts a truly stunning line-up.

With over 80 exciting artists to choose from everyone is certainly spoiled for choice. Manchester’s, Peacock Method will be delivering their colourful indie disco layered with mellow gothic riffs melded with some seriously funky synth. The Clause will be bringing together the swagger of the 60s with an 80s groove and the riotous spirited enthusiasm of the 90s. 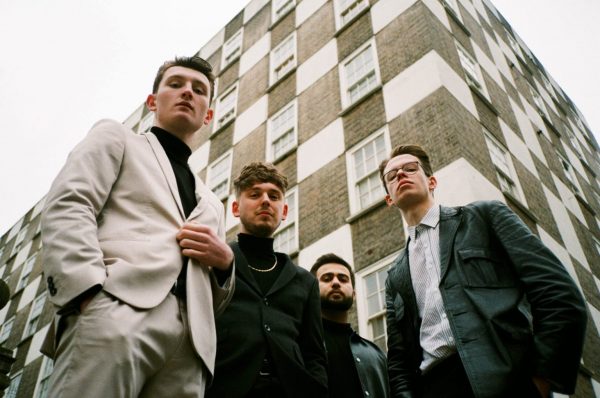 Fancy some psych-punk, full of reverb and rhythm? Then check out Déjà Vega. Jack Fearon’s fiery vocals full of delightful rough edges is always full of intensity working beautifully with the frenzied chaos of Déjà Vega musicality. “We were really pleased to be involved with YANA fest again this year. We lost one of our closest friends to mental health, if we can raise awareness enough to just get one person to reach out for help, it’s such a worthwhile cause to support.” share Déjà Vega. 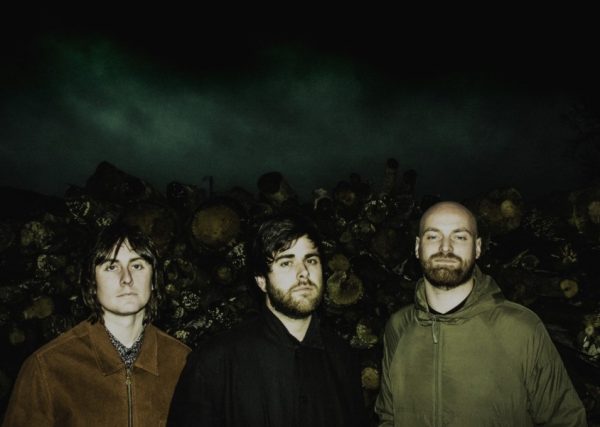 Expect a delicious glam-rock fever dream filled set from Little Strange, while with a truckload of powerfully emotive and dynamic rock music Gathering of Strangers can be relieved to deliver a jaw-dropping set. The combination of Gathering of Strangers lead singer Conor Rabone’s mature vocals and the anthemic nature of the band’s sound is hypnotic. 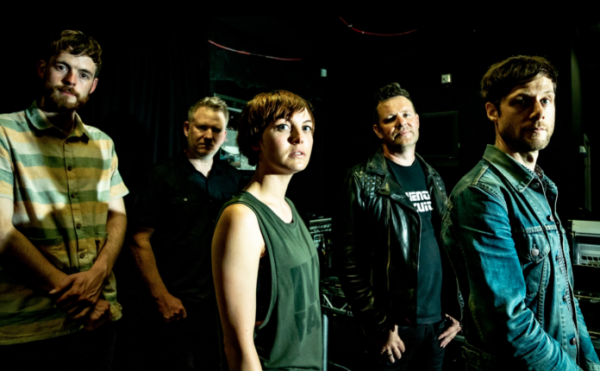 While there are several wonderful established bands playing You Are Not Alone. There is also many exceptionally skilled fresh talents that deserves to be on your must-see list. Hates Talking, after their debut gig sold out at the end of last year. The four-piece has proved to have mastered creating charming energetic indie-pop complete with endearing lyrics, distinctive melodies and unexpectedly heavily animated riffs. While Sea Fever Band will be providing 60s infused psychedelic melodies with a big contemporary emotional sound. The five-piece collective is revitalising the electronica genre with fresh songwriting and musical creativity.

Tickets are on sale now via Skiddle (link here). Further information, announcements, news and details about the You Are Not Alone Festival can be found on their Facebook page and Twitter from where they tweet as @YANAfest.