The Who Premier New Acoustic Presentation Of Tommy

First full band performance of the classic Rock Opera since 1989.

To celebrate the 100th show performed for Teenage Cancer Trust at The Royal Albert Hall, raising vital money for young people with cancer, The Who will play a new acoustic presentation of Pete Townshend’s Rock Opera Tommy.

Two shows have been announced at the legendary London venue on Thursday March 30th and Saturday April 1st 2017 where the band will play the opera in full followed by a selection of other great Who songs. 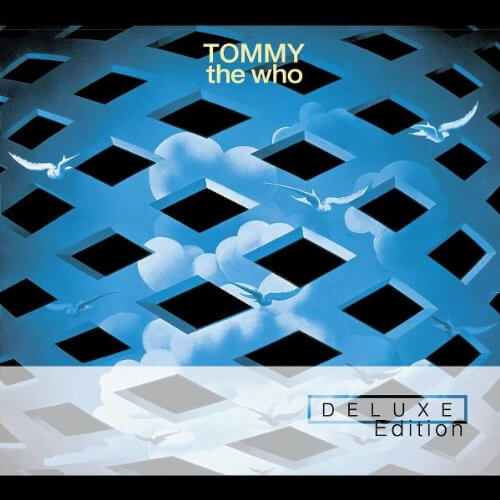 The band have also announced that the five UK dates scheduled for August /September 2016, originally billed as ‘Greatest Hits’ shows, will be moved to 2017 to coincide with the Royal Albert Hall dates.

For the rescheduled Greatest Hits shows Roger and Pete will play the hits as well as some lesser known Who songs and also include a new focused presentation of Tommy drawn from the Royal Albert Hall concerts including a brand new video programme specially produced for these shows.

The Who Tommy Acoustic Tour Dates for 2017

This UK set will emulate the historic period around Live At Leeds and Woodstock when the central pivot of The Who’s show was always their performance of Tommy. For Who fans new and old this is something special that hasn’t been done by the band or seen by their audience since 1970.

Tickets for the shows originally scheduled for late August and September will be valid for the new shows. Any customers who cannot make the new dates are entitled to a full refund from their point of purchase. Deadline for refunds is 5pm August 12. The band’s European dates in Germany, Austria and Italy will still take place as scheduled. 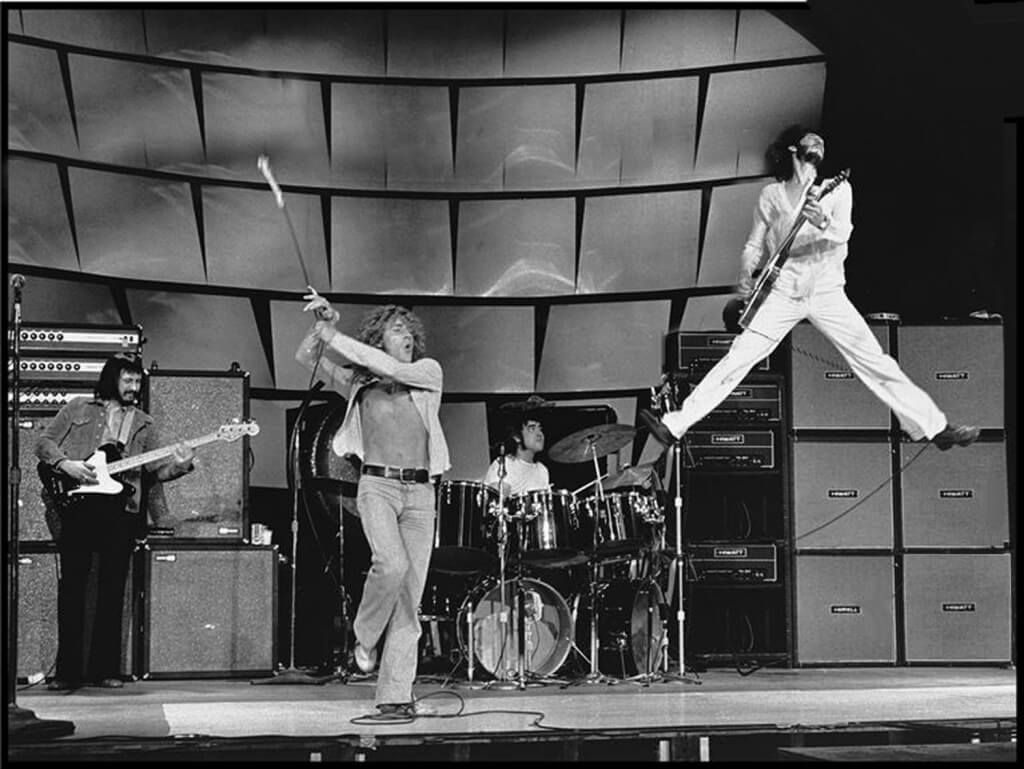 Longstanding Teenage Cancer Trust Honorary Patron, Roger Daltrey CBE is a passionate champion of young people with cancer in the UK through his tireless work with Teenage Cancer Trust, and now in the US through the new charity he has helped to establish, Teen Cancer America. Roger and Pete Townshend have been supporters of Teenage Cancer Trust for over 22 years and The Who headlined the very first show for them at the Royal Albert Hall in 2000.

2017 will be the 17th year that Roger has been the driving force behind Teenage Cancer Trust at the Royal Albert Hall, the shows are the charity’s flagship annual fundraiser raising millions to provide specialist care for young people with cancer. 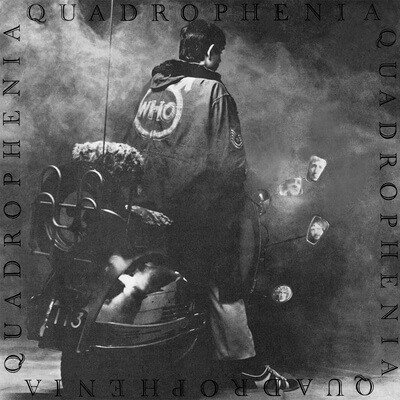 The line-ups for the 16 years of Teenage Cancer Trust at the Royal Albert hall read like a who’s who of rock and comedy, including the likes of Coldplay, Ed Sheeran, Noel Gallagher, The Who, Oasis, Damon Albarn, Arctic Monkeys, Paul Weller, The Cure, Sir Paul McCartney, Florence And The Machine, Johnny Marr, Them Crooked Vultures, and so many more. It’s fitting that The Who are to play the 100th night in the 17th year!