Supported by Manchester brewers, Brewdog and hosted by the hilarious Gary Drury of Our Fold, and Meredith Peterson of Kendal Calling / Bluedot / Transmission and Manchesters, Off The Record, Trashed TV Live brings a fresh take on Manchester live entertainment scene.

A first for the city!

A TFI Friday style live entertainment show is coming to Manchester and taking place at The Bread Shed, on 6th Sept. Trashed TV Live will host a barrel of bands and artists who’ll be appearing on the show and in conversation, chatting about new releases, behind the scenes, all things gigs as well as live music from a selection of bands too, making for a exciting night! 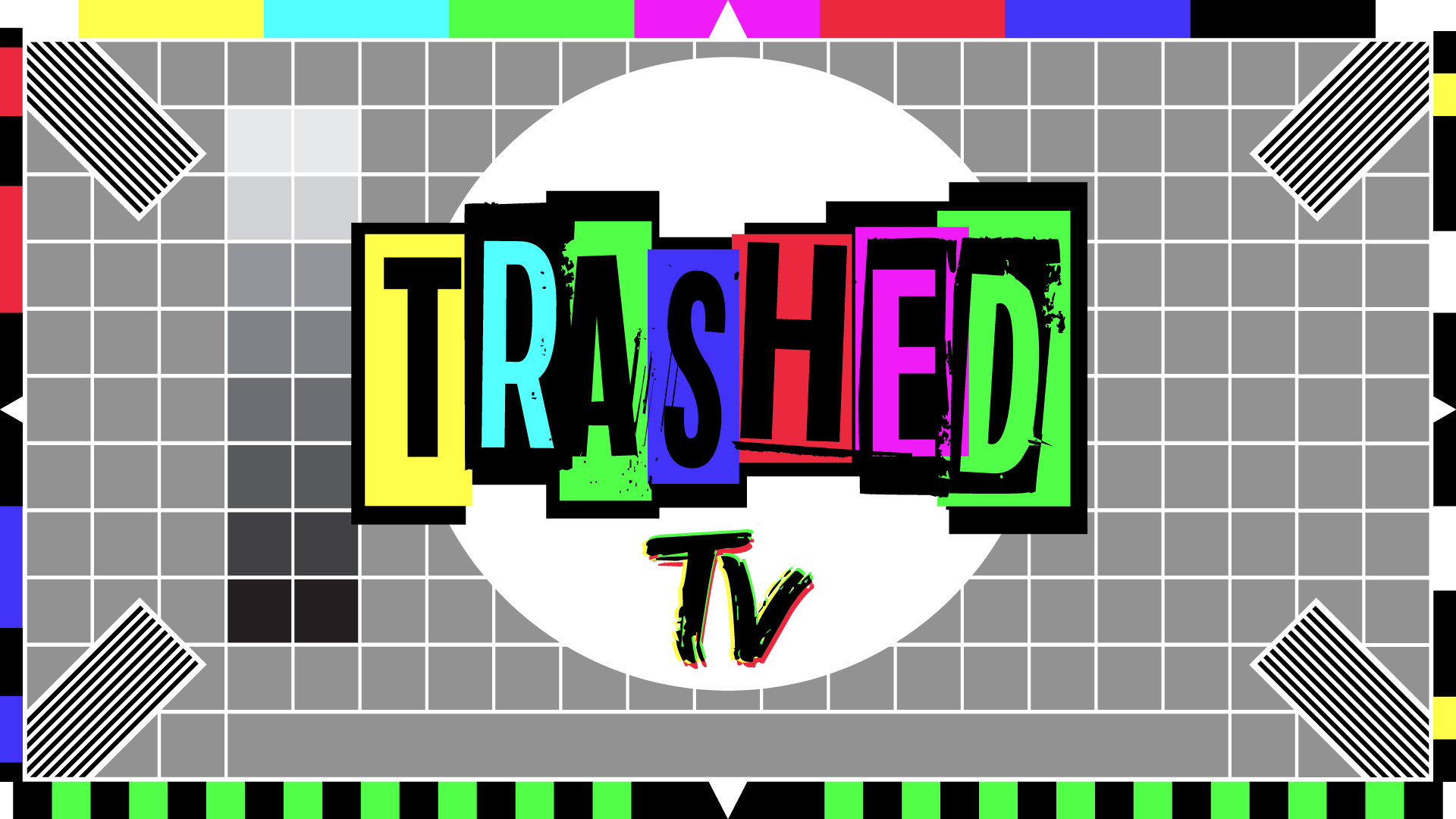 Both the live stage and interview stage will be visible by the entire crowd, making for a fantastic set up with excellent view points across the venue. As well as talking about everything thats new, some bands will be taking part in the Trashed TV Live features:

This is just a taste of what’s to come and with live music in the mix too, Trashed is set for a top night of laughs, entertainment and fresh take of the norm!