The Solo Scotsman Lit Up The Academy

Joined by the incredible Grace Carter, and fellow Scots, The Snuts, it was a special night in Manchester

Lewis Capaldi hasn’t been around for all that long, but it’s been a stunning rise to fame for him, and his success levels have gone through the roof. Helped along by his great sense of humour, his fan base has grown into an incredibly devoted group of people, and the support they showed him when he took to the stage in Manchester was unlike anything I had seen before. The biggest roar I have heard in a long time at a gig accompanied him onto the stage, before he broke into his set with ‘Grace’. 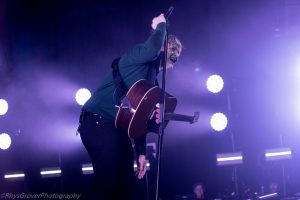 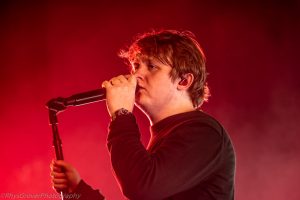 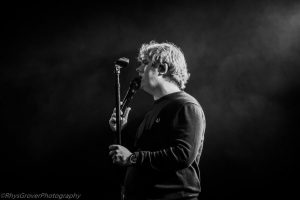 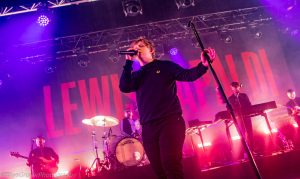 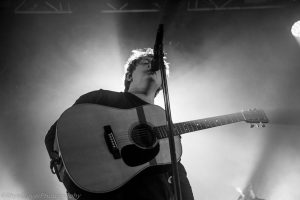 It wasn’t the longest set in the world, with around 12 or 13 songs in the setlist, but he hasn’t been releasing music that long, so a short setlist was to be expected. It was also expected that he would put on an incredible show, and he did that. Fans were eager for him to take to the stage, and the atmosphere was perfect for his sort of music. Turning around from the photo pit on multiple occasions, it was a sea of phone torches and swaying arms.

It’s nice to see someone whose career only really launched in the past year or so, sell out a venue the size of Manchester Academy, and put on such a great show, both visually and musically. If there’s ever anyone looking for inspiration for starting their career min the music industry, this is the person to take inspiration from. He’s done incredibly well, and although the sort of music he makes isn’t necessarily my first choice, it’s perfect music to listen to for a laid back, relaxing night.