Thursday marked the third time I was granted an opportunity to photograph and review the band Tool.

While I have seen Tool perform on multiple occasions this was the first time since the release of their 2019 album Fear Inoculum.

I’m not much for surprises so I did my homework and knew that the one song I was able to photograph would be the title track off of “Fear Inoculum.”

Those ten minutes I had snapping photo after photo felt like Tool somehow shrunk their song down to mere seconds. The unmitigated anticipation I had throughout the day brought me to this moment where, for ten whole minutes, it was as if I had discovered the meaning of life and it was good. 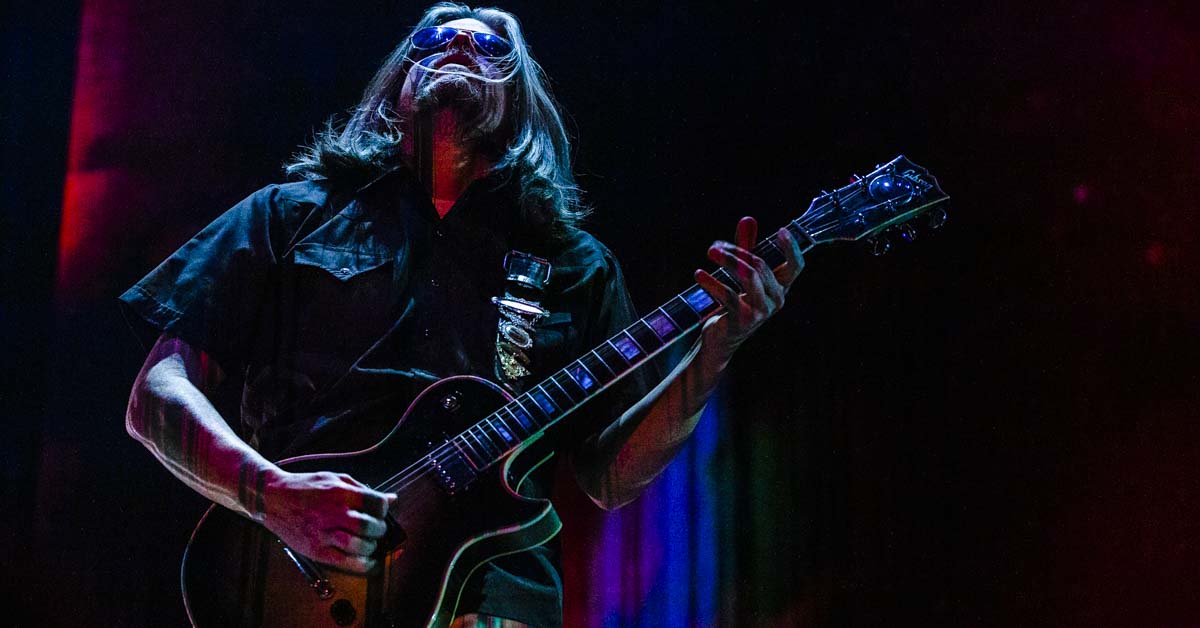 Tool’s fans were treated to a 2+ hour long set on Halloween.  The set spanned their entire LP discography with almost a third of the songs coming off of their latest release.  By far the most captivating of the new songs is a crowd favorite – “Pneuma”. In typical Tool fashion, the band was impeccable.  They sounded tighter than they have in recent shows I have caught. Danny’s drum playing was extraordinary. He is an absolute dream to watch and would recommend catching him in any facet possible any chance you get.  Justin’s intricate & melodic bass playing is another reason this band is so unique. The varying sounds that he is capable of pulling out of his instrument are unreal. One moment of that show that truly sticks with me is the start of “Schism” and all of the spotlights pan to Justin.  The crowd went absolutely nuts and it was magical. Adam’s guitar on the new release leaves you in awe. The makeup of highly detailed fills and room-filling crunch are an equation for beauty. Adam did have a malfunction with his rig right before “Intolerance” which led to a quick change in the order of “Invincible” and “Forty Six & 2”.  It seemed like Maynard was genuinely excited to be performing. He dressed in Green Bay Packer attire with matching pants and at one point brought out a Packer’s flag and started waving it around. Later on in the show, he stole a guitar cab from Adam’s side of the stage and carried it over to his platform in the back. 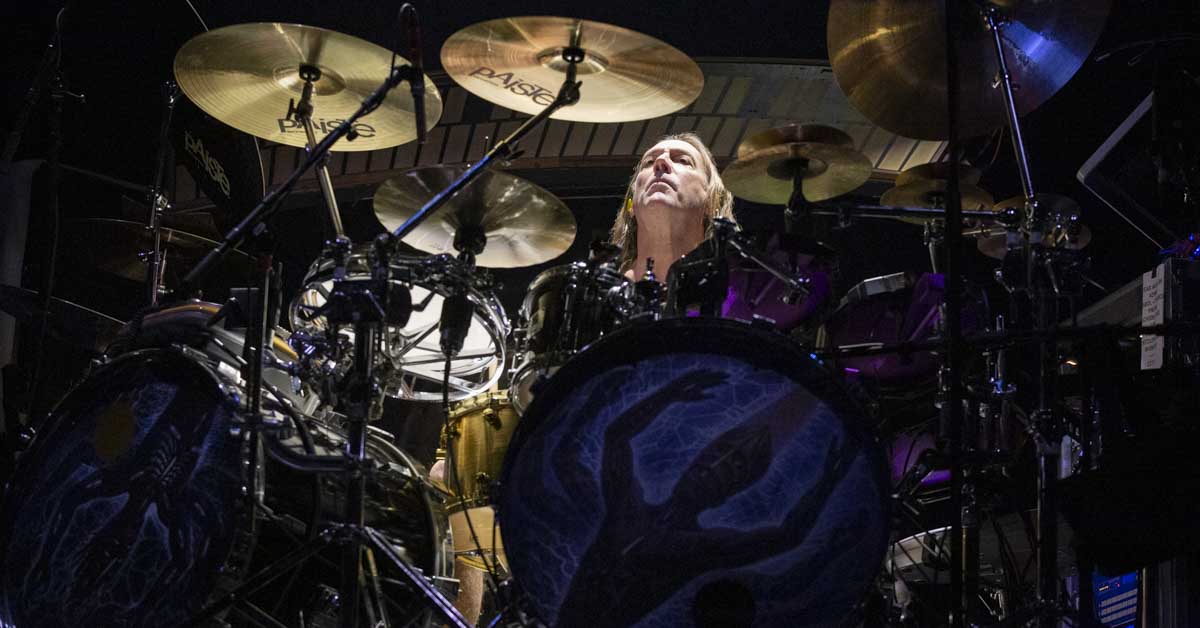 Beyond the music – Tool is well known for how visually appealing their show is.  Multiple times during the set I was in wonder at the video wall behind them. The most memorable displays were this colorful transformation that looked like you were lost in a bowl of fruit loops.  Rich hues of blue and red and green vibrantly enthralled the viewer. The other that really stuck with me was this red wall comparable to lava that was exploding across the stage. In addition to their video wall – Tool has an epic laser light show.  At certain times I found myself spacing out to the music and focusing on the lasers as they spanned across the stadium filling the air above us with a spectacle of green rays. Others commented that it reminded them of Pink Floyd and their amazing laser light shows. 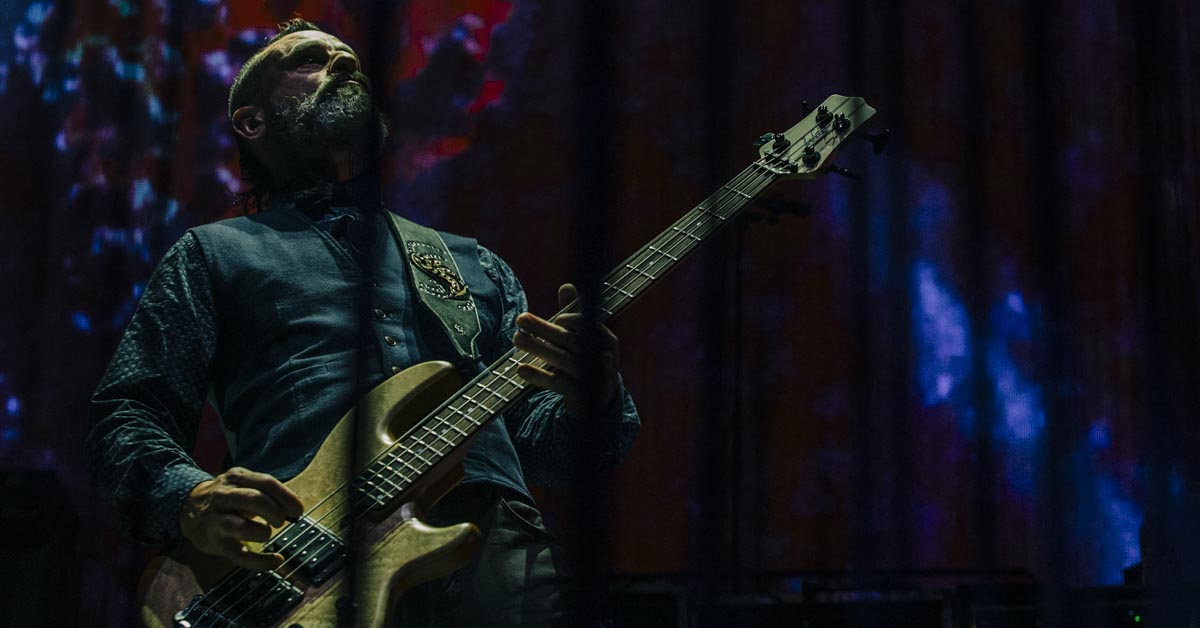 One of the big pushes at Tool shows in recent years is to keep the crowds from recording or taking photos during the show.  While I generally have seen people ignoring these rules and snapping away, it was a true pleasure to look through the crowd from my seat and not see a single cell phone sticking up in the air recording.  Yes, this is because of the harsh punishment of being asked to leave, but there is something to say about living in the moment and making impactful memories for years to come. That and you get to brag to your friend/coworker that couldn’t make it about what an awesome time they missed! 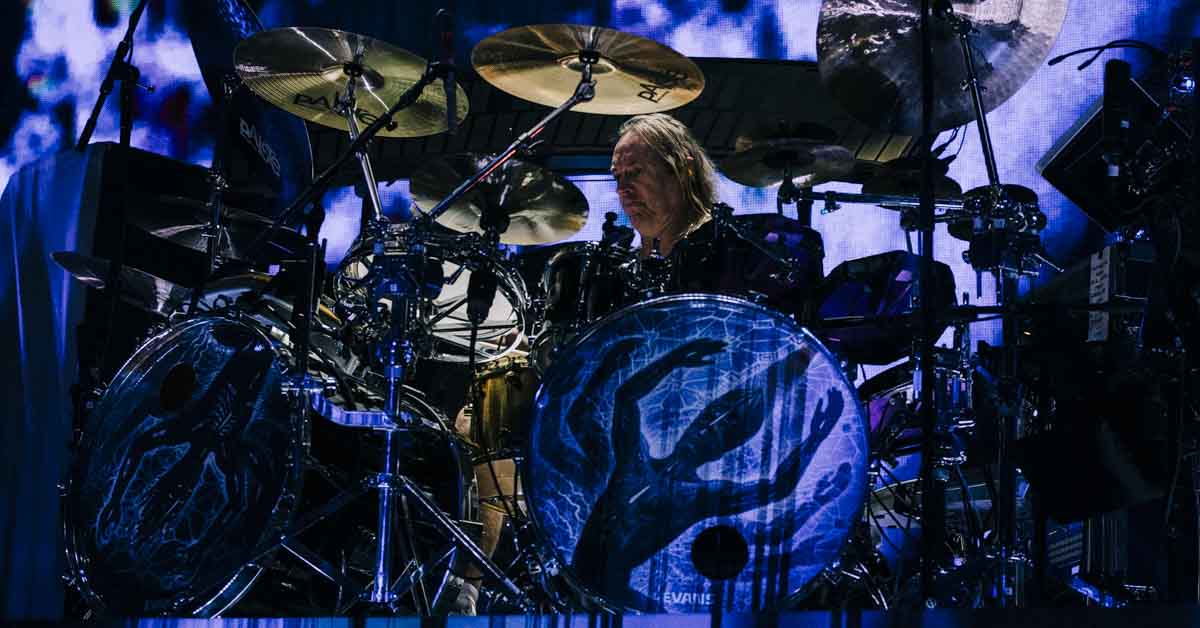 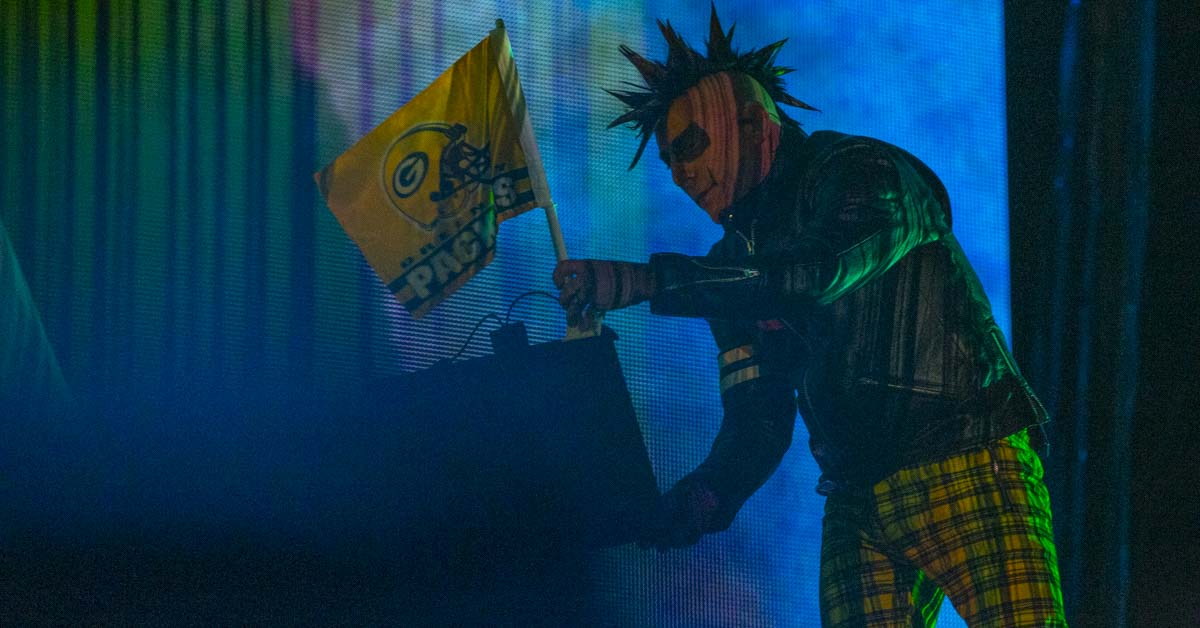 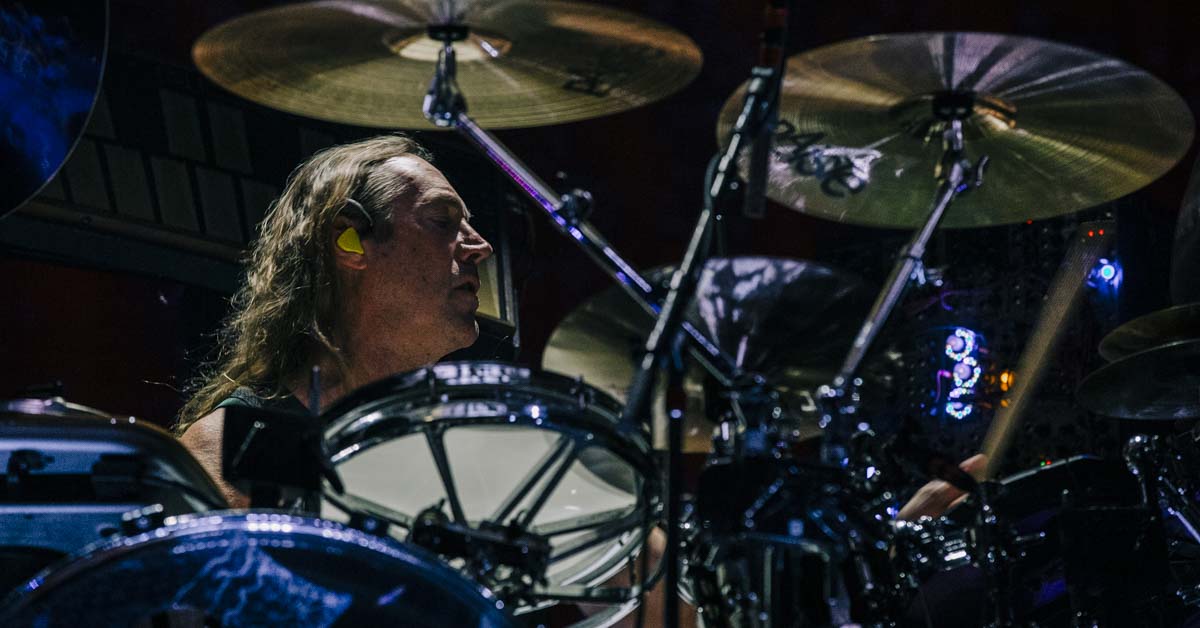