Pixies Go Full Throttle For The Crowd at Manchester Apollo 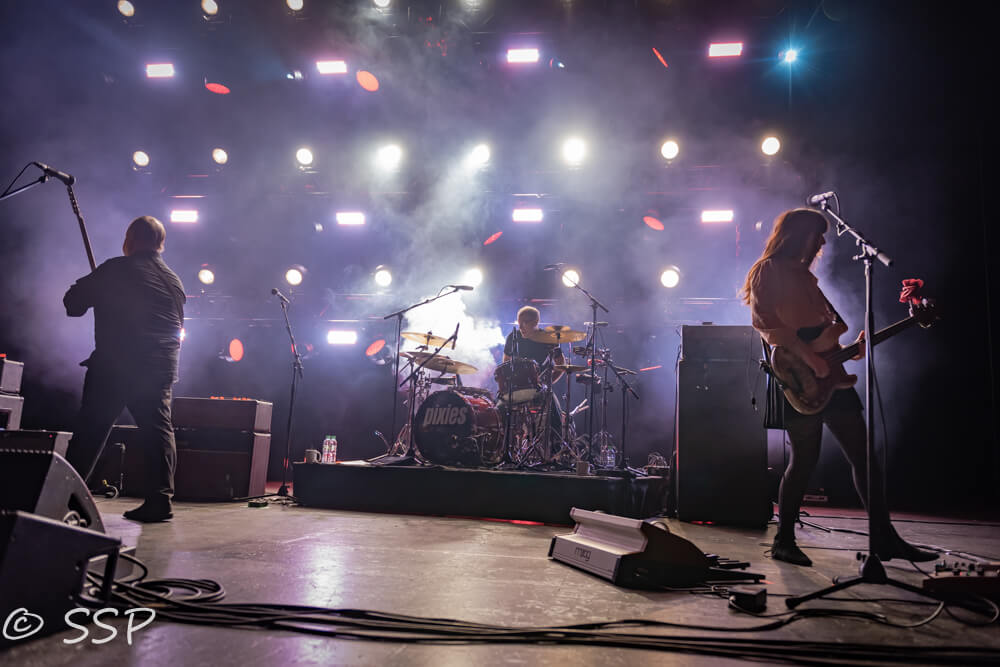 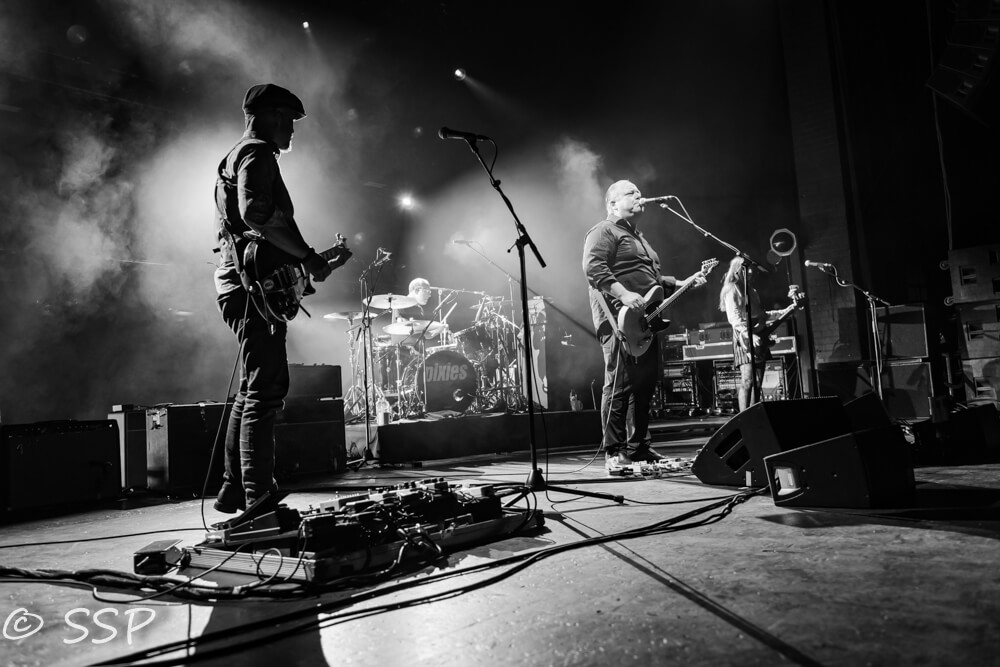 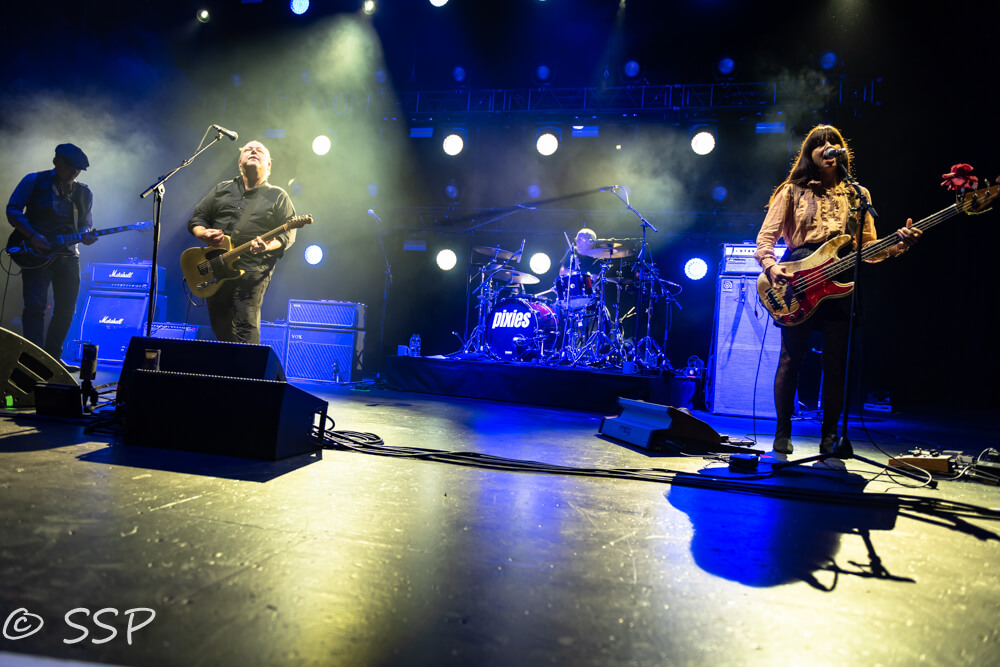 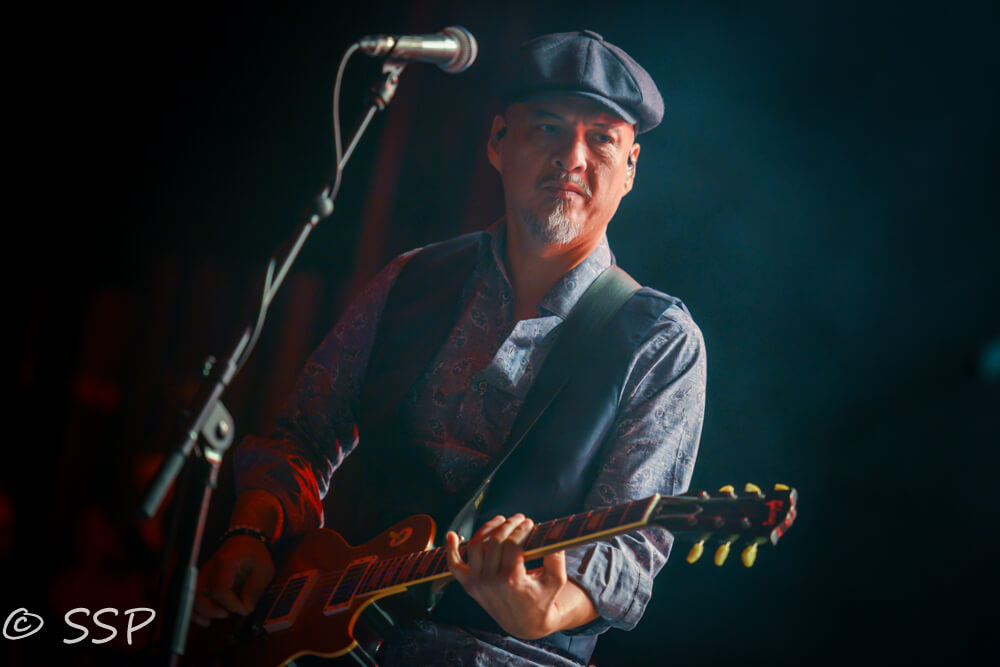 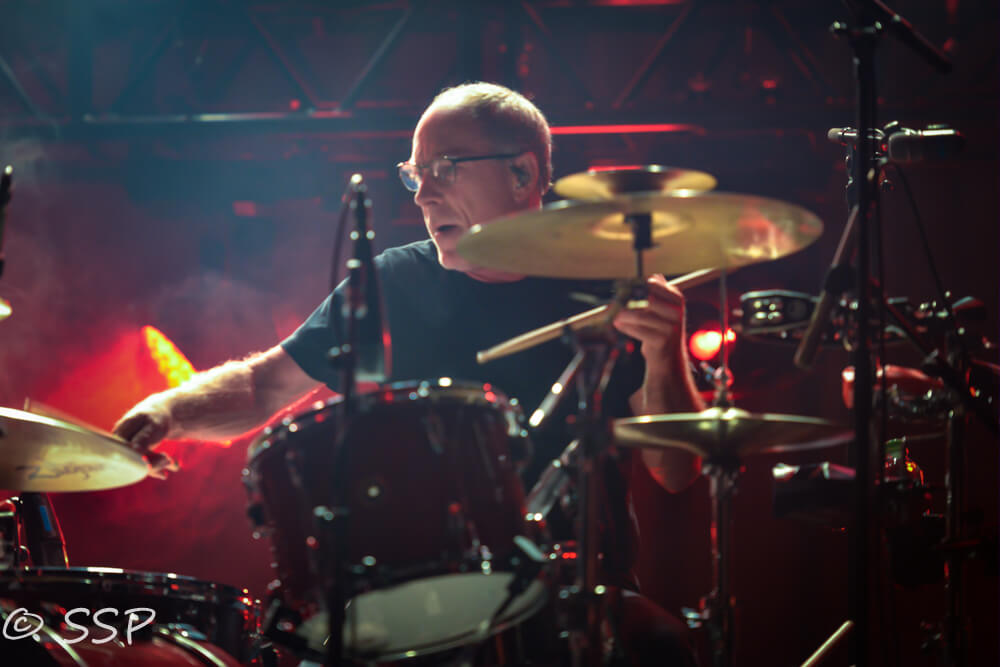 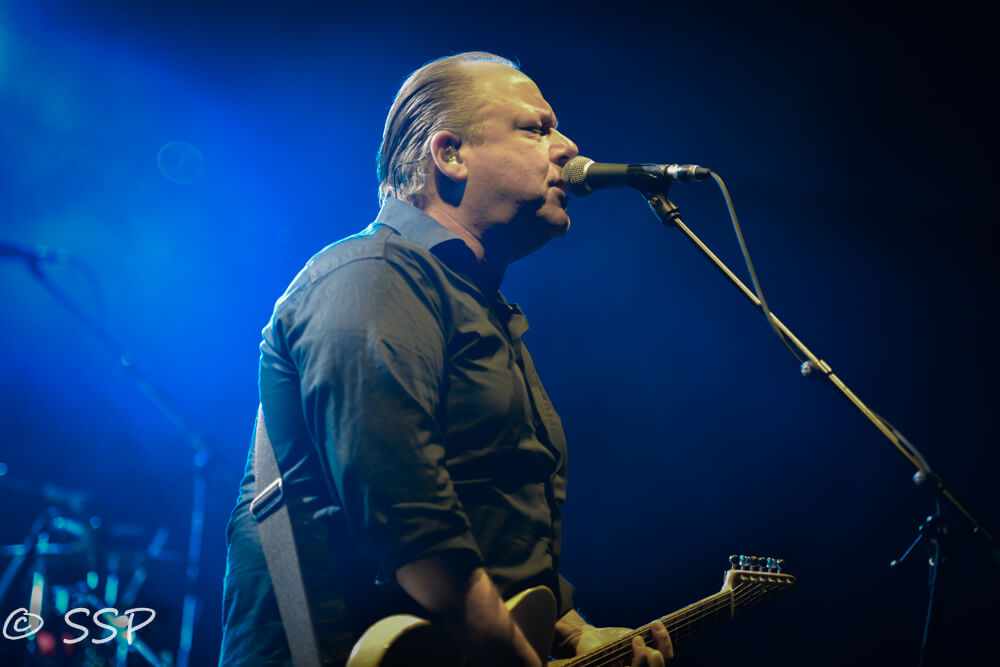 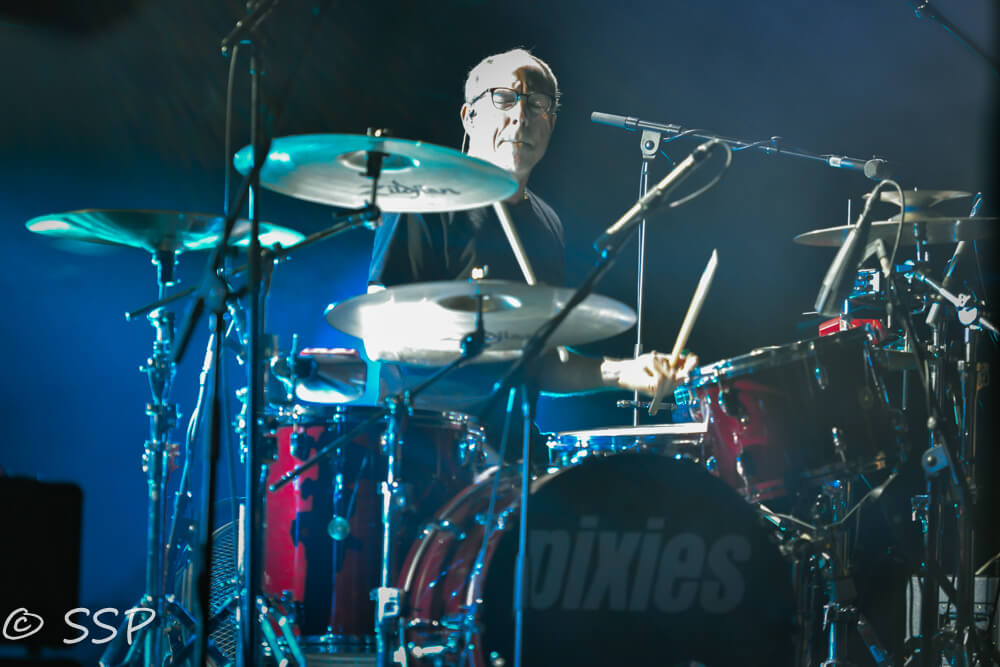 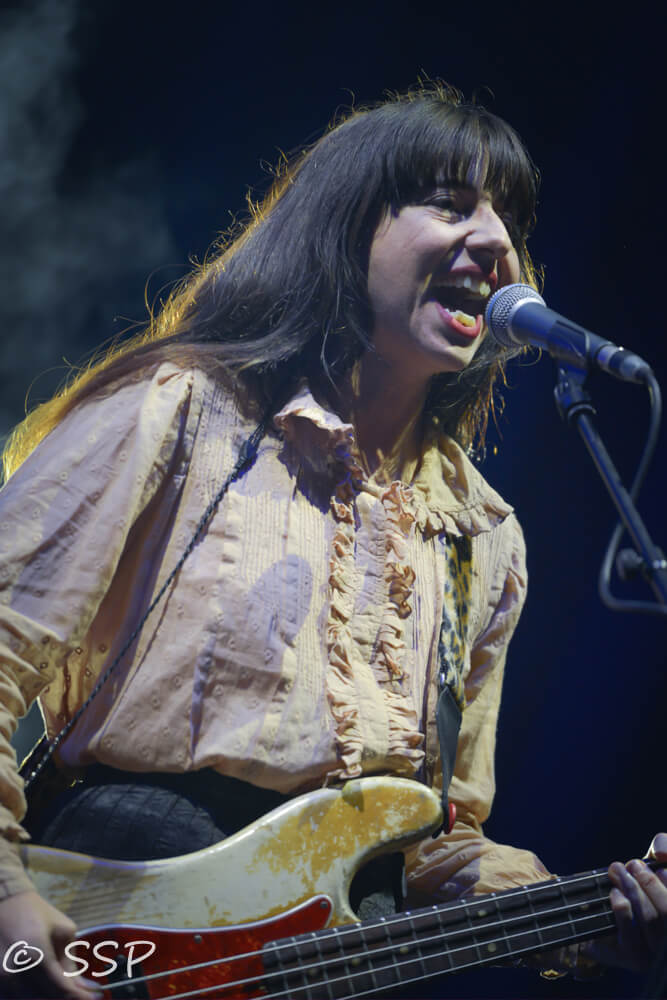 Pixies deliver a haunting and mesmerising performance to an appreciative crowd in Manchester.

Pixies have always been one of those niche bands, renowned as the so called fans group, of Grunge, Garage and Punk Rock.

There has to be something said about a band that after 30 years, seemingly on the road and numerous albums to boot, that tonights venue, The Manchester Apollo and a crowd of 3,500 fans in attendance for yet another sell out gig on this current tour. As the Pixies assemble on stage, the gauntlet is well and truly handed to the audience, in the form of the opening gambit “Debaser”, with its unmistakable Bass riff, off we go.

As the white fog fills the stage and the strobes fire out over the audience, the band plough through a 37 song set-list, that had a great mixture of old and new, Black Francis has an unmistakable style of singing, from the melodic calm vocals to the shouty and brash, sometimes wailing delivery. Female bassist Paz Lenchantin  is the perfect balance for Francis’ vocal delivery, perfectly in harmony on tracks “Ready for love”, and “This is my Fate”.

The band have a beating heart in the form of David Lovering, on percussion, there’s a real drive and delivery from the back of the stage, “Vamos” is as mesmerising to watch as it is to listen to, “Where is my mind” teases the raucous crowd as they fully immerse in the evenings proceedings. Joey Santiago, uses all his influences in an impeccable performance, Jimi Hendrix, George Harrison, Chet Atkins could be heard coming through, at times it was as if he was firing off a machine gun. The band is full of attitude, not the cocky brash, over hyped hip hop, that seems to get endless air play, it’s more of a band that are comfortable within their own skin, at times frenzied definitely mesmerising, a performance that draws you in musically and visually.

“Mr Grieves” an absolute power horse track and the Neil Young cover “Winterlong” bring the close of the set. The band return to the stage with one final track “Daniel Boone”, another vocally and melodic performance to end with.

As the fans disperse into the Manchester night air, The Pixies delivered a performance that only the pixies could perform, what you get is a giant jigsaw puzzle, each intricate layer comfortably fitting with another, be it Bass, drums, guitar or vocals, you end up leaving with an evening that is sure to have these fans return once again, as and when the band return in the future.