It has been four years since the release of Green Day’s ‘¡Uno!’ ‘¡Dos!’ ‘¡Tre!’, and the American Punk Rock band have been pretty quiet since then.

Until the 1st August, when an announcement appeared from Green Day saying ‘dear friends! green day is putting out a new single called “BANG BANG” August 11’, much to the delight of eager fans. 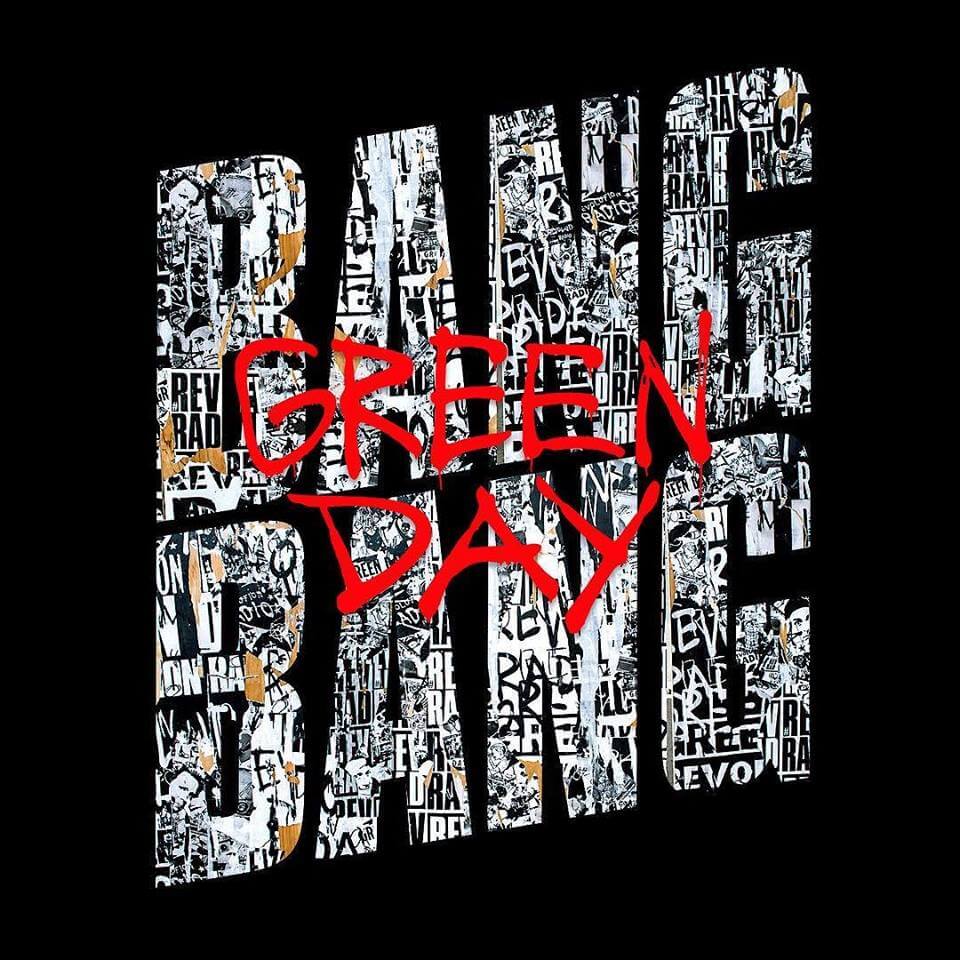 Once the song had been announced, the countdown began, and multiple reports stated that the new song was to sound like Green Day’s 1994 album ‘Dookie’. The band was counting down the days via Instagram, and once the 11th rolled around it was a case of counting down the hours.

Many people were worried about what the new single might have held, after the very mixed reviews which came from the previous three albums. The pre-order announcement came, and the worry faded, now replaced with anticipation. 3pm BST and the new single, ‘BANG BANG’ was officially out. Opening with what sounds like a news broadcast audio clip, going

Opening with what sounds like a news broadcast audio clip, going into the loud and catchy riffs, Green Day definitely did not disappoint the fans who had been waiting four years for this. Within five minutes of the song being released, it had over ten thousand shares on Facebook, with this number still growing.

Vocalist and guitarist Billie Joe Armstrong’s voice has definitely not lost its charm over the years, as the moment the vocals hit the song comes together. With backing from bassist Mike Dirnt and Tre Cool, it’s clear to hear that the trio are still very much close-nit.

The music video, though almost trippy, is cartoon like, and catches an audiences eye, in a way to keep them listening. Personally, I think it sounds like a solid mix between ‘Dookie’ and they’re 2009 album ‘21st Century Breakdown’, which I think works really well. Green Day have definitely returned from the break with a bang, and I look forward to hearing what else they have in store for us.
Green Day are set to release their new album ‘Radio Revolution’ on October 7th 2016.