Pop punk enthusiasts Pale Waves have announced their eagerly anticipated LP ‘My Mind Makes Noises’ which is due to be released on 14th September.

The 4 piece band hailing from Manchester colossally crashed the music scene last year with a promising new sound to accompany their first EP ‘All the things I never said’ which included the hit single ‘Television romance’ and ‘There’s a honey’ which was released in February 2018. 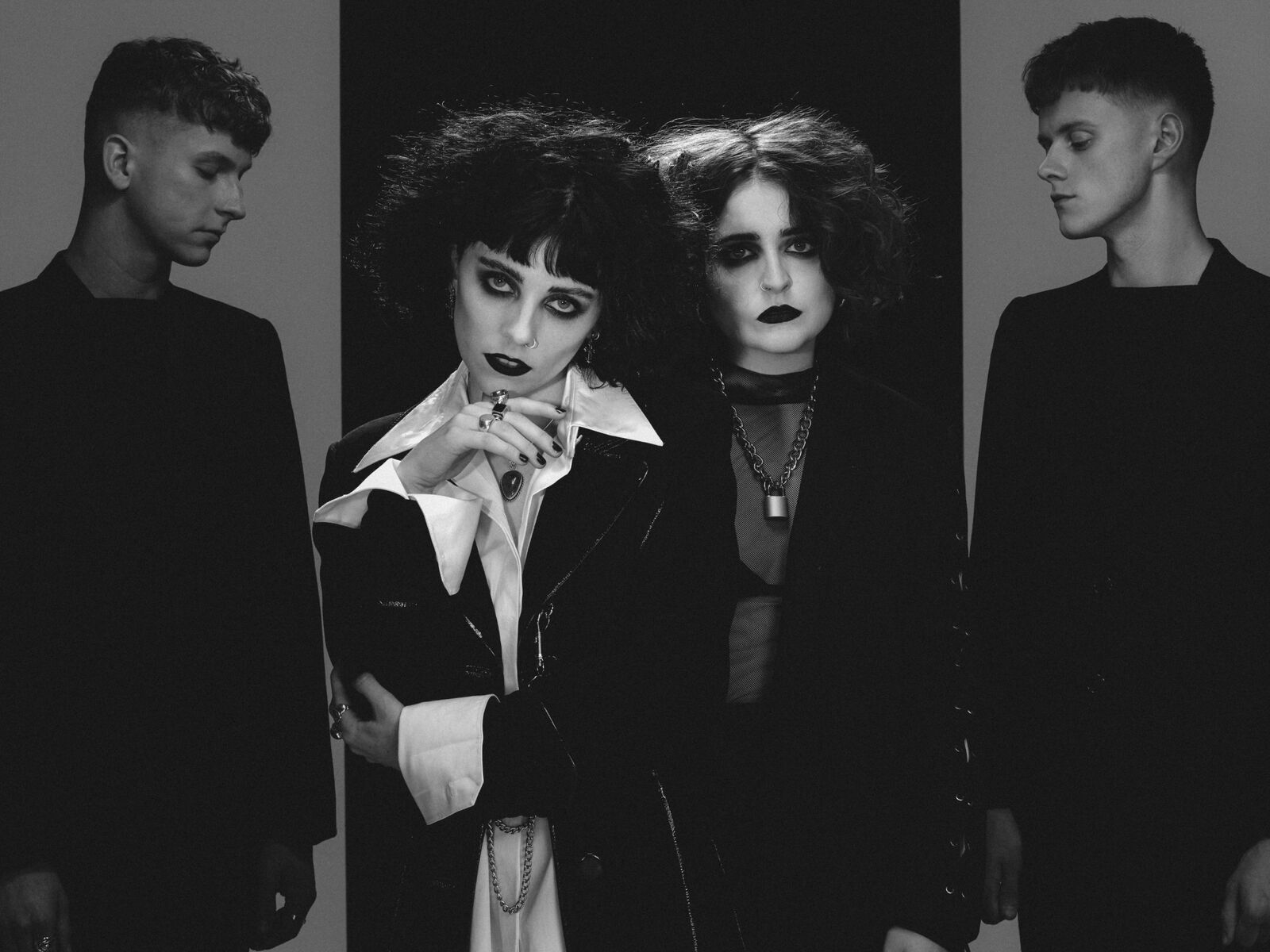 The bands opening track from the new LP, ‘Eighteen’ was premiered as Annie Macs hottest record on BBC Radio 1. The inspiration behind ‘Eighteen’ as Front Woman Heather Baron-Gracie shared with her twitter fans is “a song about being eighteen and in love”(Heather Baron- Gracie official twitter). In an interview with Radio 1, Heather chatted about ‘Noises’, a new track from the LP and said that “This song stuck out to us and I think it’s a really important song for our fan base, it talks about insecurities and self- doubt and I think that’s what every human goes through. It’s a typical feeling of being human” (Heather Baron-Gracie, 2018). Eighteen depicts the brutalities of being young and in love and everything in between.

Heathers’ writing method is to the point and brutally truthful, things that have been often overlooked in modern day song writing. For some time now mainstream artists have fought a battle to mask real life in an attempt to formulate an escape for their captive audiences, however Pale Waves are slowly but surely breaking down the wall of misapprehension and bringing us back into realism with their hard hitting and painfully open woes. Gracie touches on an array of dark and difficult themes throughout the LP which are found to be both emotive and relatable for many individuals that have experienced similar controversy. 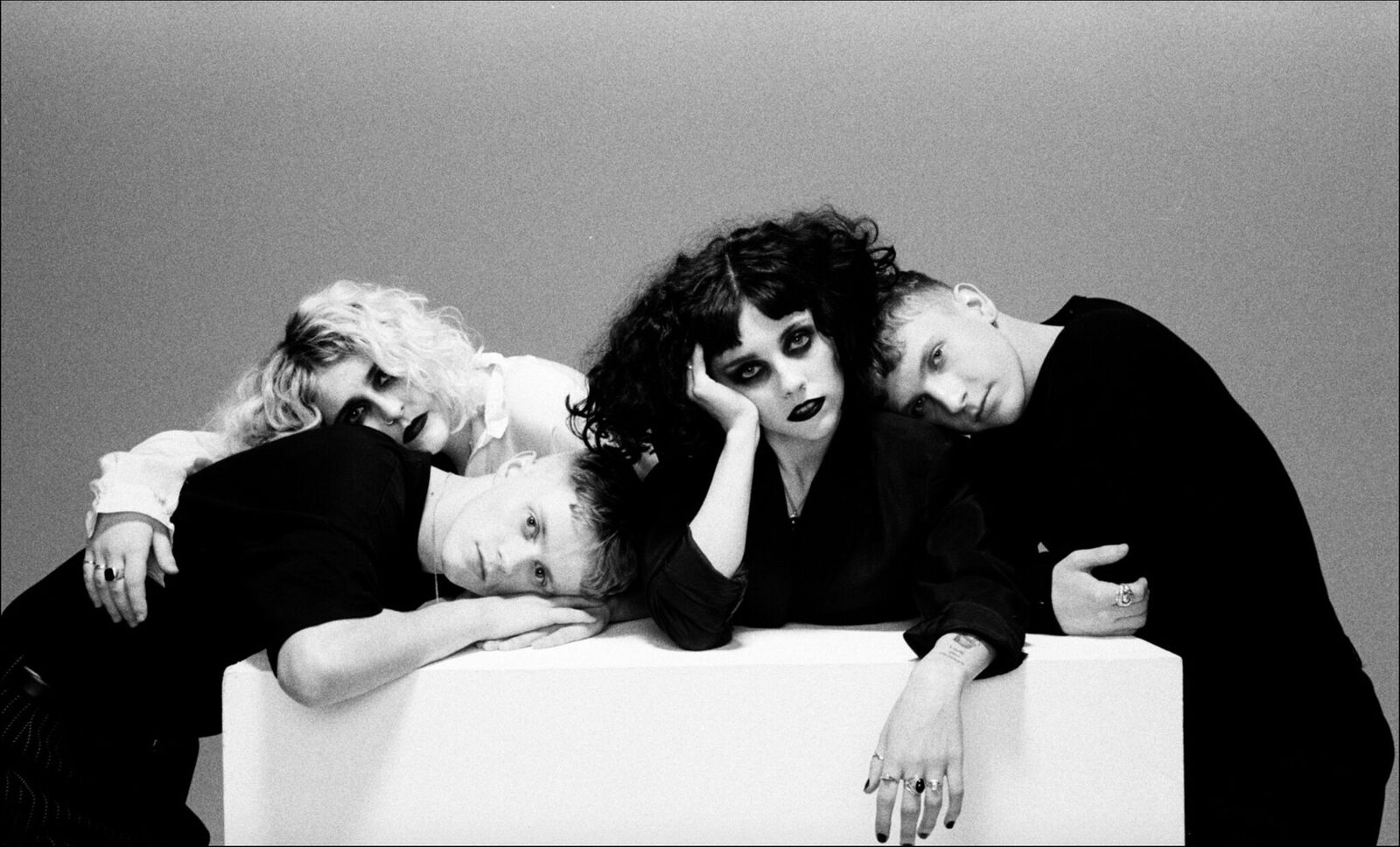 It is plain to see that this band have an extraordinary writing style so effortlessly played out on this LP. Beneath the lyrics lie a striking friendship between Heather (Front woman) and Clara Doran (Drummer), who’s friendship blossomed on the streets of Manchester in 2014. Charlie wood (Bass) and Hugo Silvani (Guitar) joined shortly after.

The LP release is just ahead of their UK, Europe, Ireland and North American headline tour, including their biggest headline show to date in London’s Sheppard’s bush Empire after a smashing summer of festival dates, touring Asia and Australia.

The band are set to storm the stages of the UK in September and tickets can be purchased here: https://www.seetickets.com/tour/pale-waves 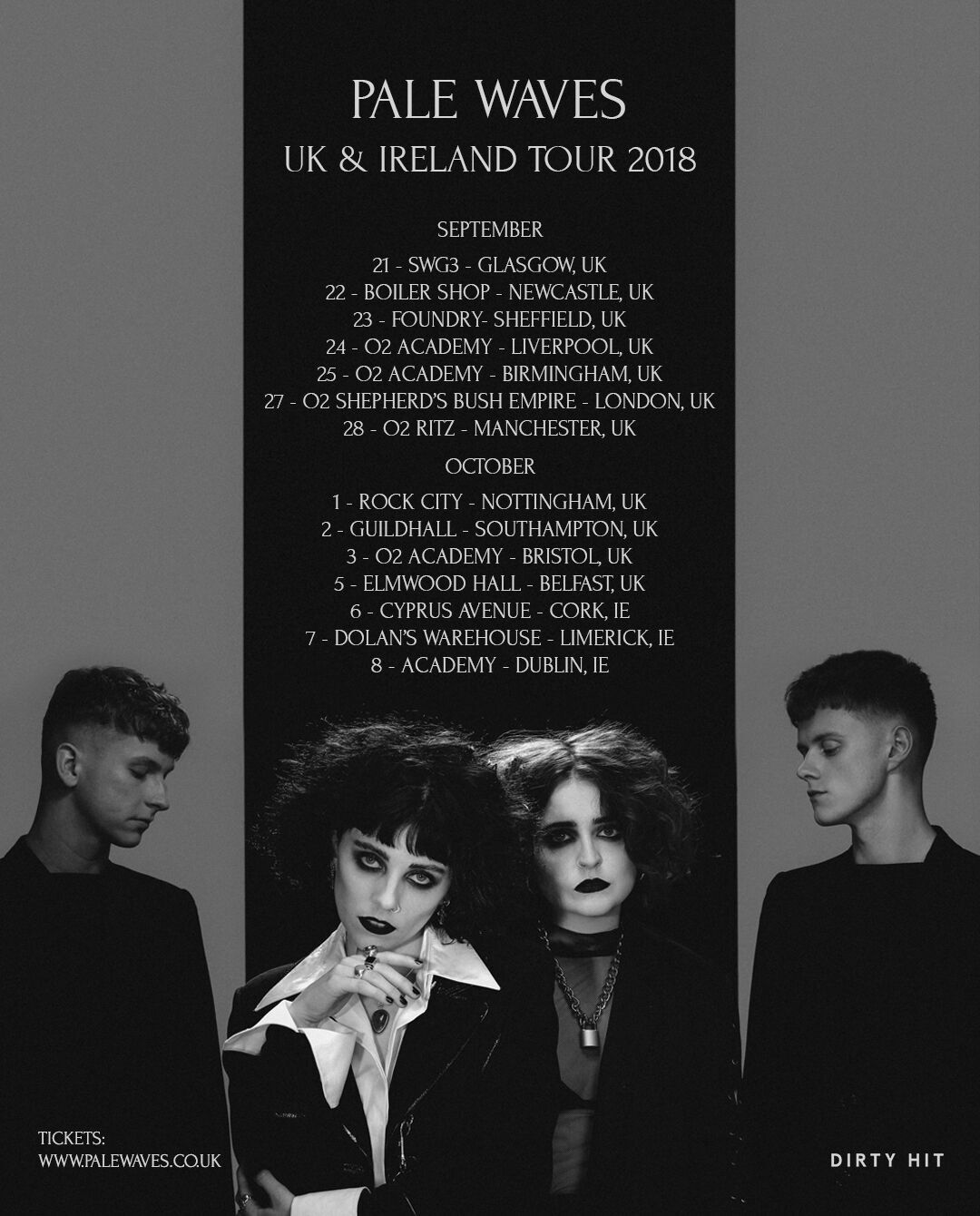 About the Author: Heather Porrit

21 year old grad with a love for Manchester, both it’s insane music scene and styling. I’m so buzzing to be writing for Flick of the finger on all things music and style!

Posted by
Heather Porrit
21 year old grad with a love for Manchester, both it’s insane music scene and styling. I’m so buzzing to be writing for Flick of the finger on all things music and style!