…and caught the Dublin city lads, throwing some shapes around!

Over the last year, Fontaines D.C. have released five critically acclaimed singles, all of which garnered considerable support both from radio, with the band A-listed at BBC Radio 6 Music for their last single ‘Big’, and from a vast range of international press. 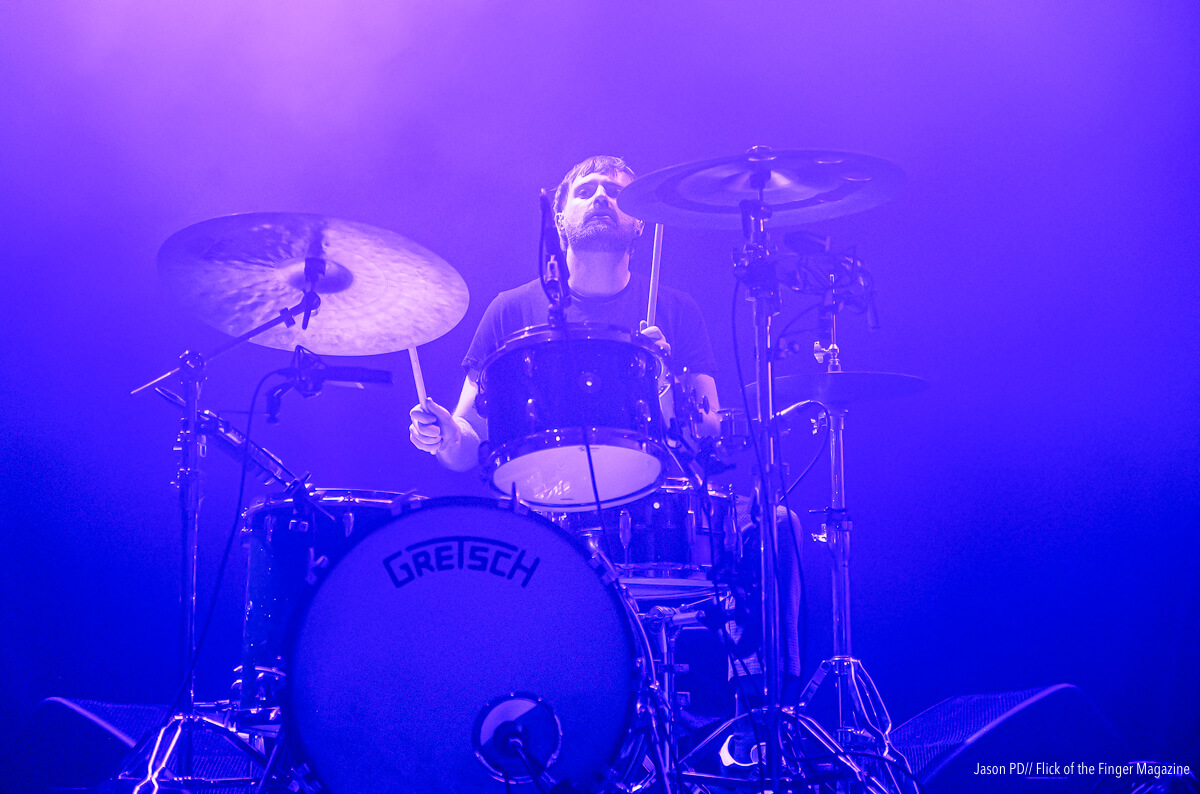 With the release of their highly-anticipated debut album ‘Dogrel’, the band are well in to their tour and it was Manchesters turn to get an extensive portion of the Post-Punk, 5 piece outfit.

Selling out months in advance, fans packed in to the Ritz, leaving with some people outside, still trying to get tickets. Opening with Hurricane Laughter which was met with an explosive reaction from onlooking fans, which set the tone for the rest of the night. 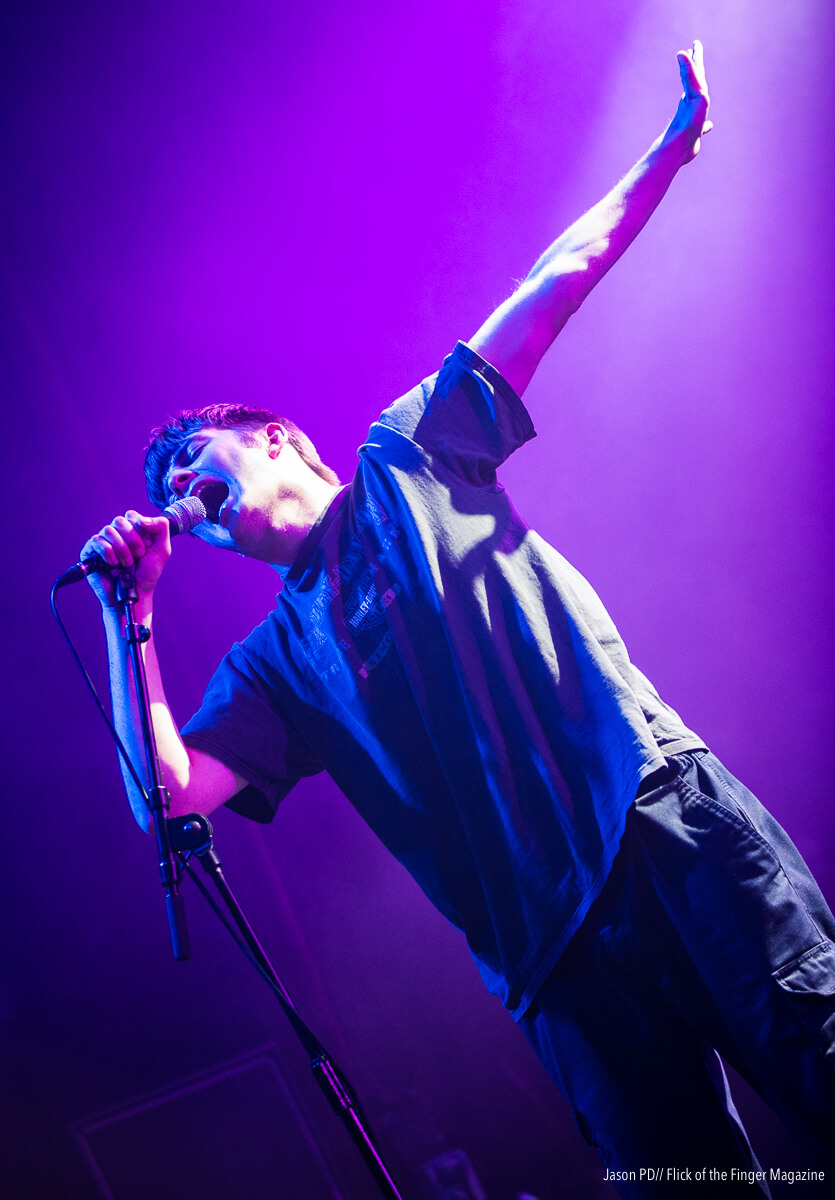 Lyrically and vocally stunning, accompanied with signature air punching moves, whilst the rest of the band have their own things going on, its clear where the bands frontman, Grian Chatten take his inspiration from. 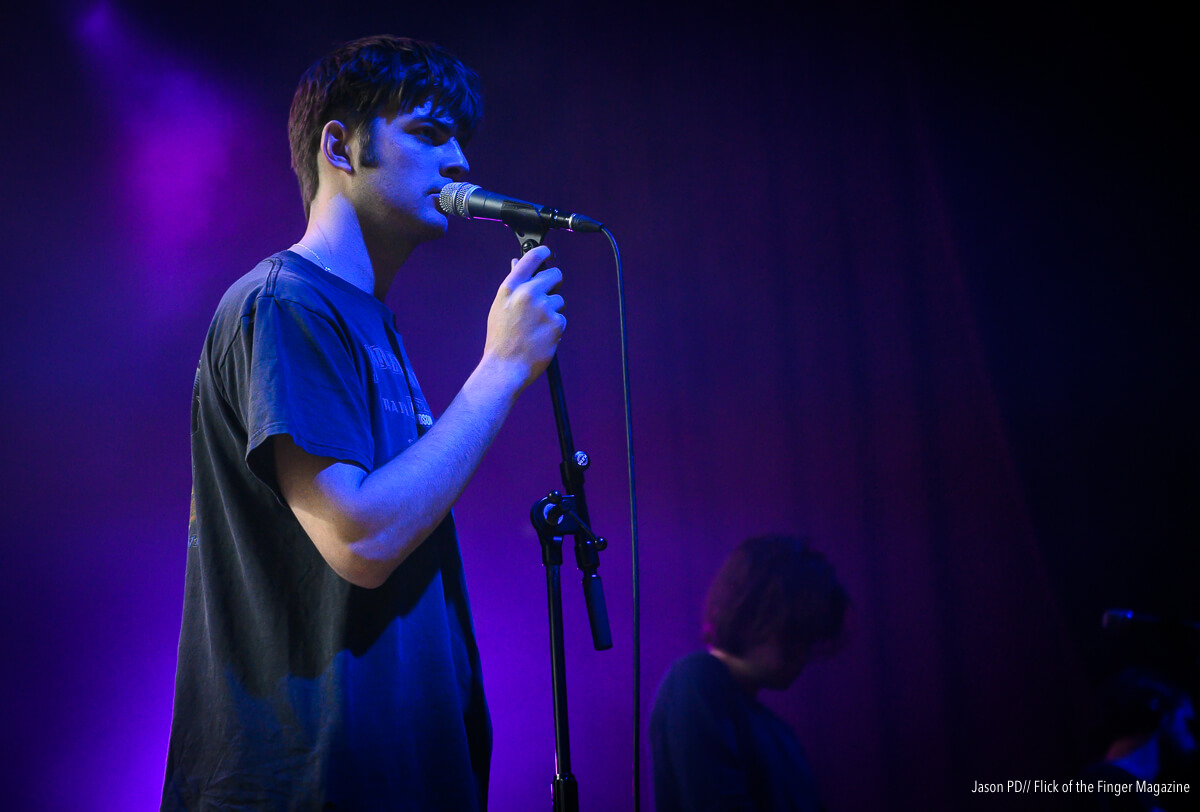 Better sound has been heard at the Ritz and a punch in the low end was definitely lacking tonight however, this didn’t deter fans as bodies, legs, arms, footwear, drinks and god knows what else were flying everywhere.

Naturally, the night consisted mainly of tracks from the bands debut album Dogrel, playing all the fan-favourites and finishing off with Big – an absolute insane live track. The set finish just short of 45 minutes, and the band are not known for encores however it would have been nice to see a 60 minute set for a headline Ritz show.

Dogrel is definitely in the mix for alum of 2019!