The trio solidified their musical presence, taking an electrifying live set full of passion and energy, worldwide. In 2020 we find Pengshui completing their debut album. Will the, eponymously titled, release find the band continuing to impress?

Penshui’s debut twelve track album is due for release on 21 February 2020. The album was recorded throughout last year at various studios across London. With all tracks being mixed by dubstep/ grime producers Ruckspin and Alex Gowers.

First track expoldes with a wealth on bounce and reverb. Wickedest Ones, showcases just how well Pengshui’s mix of genres work together. From its first line, you feel invested in what the band wants to share and integrated with the sense of the album. The band’s first single, Nobody Cares, is a grand inclusion. A bold ‘hell no’ to those that discourage, disparage and deride. While a self-confident bop, Nobody Cares, avoids being smug or contrived. The track once again beautifully exhibiting how those collective heavy elements of punk, grime and rap infuse together so well.

There are three interludes (i, ii and ii) dotted about the album. Each is a tasty little appetizer that leaves you hungry for more. Blame and their latest single Wiseman (which features, grime MC and one half of the Newham Generals, Footsie) are two fiery grime filled bangers. These will certainly ignite audiences during live sets. One of the most high-spirited bounces on  the album, Leave It, really stands out with its fierce bass and raft of vitriolic lyrics.

Lights Out, takes more of a low-key approach, while still, delivering some interesting beats. Featuring rapper Orifice Vulgatron of hip hop/dubstep group Foreign Beggars. The vocals are dexterously mixed, however, the track suffers from being too short. No Joke, feels incongruously blunt and the least layered cut when compared to the albums other tracks. Interestingly though it may, over time, end up being a favoured track. Rise starts to bring the album to a conclusion and welcomes back those immense amalgamations of sound, vigour and rhythm.

Pengshui’s debut album is certainly characterised by their unique exploration of tone, candour and wit. They avoid disingenuous narrative’s and when more biting lyricism, is used, it comes from a place of authenticity. Their musicality is full of all-conquering raucous energy that instantly puts a grin on your face. Pengshui has delivered a debut album that’s splendidly victorious, strikingly exuberant and very engaging.

Tickets are on sale now from online retailers including See Tickets and Ticketmaster. Ticketweb. 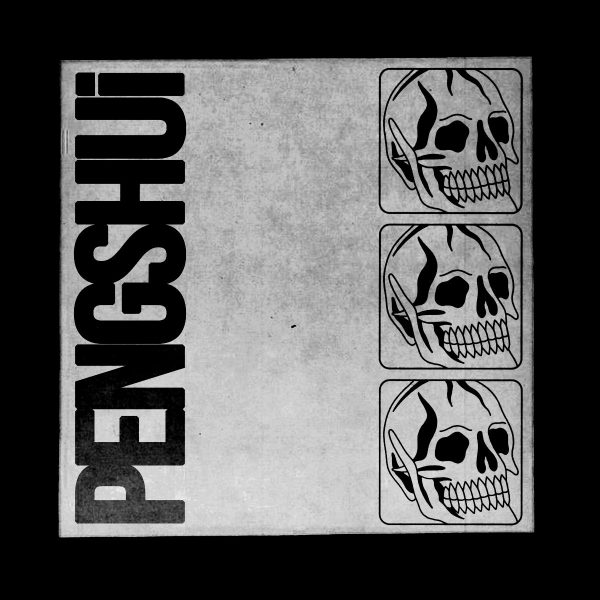