Kendal Calling New Editions! Plus the FOTF Guide to the Dino-tastic theme……

The 2019 Kendal Calling line up continues to announce additions to its already colossal line up with festival favourites Don Brocco, Reverend And The Makers and The Pigeon Detectives being added to the bill.

But the success of Kendal Calling doesn’t just lie with the savvy curation which expertly mixes of cutting edge break through acts alongside sing along nostalgia bands, its the atmosphere, the crowd, the comedy and all round nice natured high jinks in the woods that make the festival what it is. In short Kendal is my happy place.

The fancy dress themes and the enthusiasm with which they are greeted is a big part of this, there has been many a year I’ve forgotten half my tent, loo role, a change of welly socks and even my own name by Saturday morning, but I never fail to forget slap on a wig and an ill-fitting DIY fancy dress outfit which usually ends up ensuing I fall face first in a bramble bush or straight down a deep sink hole of mud.

The year’s theme is easily the one I’m most excited about, Kendal has practically declared itself to be a 7 year olds birthday party and my 30 something self cannot wait. So in case you’re uninspired by this years Dino tastic Jurassic theme, (if this is the case then give your head a wobble its dinosaurs FFS have you know sense of fun?!) Here’s a helpful guide to help you to T Rex yourselves up in time for July.

The easiest option as usual is buy it, there is staggering amount of inflatable dino outfits floating around the internet that can be delivered to your door for less than £40, but they are harder to put down than a flick up pop up tent, believe me I’ve tried, and will last about as long too. One miss placed forest twig and you’ll pop your tale quicker than a cherry gets popped after a sixth form Alco-pop party. Instead think back to the days of your inner Blue Peter child and make a dino head from card board boxes and the statutory empty fair liquid bottle that could be transformed into everything from Tracy Island to a puppet with the uncanny likeness of a beloved pet.

As with most female fancy dress costumes that are struggling for feminist enlightenment, there’s always the dress “sexy” option. This roughly translates as rip up an old leopard print dress so its short enough to tickle your twinkle and put mud in your hair, (which by this point in the weekend is a given anyway) and you’re done! So for those chaps who think Raquel Welch in One Million Years B.C with added wellies is your dream woman then I predict you will be in luck and scores of these delightful creatures will be trooping round the main stage swilling gin. Once clear consent has been established you can freely drag your acquired cave girl back to your tent.

Of course the cave look isn’t exclusive to the ladies, fellas feel free to rip up your shirts or your Grandmas dresses, role in the mud and grunt at passers by creating the perfect cave man look! Don’t forget your pound shop inflatable club and Rambo style bandanna for extra manliness!

So either get on ebay, or better grab a pair of scissors and get cutting out some Stegosaurus spikes! Or just have a look at these beauties for a bit of inspiration…… 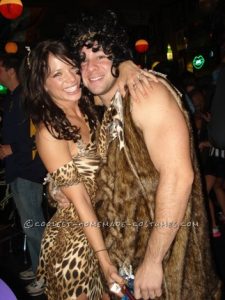 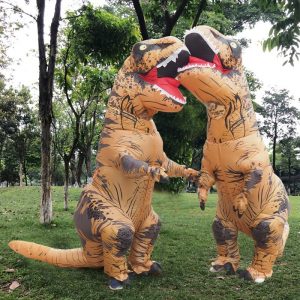 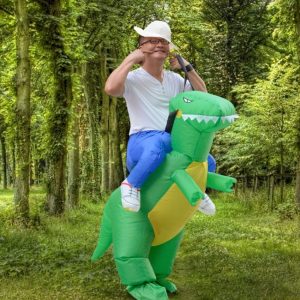 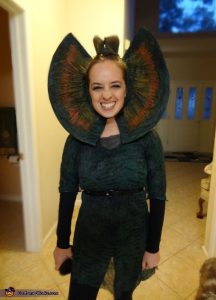 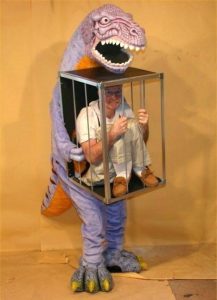 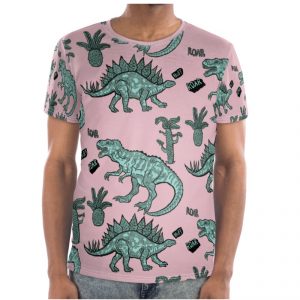 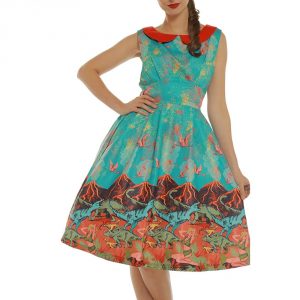