Skip to content
Copenhell 2017 adds new names to the festival

Once a year since 2010, the earlier B&W shipyard in the north docks of Copenhagen is, for a few days at least, transformed into a mayhem of metal-heads, presenting some of the biggest names in hard rock and metal. After having Black Sabbath grace the stage in 2016, it’s time to start teasing for next year’s festival:

Having already announced System Of A Down as headliner for next year, the festival adds these names to the lineup. Flick Of The Finger will do what we can to bring you reviews and awesome photos from these three days of hell-on-earth, and if you haven’t gotten your ticket yet, you should do so at Live Nation‘s website, and I urge you to head to Copenhell‘s website to check for updates and info. Meanwhile, check out the awesomeness they have planned:

Prophets Of Rage (US)

Three members from the legendary Rage Against The Machine (Tom Morello, Tim Commerford andBrad Will), Chuck D and DJ Lord from Public Enemy, and rapper B-Real from Cypress Hill. 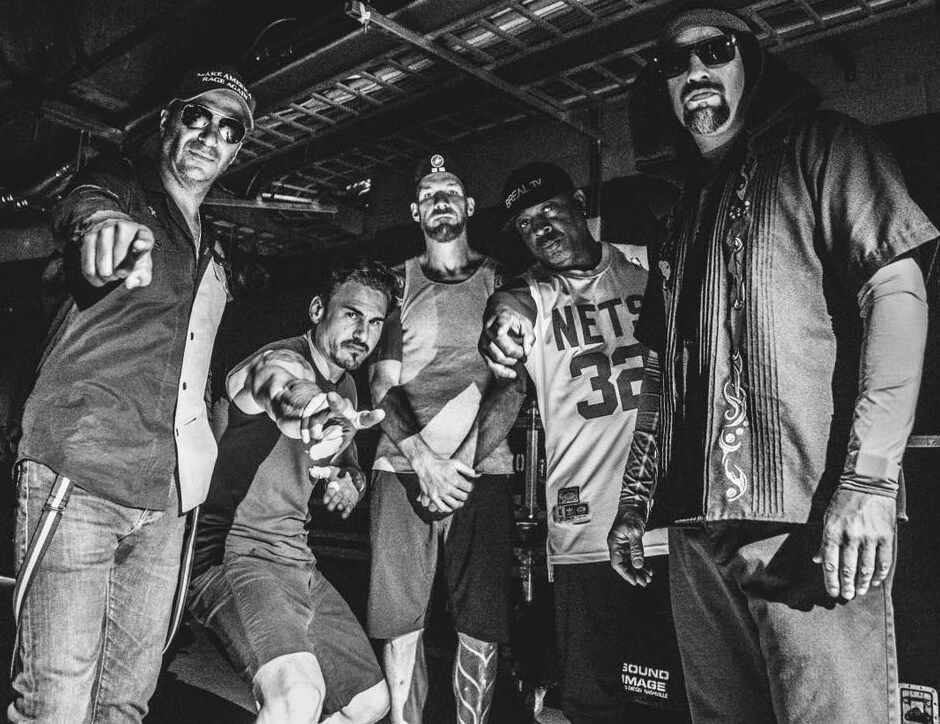 The Prophets will be on my personal must-cover list!
Check ’em out on Facebook and in the video below:

Every Time I Die (US)

Next up is Every Time I Die, hard rock from Buffalo, NY. For the fans of the headliner System Of A Down, Foo Fighters and the like. Every Time I Die also played at the 2013 Copenhell, and will also be on my personal check-out list. 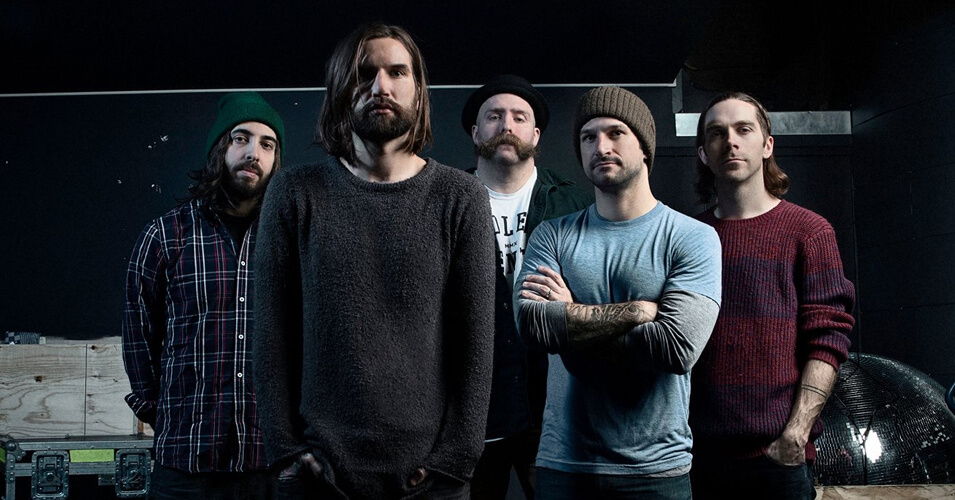 Check out the guys on Facebook and in the video below:

Third band is the Thrash heads from Finland, Lost Society, who will bring their headbanger-inducing injections with them to Copenhagen. For the fans of 80’s Metallica and Pantera, and yet another I need to check out. 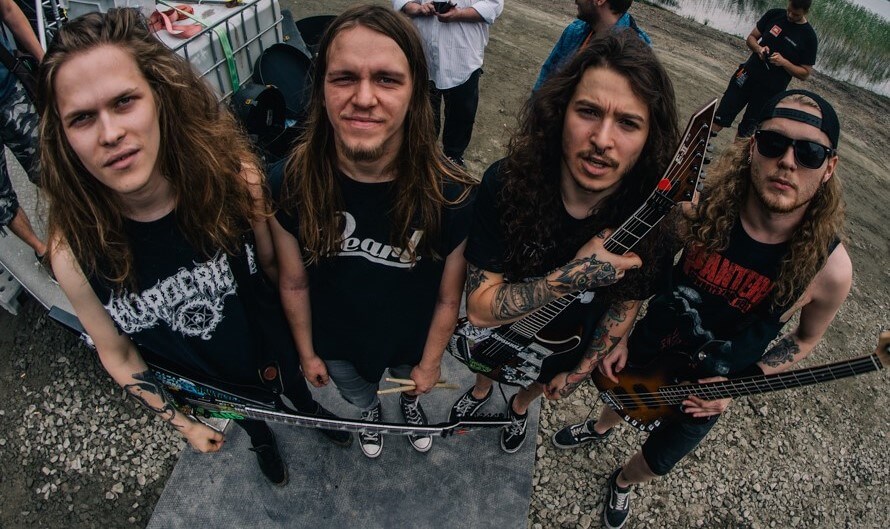 Check them out on Facebook and in the video below:

Last one for now is the British 80’s sounding hard rock quintet Inglorious – someone you ought to check out if you like Alter Bridge, White Snake, Skid Row, and the likes. 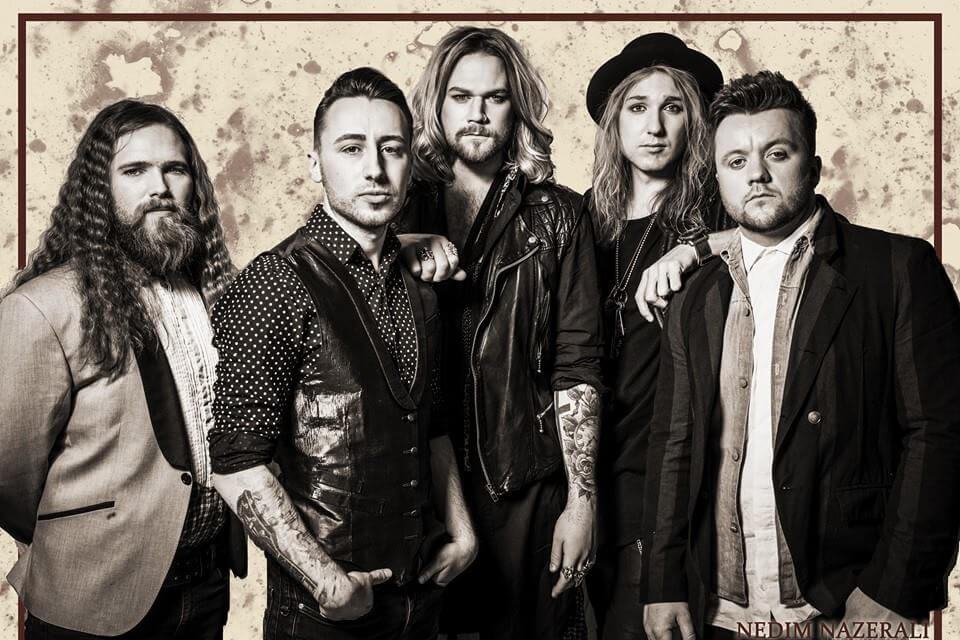 Check the Brits out on Facebook and in the video below:

Announced earlier (22. October) was AIRBOURNE, OVERKILL, CANDLEMASS & INVOCATOR.
You can trust your favourite music magazine to bring you more news about Copenhell as they roll in, and a thorough reportage from next summer’s hell-fest!
Keep in mind, that there will be a winter-edition as well: When Copenhell Freezes Over some time in January 2017, where a handfull of upcoming hard rock and metal bands will compete for a spot on the summer edition. We hope to be able to bring you a little somthin’-somethin’ from that event.