Flick of the Finger Records.

Created to give emerging bands a platform.

Flick of the Finger Records was launched early 2017 and a debut compilation was released titled ‘Soundcheck‘ which included some of the UK’s most exciting bands including The Slow Readers Club, The Blinders, The Boston Shakers, The LaFontaines + many more.

Today Flick of the Finger has released debut albums for bands released both digitally and physically. 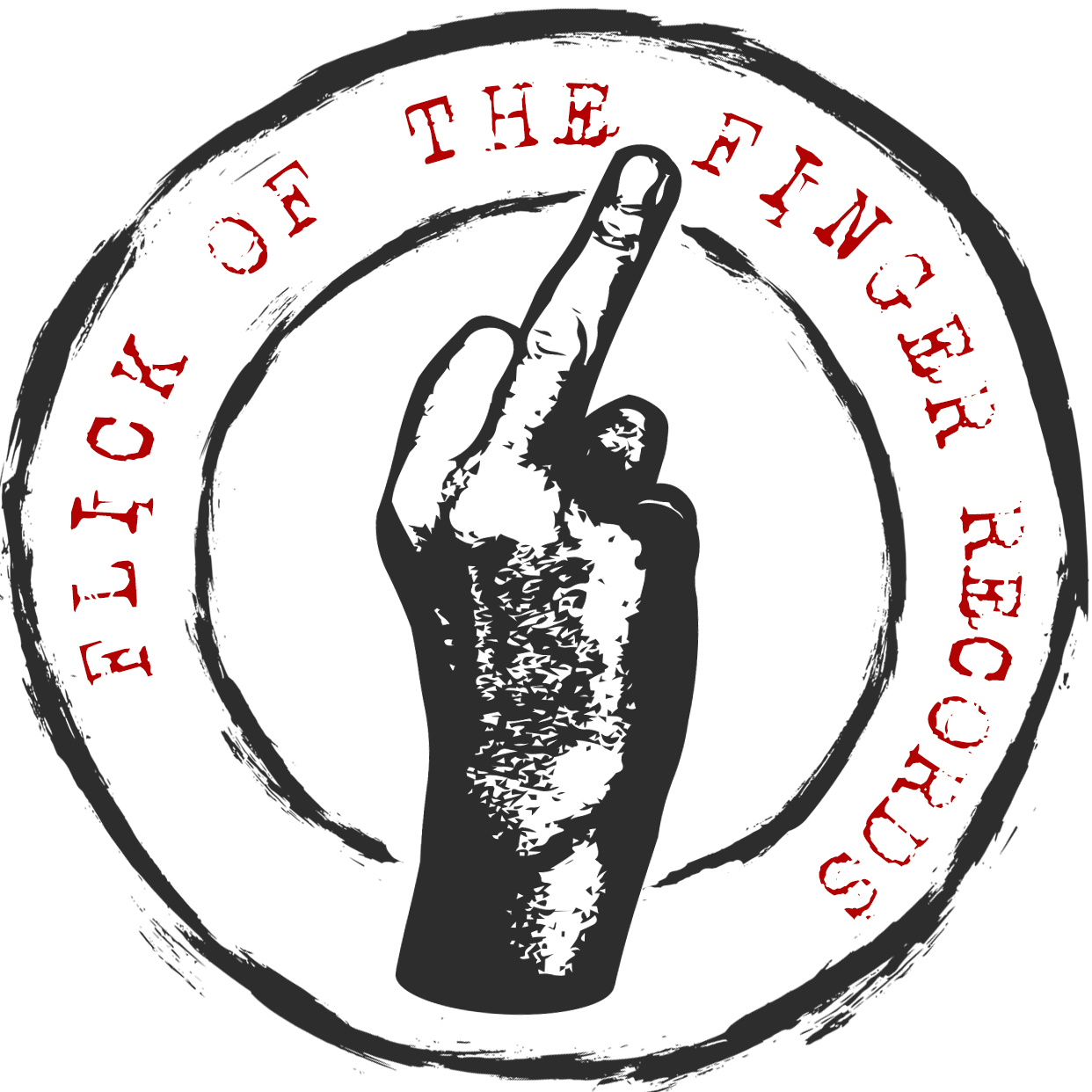 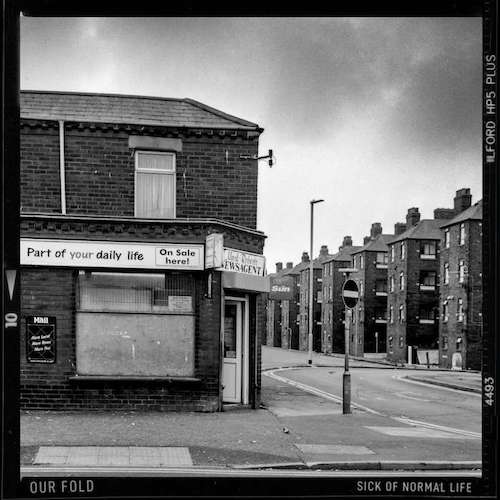 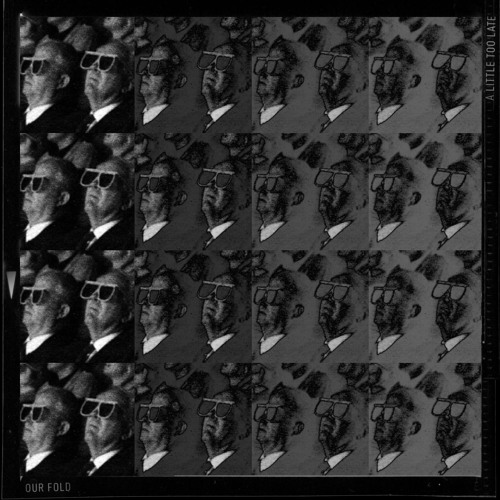 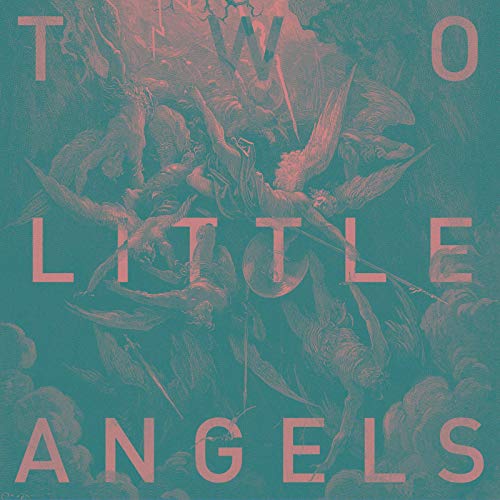 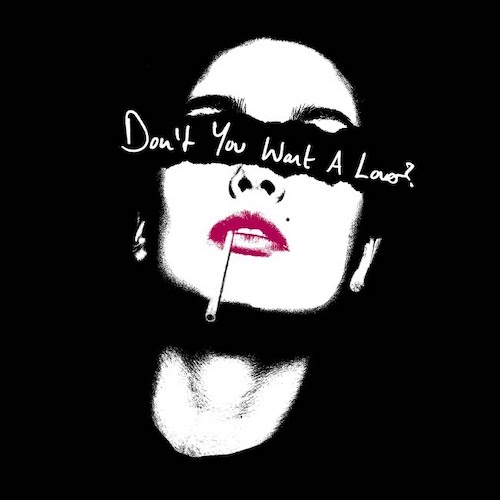