SUNLESS DAWN, (0), COLD NIGHT FOR ALLIGATORS, XENOBLIGHT, TAINTED LADY and ALKYMIST delivers the hard sound page to an evil winter evening in hell when COPENHELL’s annual musical showcase “When COPENHELL Freezes Over” yet again takes over VEGA in Copenhagen in collaboration with MXD.

“When COPENHELL Freezes Over” has become a regular must-go event, for everyone who wants to experience what is happening in the dark Danish music subsoil, and this January they will be ready again with six bands. This list of promising and young bands doesn’t only go on stage for fun and to entertain the audience this evening though: Several foreign tour agents, talented recorders from record companies, rock and metal festivals and other important professionals from all over Europe are also participating in the event to experience the Danish musicians.
In other words, there’s a lot at stake for the performing bands this evening. The Danish death band BAEST landed themselves a record deal with Century Media Records, and an agent deal with Doomstar Bookings, following their furious convincing performance at the last When COPENHELL Freezes Over 2018. 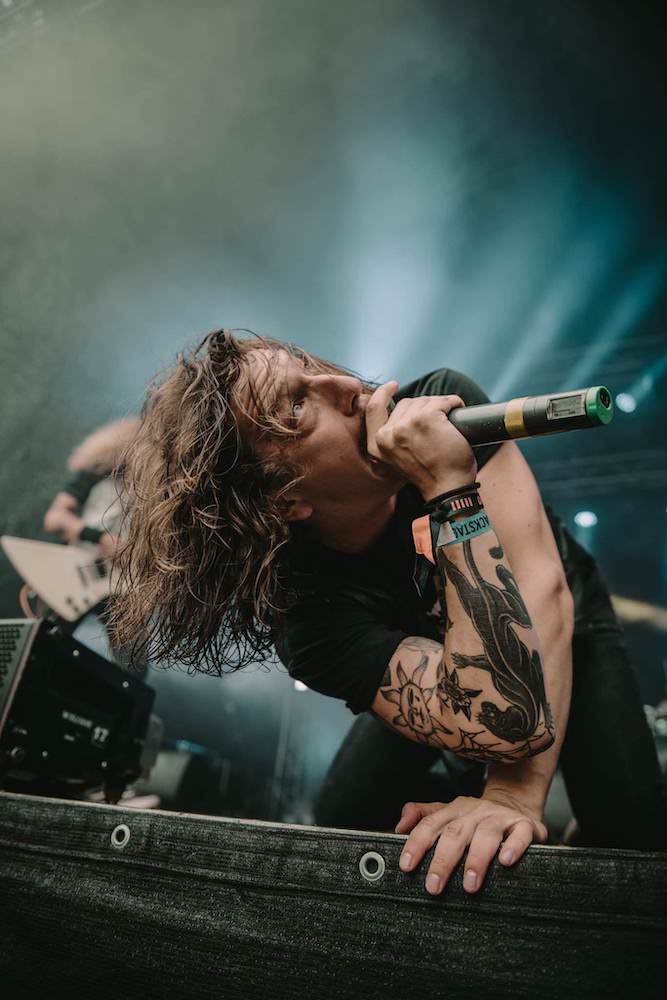 SUNLESS DAWN, the winner of Danish Wacken Metal Battle in 2016, has just released their debut album “Timeweaver”, which is both an excellent show of progressive death metal and a fascinating journey in time and space. Everybody’s looking forward to experiencing their atmospheric music universe live.
Extreme metal band XENOBLIGHT won the Danish Wacken Metal Battle 2018 and also delivered massively on the just-finished COPENHELL Metal Cruise 2018, and are now back again at When COPENHELL Freezes Over 2019, where they can spread their uninhibited wildness again.
The enigmatic music ensemble with the cryptic name (0) brings buckets of mystery, poetry and lots of mood wrapped in a gloomy threatening darkness, accompanied by accomplished visual surfaces in a breathtaking total experience.
COLD NIGHT FOR ALLIGATORS has just released their second album, “Fervor”, on which they continue with their heavy and technical metalcore, which manifold itself in a multitude of exciting musical directions. This will be a concert filled with surprises and challenges of gene conventions.
The Jutland quintet TAINTED LADY, who also played an early show COPENHELL 2018, plays hard rebel rock carried by great melodies, delicious riffs and lyric solos inspired by everything from The Beatles and Led Zeppelin to Deep Purple and Guns n’ Roses. Always a solid act right there.
Doom, sludge and post-metal receives an extreme mixup, when ALKYMIST fires up their gloomy sound. The pace is dragging and almost painfully slow, and the melancholy drives down the walls in this atmospheric experience.
When COPENHELL Freezes Over 2019 will be held at VEGA in Copenhagen on January 26, 2019 in cooperation with MXD.

Get your tickets here.