Hot off the heels of their frenetic new single Junkie$, Ocean Grove are welcoming in their Australian summer with the reveal of their new track Sunny.

Dripping in summer vibes and British indie pop sensibilities, Sunny rounds out an exceptional trio of singles for Ocean Grove in 2019, alongside Junkie$ and Ask For The Anthem. The track explores the paradox between being stuck in a downward mental cycle and only wanting to stay inside, and how being outside in the sun can actually be the best tool for getting out of that rut.

Ocean Grove front man Dale Tanner explains “Sunny is the musical antidote to the self-induced slump that our generation, modern society and Ocean Grove as individuals can all relate to on some level. It’s a kick up the listener’s ass to kill the anticipation of what may be to come on any given day, and to get out into the Odd World despite their depression, existential dread or hangover. At the same time this track is also an ‘F You’ to anyone that looks down upon the recluse behavior inherent in the youth of today and the joy that comes with partying, staying up late and sleeping in all day because you can.”

The release comes hot on the hells of the news a new album which is in the pipeline. Ocean Grove’s heavily-anticipated second album, Titled Flip Phone Fantasy, will be released in early 2020. Plus excitingly Ocean Groove will be joining the incredible Crossfaith on their European and UK tour in February. 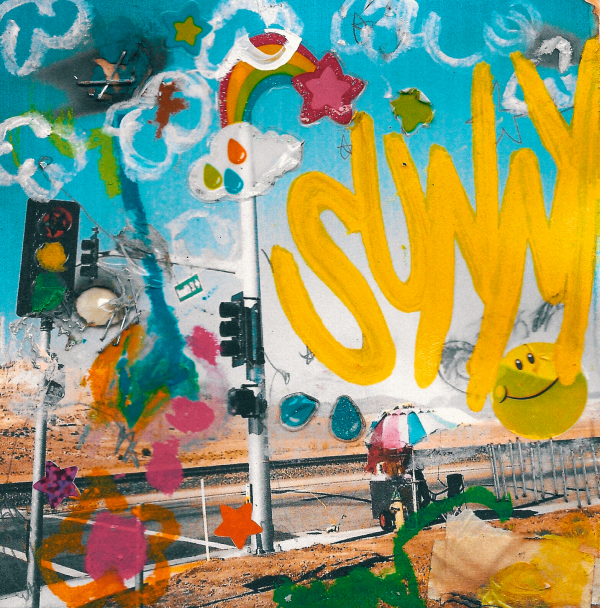