YESSSS! A massive ‘high five’ to Blossoms as their debut album hits #1 AND is the highest selling album of the year! Nice one lads and well deserved!! 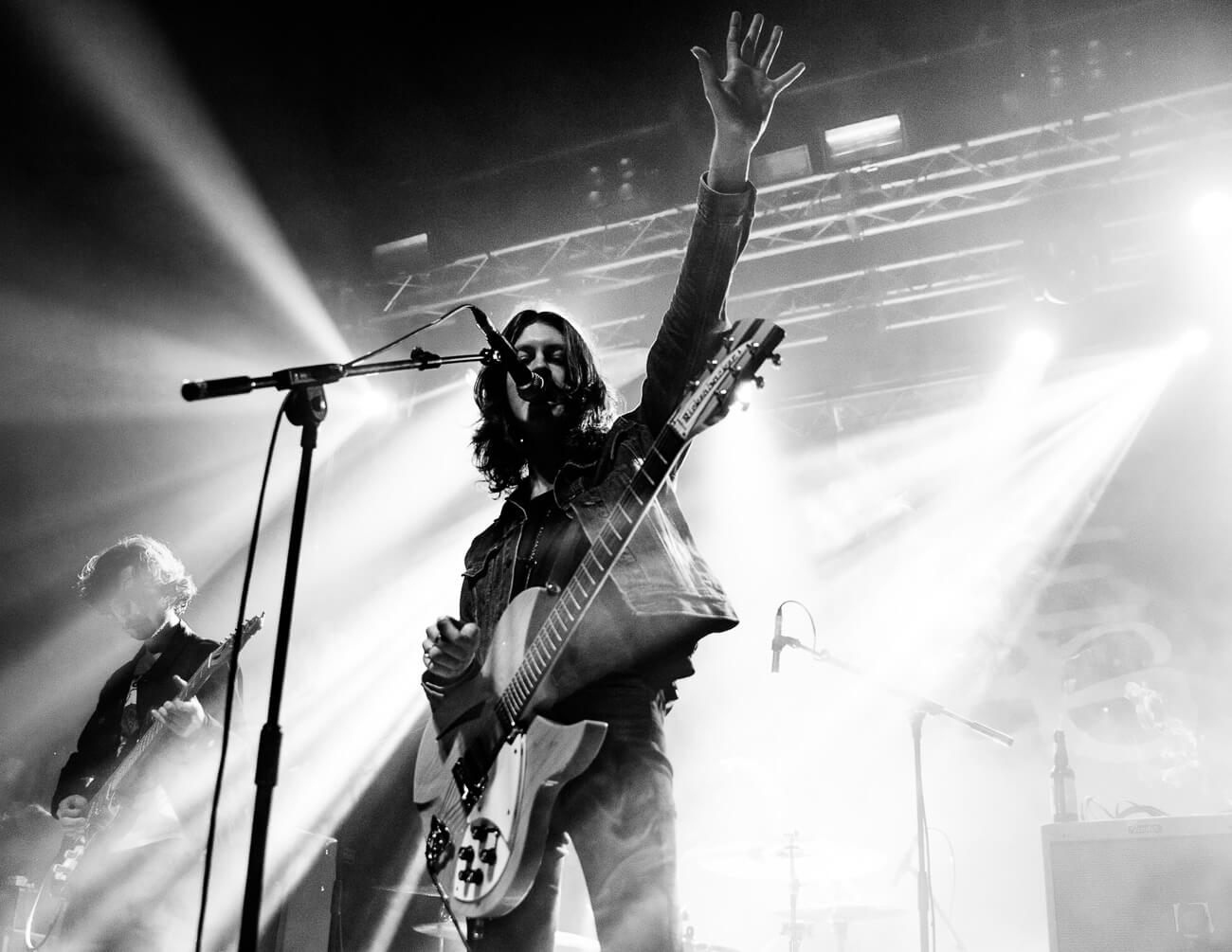 Blossoms’ eponymous debut album is officially number one. The past year has seen them play live to sold out venues and packed festival tents across the country, reach number 1 in the vinyl chart, perform on Later… with Jools Holland, be played constantly across radio as well as earning a host of 4* album reviews for their now number one debut record.

With 9500 more sales than their nearest rival for the number one spot, ‘Blossoms’ is the highest selling British debut of the year.

Blossoms said: “We’re absolutely made up that the album has gone to Number 1. From the scaffolding yard to the top of the charts, who’d have thought it? Viva Stockport!”

After playing independently in separate local groups in their hometown of Stockport, the band pooled their resources in 2013 and Blossoms were born. Taking their name from a pub on the 192 bus route to Manchester, Blossoms set up camp in the warehouse of Salt’s granddad’s scaffolding business, their rehearsal home to this day.

Their acclaimed self titled album was recorded at Liverpool’s Parr Street Studios, produced by Rich Turvey and the band’s sonic mentor, The Coral’s James Skelly.

The band recently announced an autumn UK headline tour including dates at London’s O2 Forum Kentish Town and The Academy in Manchester – both of these shows are now sold out and there are only a few tickets left at a handful of venues. Blossoms have also announced a one off show at London’s O2 Shepherd’s Bush Empire on December 13, tickets are on sale today.