Skip to content
The Hunna Sell Out UK Tour!

GET YOUR TICKETS FOR MAY AND JUNE BEFORE THEY SELL OUT TOO!!!

“Where is the next band producing indie classics that can break through into the mainstream and give the public an act they can believe in again? Well, there’s finally another contender in the shape of The Hunna. Ones to watch for the year ahead.” – Shortlist 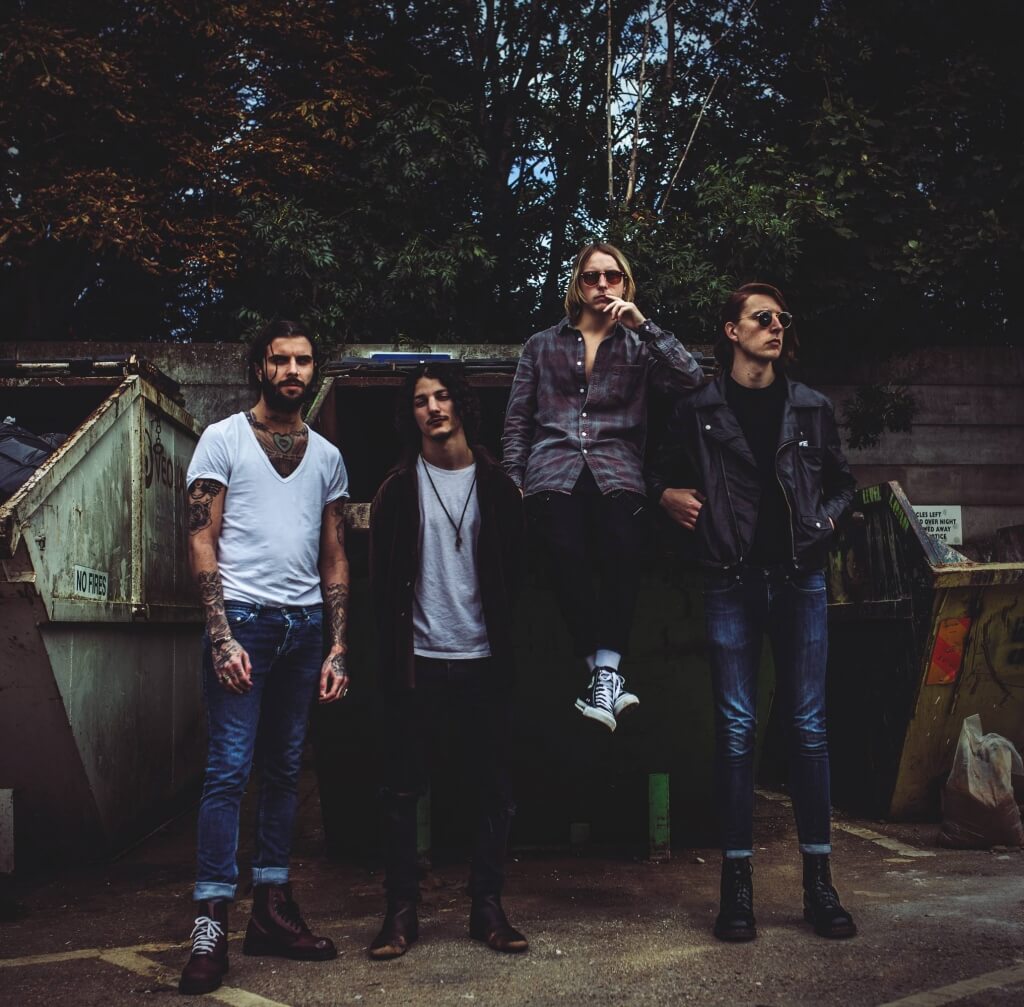 After three raucous sold-out shows at London’s Boston Music Rooms and further sold-out shows across Europe last week, UK four-piece The Hunna continue their swift rise by announcing a second UK headline tour, scheduled for May/June. This tour follows on from the now completely sold out run of 12 shows across the UK that the band embark on later this month.

Kicking off in May it takes in their previously announced London Electric Ballroom show and precedes with their maiden voyage to the US, with more dates to be announced including a night at New York’s Mercury Lounge.

Since launching in October, The Hunna have become one of the hottest acts on the scene. Amassing an army of followers, the 4-piece have accrued audiences from London to Paris, and their second single – ‘We Could Be’ – has now notched up just under two and a half million video views and reached #15 on Spotify’s UK Viral Top 50 and #22 on the iTunes Alternative Chart. Zane Lowe, Huw Stephens and Dan O’Connell have shown the band strong support, giving the track spins on their Beats 1, BBC Radio 1 and Radio X shows respectively. Still only 6 months old, this is likely to be the last opportunity to see The Hunna in a small room. The May/June tour dates are on sale now. 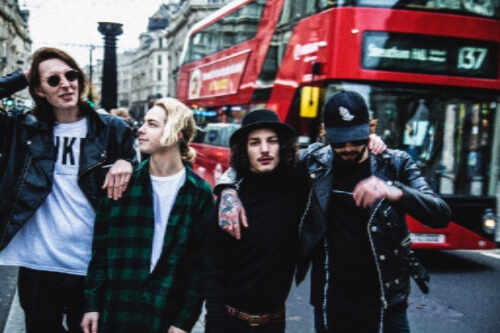