2016 is Blossoms’ year. Catapulted into the musical subconscious in January, listed fourth in the BBC Soundpoll as well as almost every other ‘ones to watch’ list – Blossoms have been carefully carving out their position in the canon of Great British Rock’n’Roll ever since. Read our review from the band Brixton gig here

The band have earned rave critical comparisons to everyone from Arctic Monkeys to Depeche Mode to The Doors, shapeshifting between psychedelia, synth-pop and powerhouse indie, a mercurial sound at once familiar and unique. “Fundamentally we want to be a great pop band,” says front man Tom Ogden. “We’re influenced by the present as much as the past and we want to sound as modern as we can. We want to sound like a band who could only ever exist now, not then.”   Blossoms’ sound is a perfect balance between Josh Dewhurt’s crystalline guitar, Myles Kellock’s futuristic synths, Charlie Salt (bass) and Joe Donovan’s (drums) robust rhythm section and Ogden’s star-bound vocals, a rich Northern croon vibrating in its own slipstream between Richard Ashcroft and Alex Turner. “All the songs are very personal to me as they’re about my relationships,” says Ogden. “I tend to write my best lyrics when I’m miserable and heartbroken, but placing that over music that’s very melodic, very pop, but with our own strange twist.” 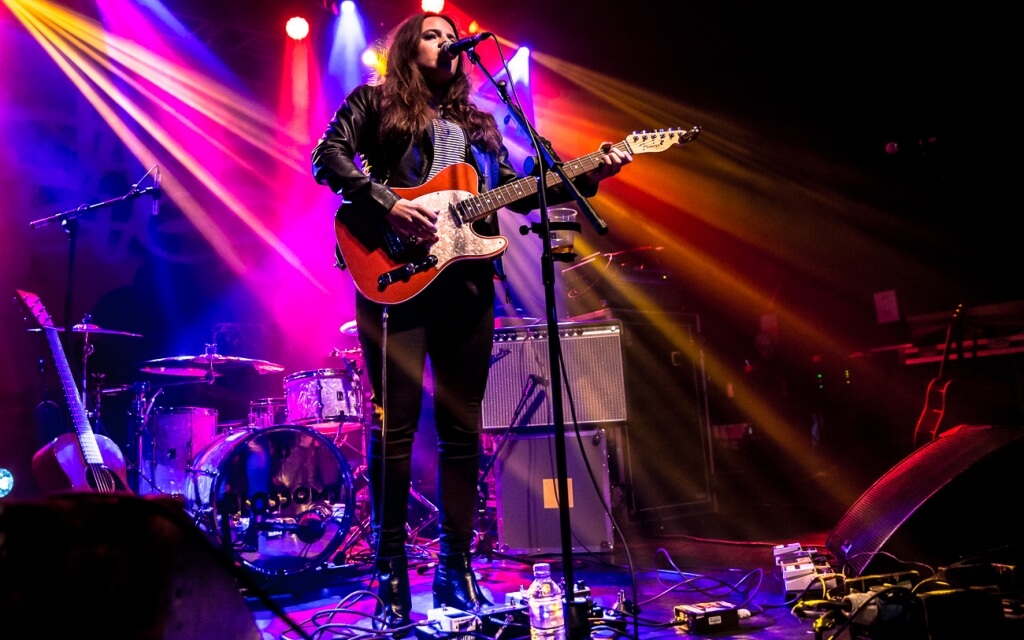 Blossoms are an alliance of best friends, all born in the same hospital – Stockport’s Stepping Hill, who pooled their resources in 2013 after playing independently in separate local groups. Taking their name from a pub on the 192 bus route to Manchester, Blossoms set up camp in the warehouse of Salt’s granddad’s scaffolding business, their rehearsal home to this day. “We live in each other’s pockets and feed off one another,” says Salt. “I’m the sensible one, Joe’s organised, Tom’s very reserved, Myles is the daft one and Josh is like some 69 year-old doctor trapped in the body of a very bizarre 18 year-old.”

The forthcoming self-titled album was recorded at Liverpool’s Parr Street Studios, produced by Rich Turvey and the band’s sonic mentor, The Coral’s James Skelly. The pair produced early EPs Blown Rose and Charlemagne (No 1 in iTunes Alternative Chart as well Christmas No 1 in the UK Vinyl Chart), their first release of 2016 – the dark future-glam of At Most A Kiss (No.1 in the iTunes chart) and current radio hit ‘Getaway’ (playlisted across Radio 1, 6 Music, Radio X, Absolute and Radio 2). “James has been really important for us,” says Ogden. “He can listen to one of our songs and instinctively know what bits to push forward. He’s got an amazing ear for a good pop melody. He just brings out our best, and makes it a little bit weird in the mix as only he can. Being fans of The Coral anyway, having him produce our debut album is a perfect marriage.” 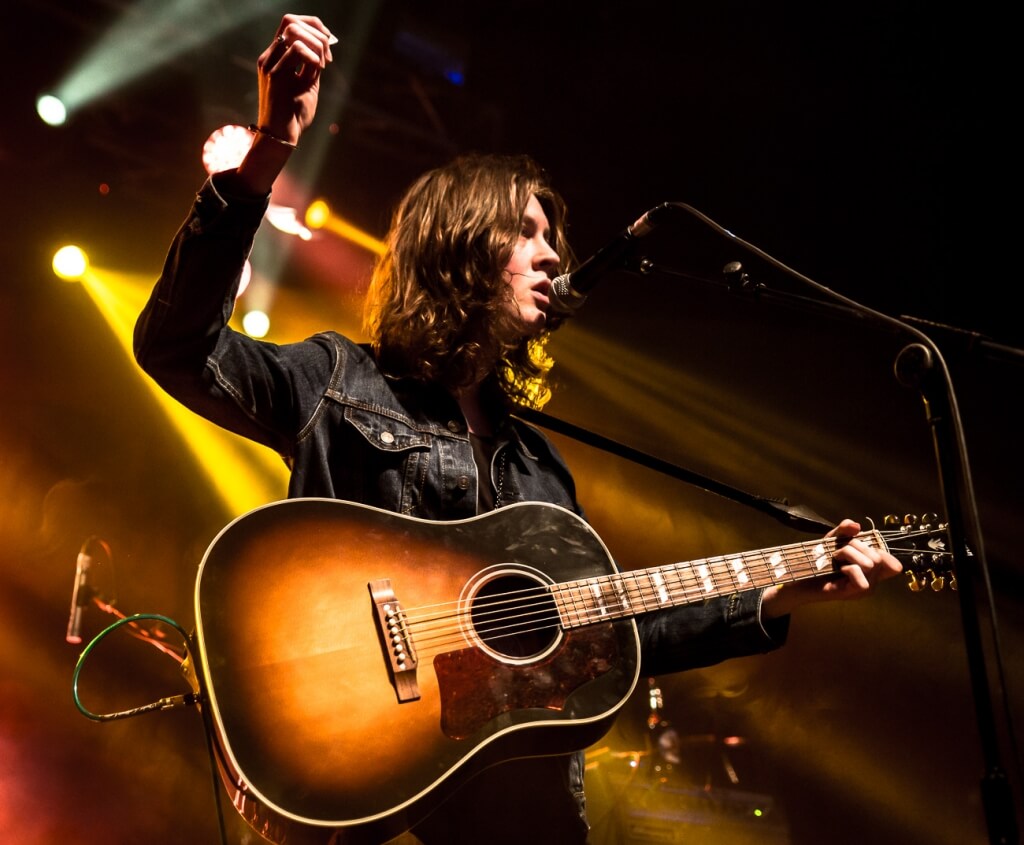 Blossoms have just completed their biggest ever UK tour which included sold out shows at London’s Scala and Manchester’s Albert Hall. The band will be performing at various festivals throughout the UK this summer including appearances at Glastonbury, T in the Park, Reading and Leeds, Parklife, Kendal Calling, Festival No.6 and more.

Tracklisting for Blossoms’ eponymous debut album out August 5 is as follows: