With their debut album “Primrose Path” having just been released, Dream State came to show they were a force of nature.

Opening the evening were Birmingham’s own Led by Lanterns, whose energy really set a standard for the night.

With each member bouncing across the stage, there really wasn’t a dull moment whilst watching them. It was clear that Led by Lanterns had their own solid following too, with eager fans screaming the lyrics back at them from the crowd. Led by Lanterns were a real entertaining watch.

Next up was Normandie, however this wasn’t going to be the easiest of shows for them. Fighting against a large technical difficulty which at first made the set stop for a few moments, Normandie decided that this wasn’t going to stop them. Continuing on full speed ahead, the band showed that despite what they were going against, they wouldn’t let it fault their performance. With the help of the fans singing along, Normandie managed to completely nail their set, proving that they’re really a band to watch out for. 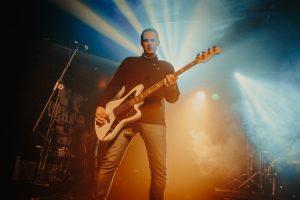 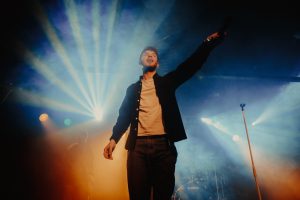 Whilst the support bands had truly put on a real show, it was time for the main event. As each band member made their way on to the stage, CJ Gilpin danced her way on straight after. It was instantly clear that Dream State were here to put on one hell of a performance. 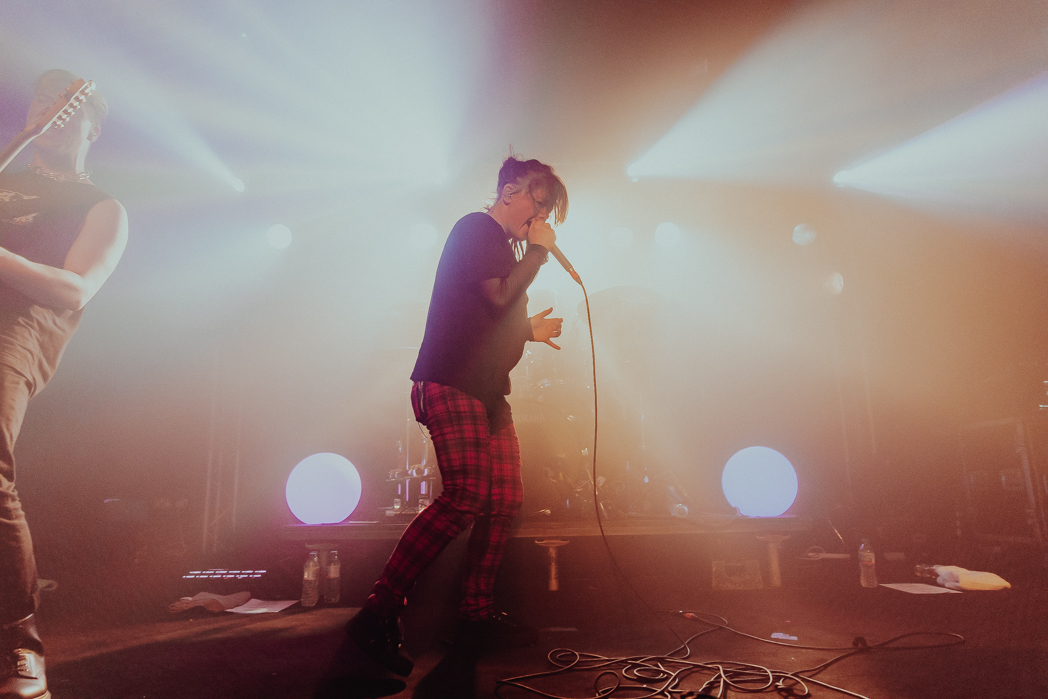 As the band buzzed about the stage, there became a different type of energy in the room. Contagious, intense, frenzied – but in the best way. Dream State truly were a dream to watch, with the new songs on the setlist giving them a whole new lease of life. A true tight-knit performance, Dream State are destined for great things. 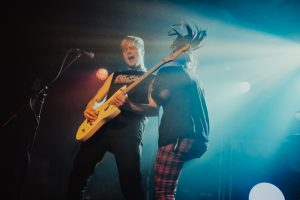 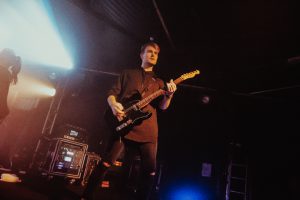 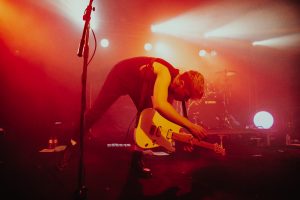