Opening the evening were Hoopla Blue, bringing a dreamy type atmosphere to the early comers – only to be snapped out of it by the upbeat attitude of Los Bitchos. The two support acts, despite being very different to each other, complimented the evening perfectly.

As DeMarco’s band began to take their places on stage, DeMarco himself also entered – turning around to take the audience in whilst suiting a floppy hat. There was an awkward but endearing demeanour about DeMarco, as he shuffled to introduced his backing band one by one. The crowd cheered eagerly for each member, having already shown a lot of love towards DeMarco the minute the lights dimmed, creating a friendly and chilled out atmosphere for the remainder of the evening. 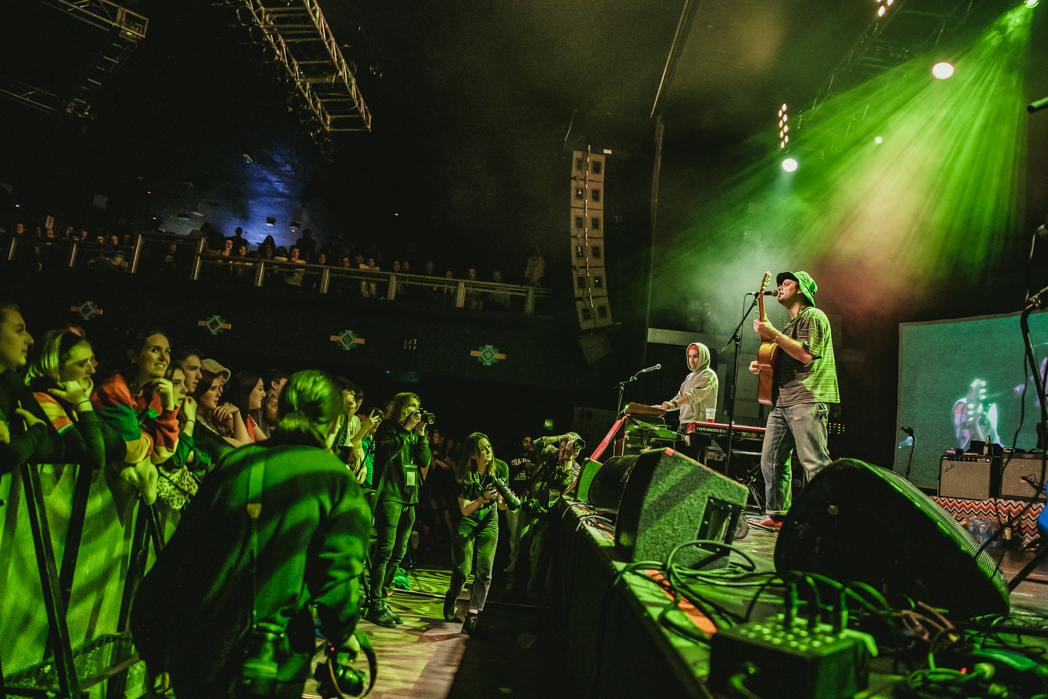 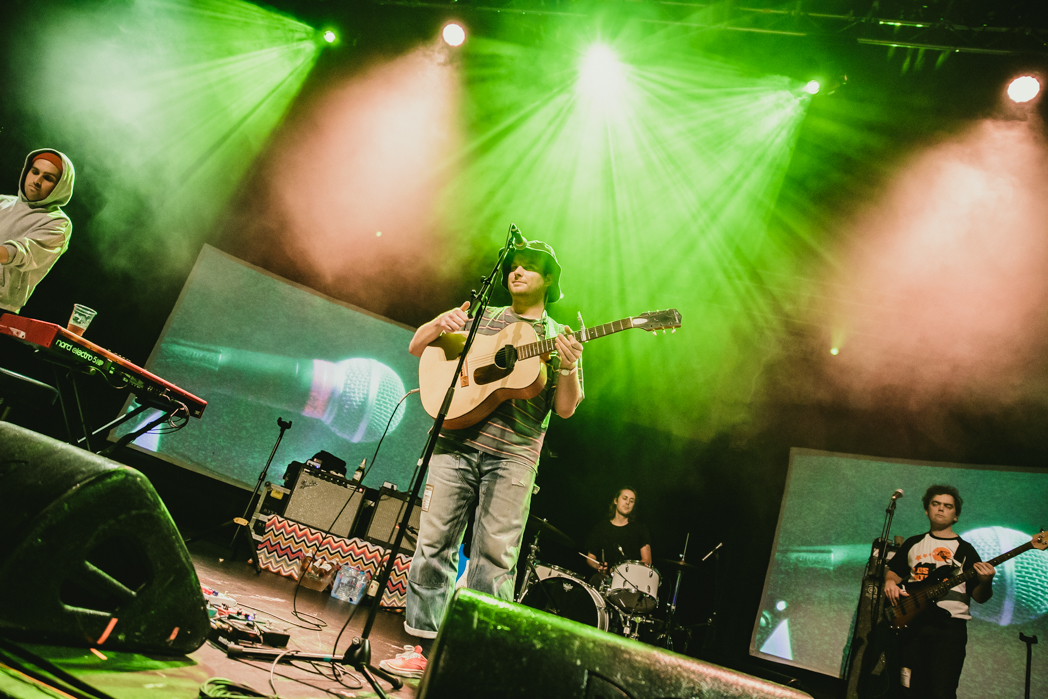 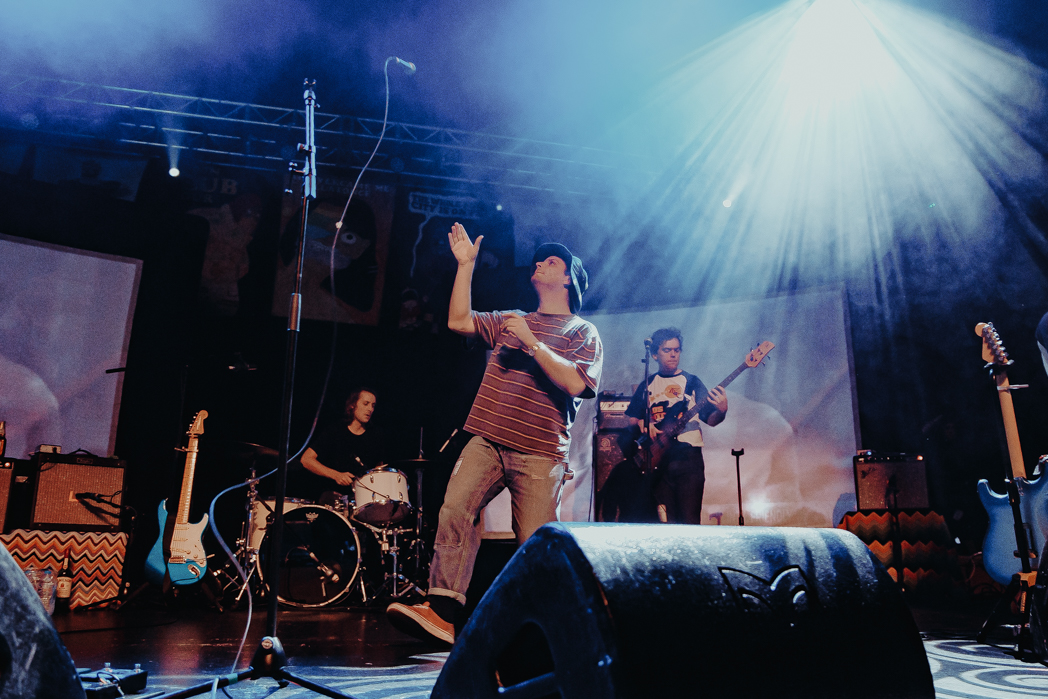 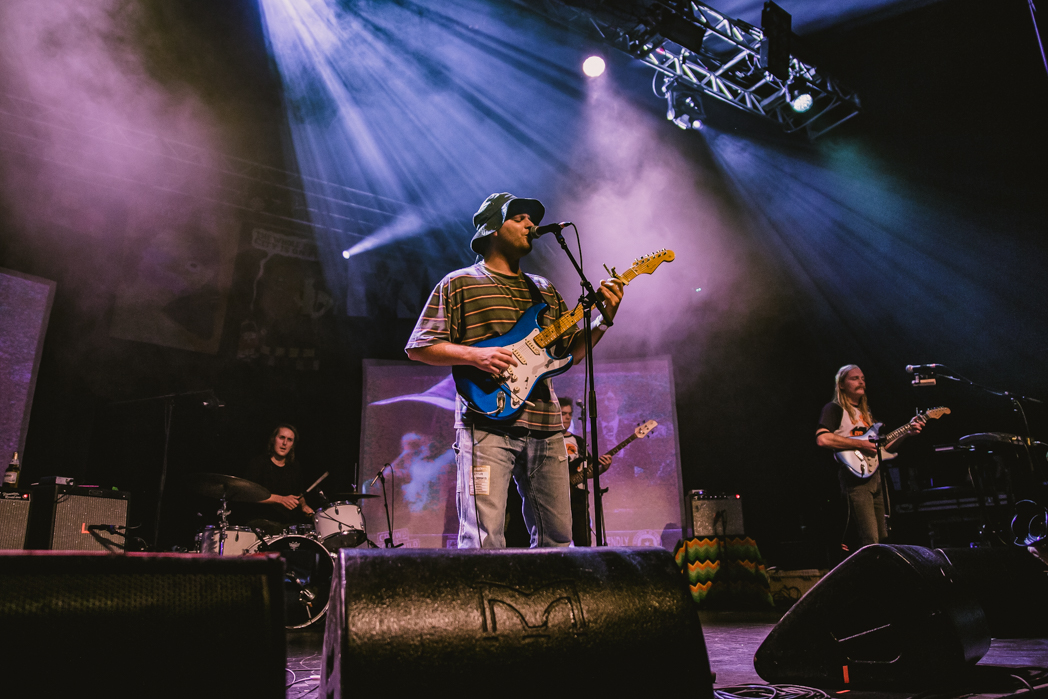 Cruising through his setlist, Mac DeMarco made the audience fall more and more in love with him as he almost danced around the stage. Showcasing his many talents as an artist, DeMarco became a captivating watch, no one could take his eyes off him. 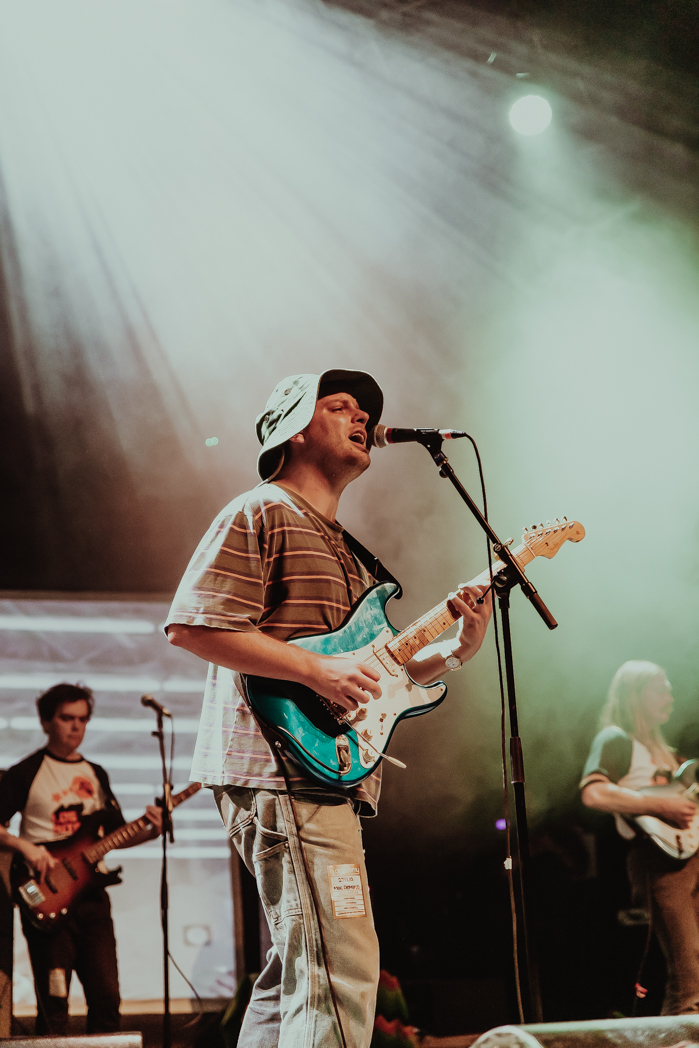 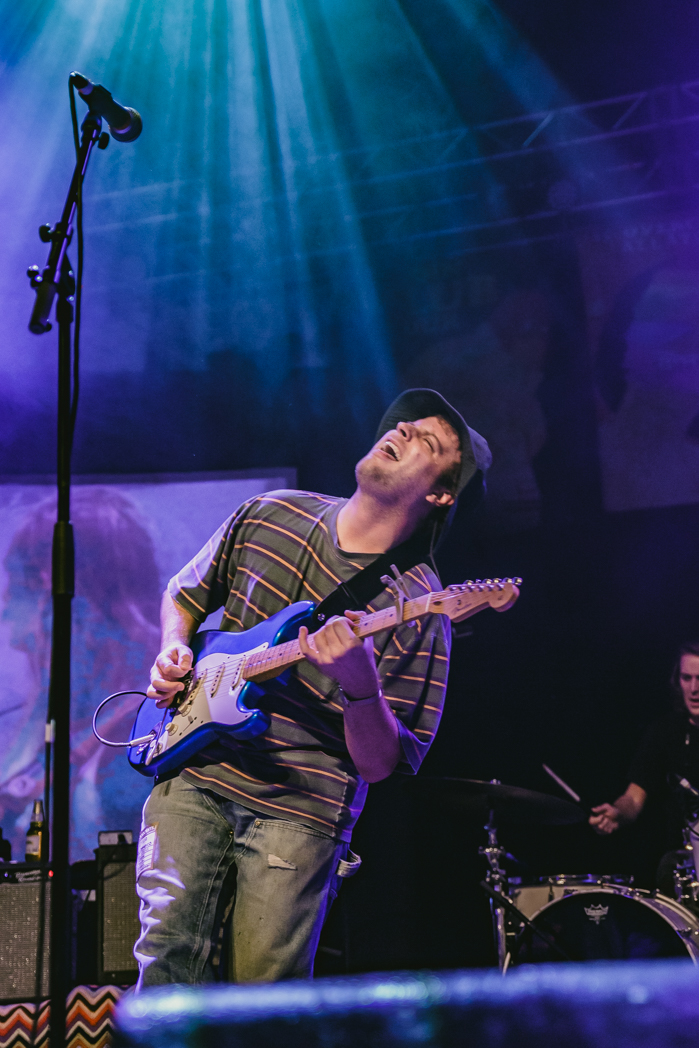 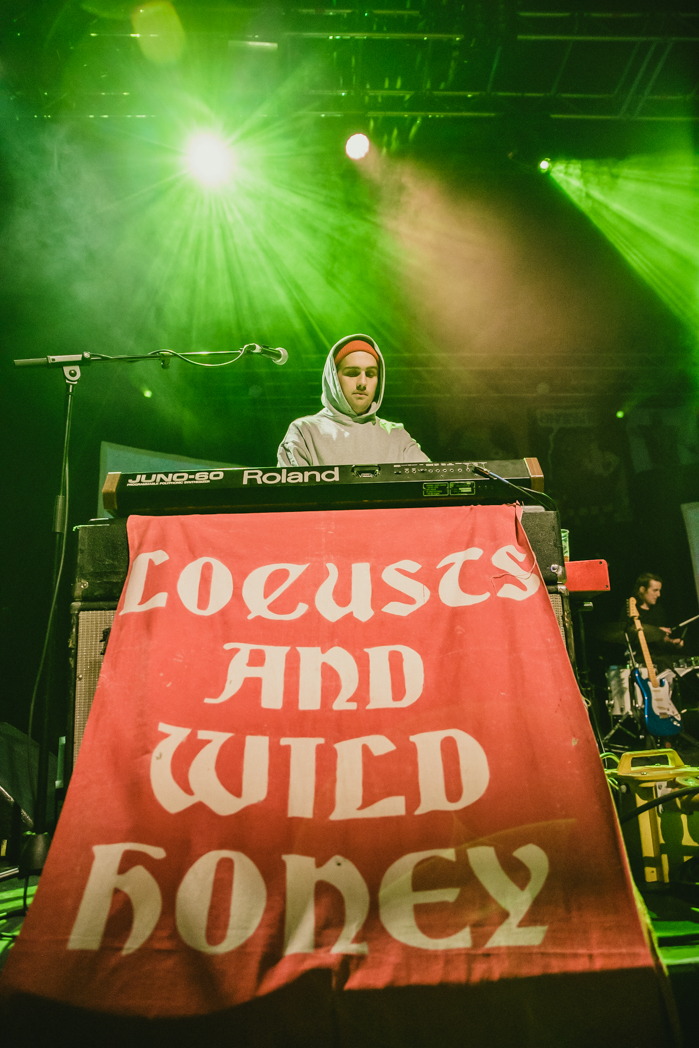 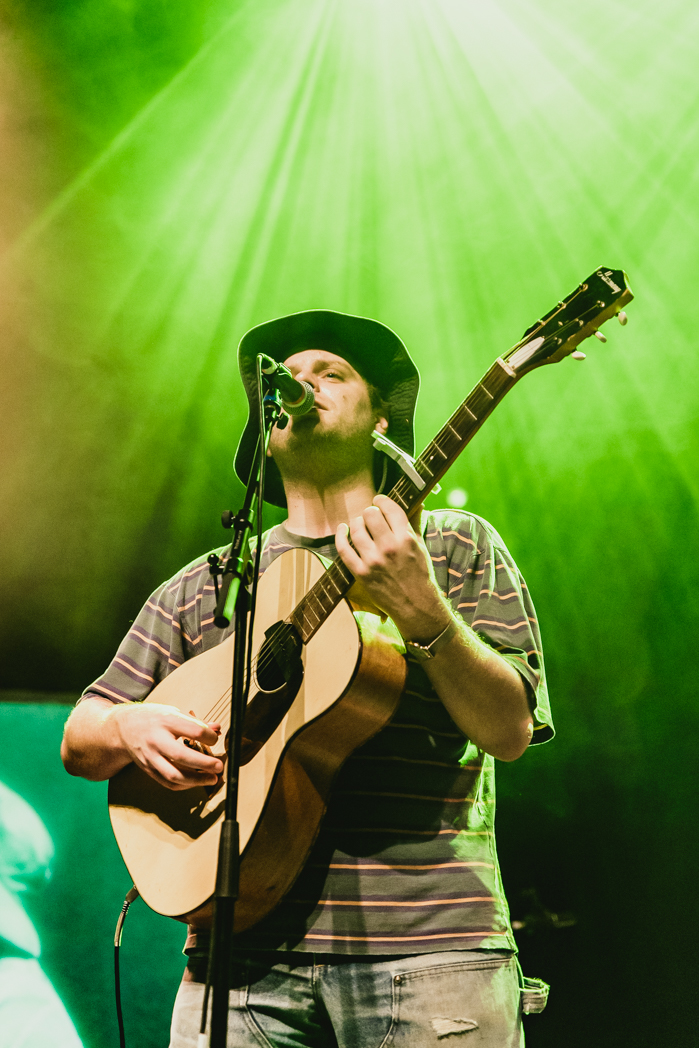 With an array of Indie artists out there, Mac DeMarco really stands out from the rest. His humble and modest disposition makes him an easy and enjoyable watch – not one to be missed.