Skip to content
LIVE: Roam and With Confidence live in Birmingham

What do you get when you combine a band from Australia, with a band from the South East of England?

An evening filled with killer pop-punk.

With Dead Love and Woes supporting, With Confidence and Roam banded together to create a co-headline tour their fans would never forget.

It had been a hot minute since With Confidence toured the UK. Having headlined Birmingham’s Mama Roux this time last year, it was amazing to see them having climbed up to a bigger room. Within seconds of the band entering the stage, their loyal fans began to encourage them to keep up with their own energy – screaming the lyrics back to the band at the top of their lungs. With an incredible connection between both band and audience, With Confidence’s set was dynamically fun-filled and entertaining. 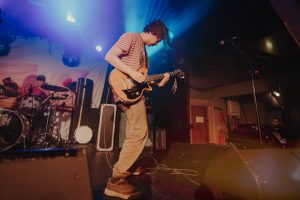 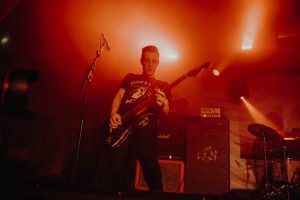 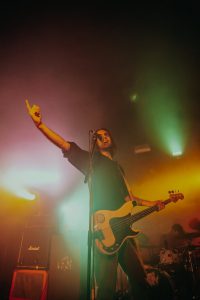 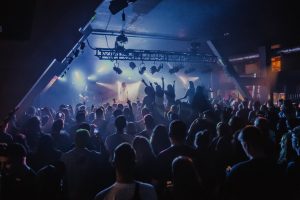 Headlining the night was Roam, a pop-punk band hailing from Eastbourne, East Sussex. Having made a pretty big name for themselves over the last few years, it only seems right that with the release of their most recent album ‘Smile Loud’ that they were on a good-sized co-headline tour.  Roam proved that they were a force to be reckoned with, as there was always something to watch at all times. Not one moment were any of the members stood still, creating a whirlwind of motion. 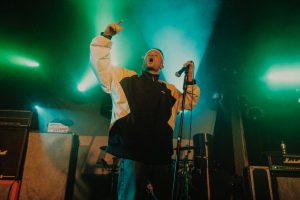 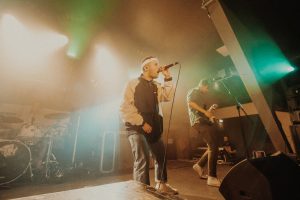 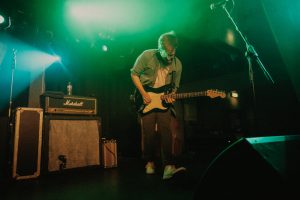 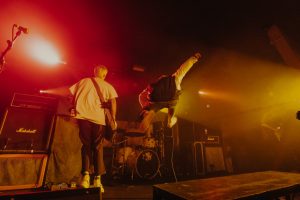 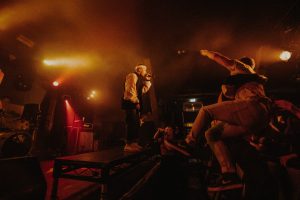 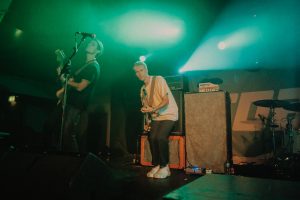 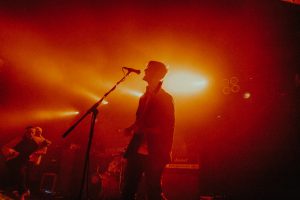 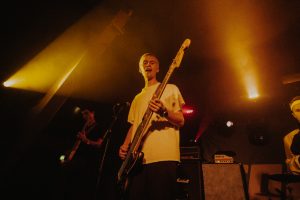 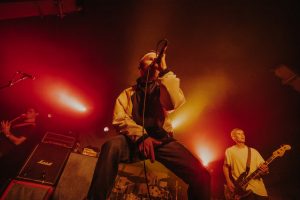 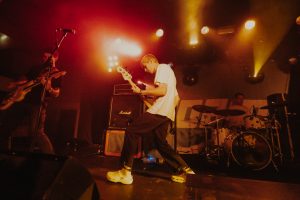 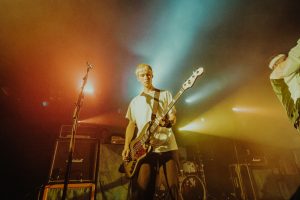 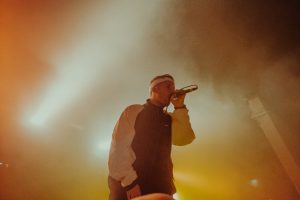 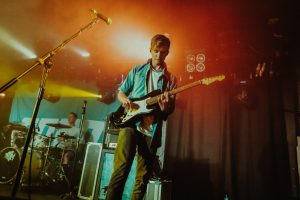 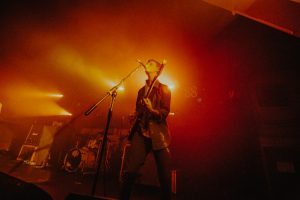 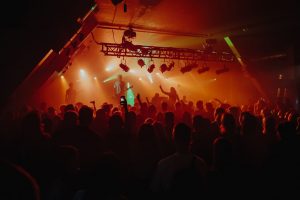 With crowdsurfers and mosh-pitters alike, the evening went by in a sweaty blur. Pop-punk shows always have a lively feel to them, and tonight was no exception. Tours like this don’t come along often, and bands like With Confidence and Roam really set a bar when it comes to high powered performances.