Soren is the guitarist of Glenn Hughes, Jesper Binzer (D-A-D) and has worked closely together with Mike Tramp for many years. Besides being a musician, Soren is also a highly acclaimed producer at his Medley Studio.

His new solo album, “Guilty Pleasures”, will be released in September 2019 on LP, CD and digitally. 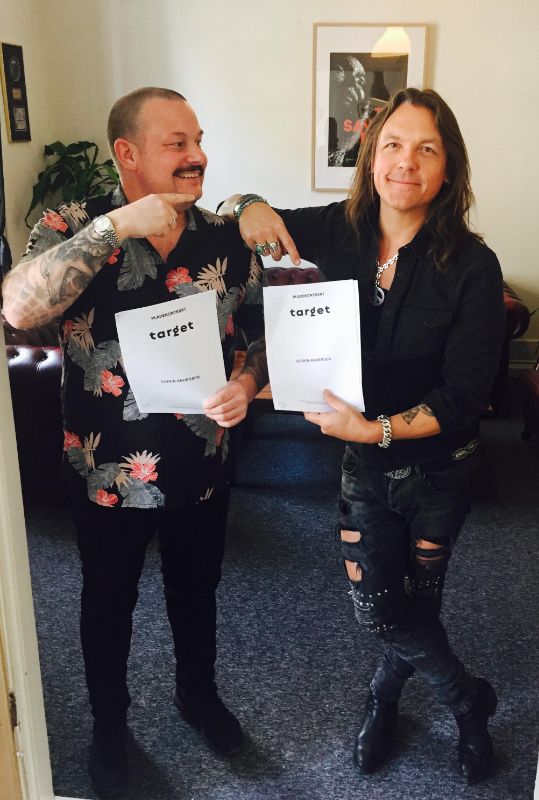 Soren Andersen states: “It’s official! Today is a big day for me. Under the wings of Mighty Music, I’m releasing my solo guitar album in the fall of 2019. Ten tracks full-on melodic guitar rock featuring Chad Smith, Ida Nielsen and Marco Mendoza, just to name a few of those brilliant drummers and bass players who helped me doing this. Stay tuned for more info!”