The Stroke have released their first new album in seven years, The New Abnormal, out now via Cult Records / Columbia.

The New Abnormal is The Strokes’ sixth studio album and was recorded at Shangri-La Studios in Malibu and produced by Rick Rubin.

The album’s cover artwork is a painting by Jean-Michel Basquiat, Bird on Money. 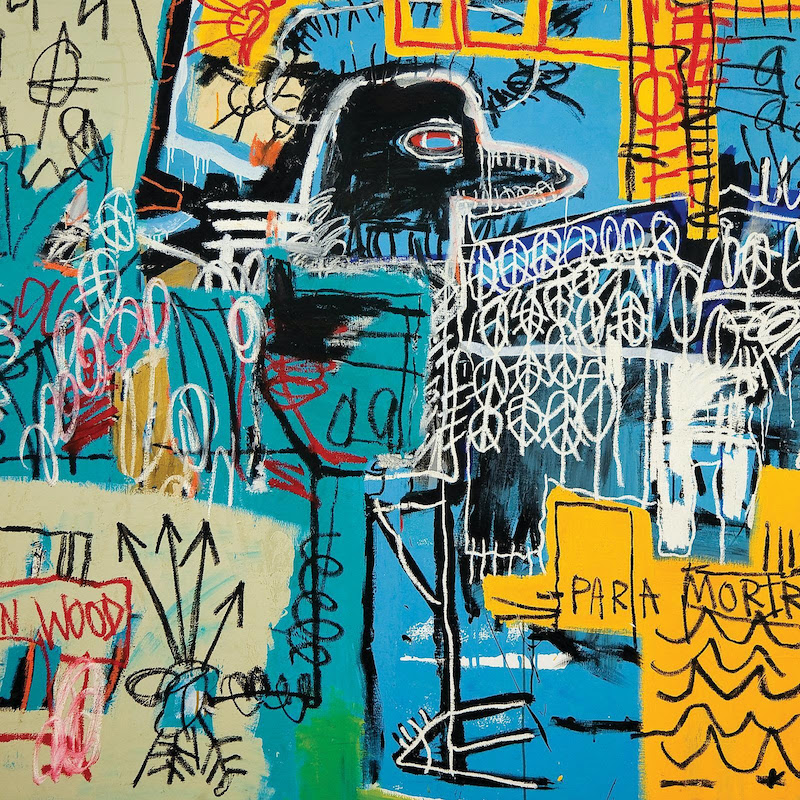 The Strokes debuted the first new song and Mike Burakoff-directed video, At The Door, during their performance at Senator Bernie Sanders’ University of New Hampshire rally in February, with second song, Bad Decisions, following shortly thereafter.

But will there be some tour dates we ask? Fingers crossed.