“Singing all my songs to bedroom mirrors, deep inside my heart I am still here”

Black Veil Brides frontman Andy Black returned to the UK to celebrate his most recent release “The Ghost of Ohio”, bringing drag artist Adore Delano to create one big party.

The queue outside Birmingham’s o2 Institute was pretty hefty by the time we arrived, with fans happily waiting in the rain in order to gain a place near the front. Both drag and music fans (or both) collided together for the evening, each one showing a unique sense of excitement.

Personally, I had been pretty excited to see the announcement that Adore Delano would be joining the tour a while ago – and gathering by the various styles of the crowd, complete with a cute bunch of sunflowers, it had seemed that her fans had also been excited. Delano entered the stage to an array of screams, as she grinned and waved to the audience. Being the one and only support act is a big slot to fill for any artist, but they showed complete confidence. A short but sweet set consisting of some covers that Delano put her own twist on, combined with her own songs, they definitely had the crowd captivated. 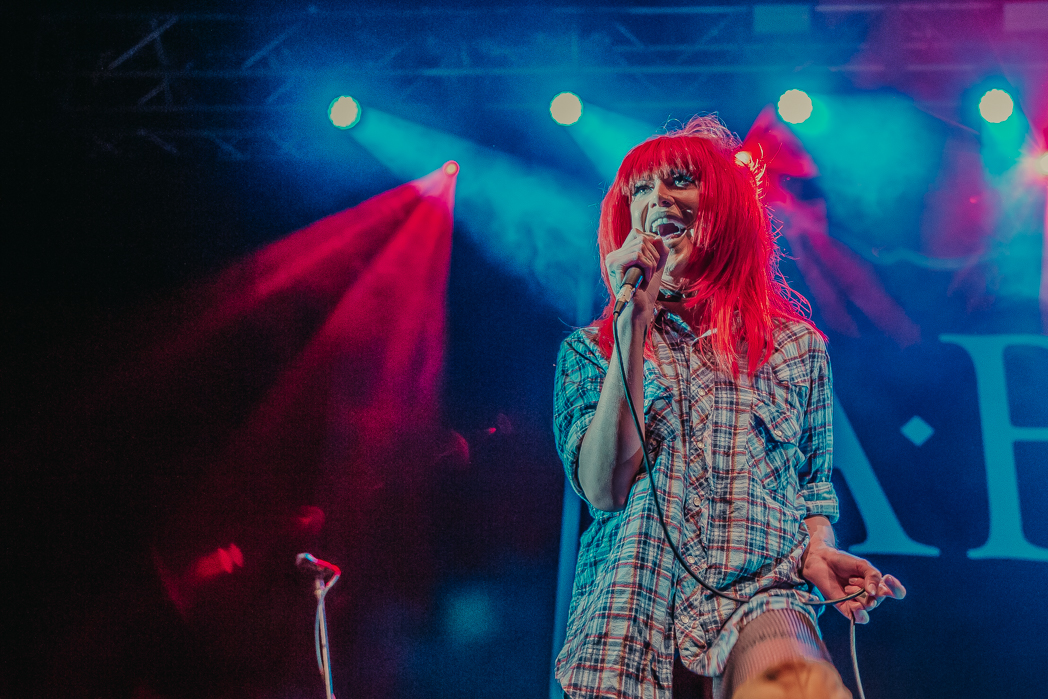 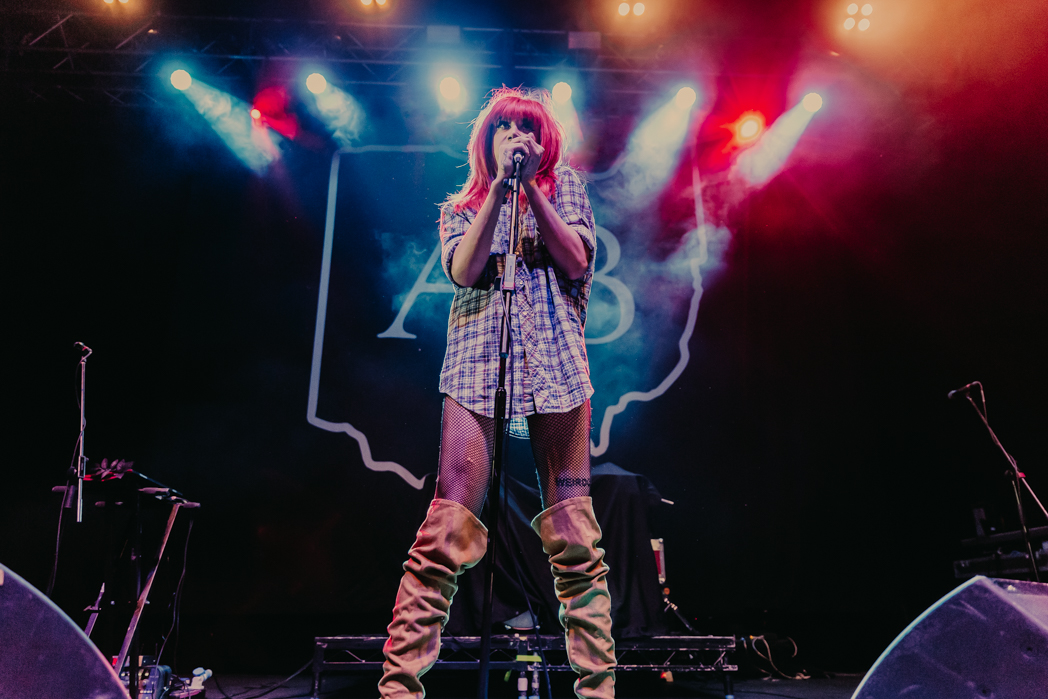 Next up was the main event, with fans beginning to edge forward. As the lights dimmed, the crowd roared, ready for Black to appear on stage. With a real feel to an alternative aesthetic, Andy Black had well and truly pieced together both the sound and the vision that had matured from his early days.

Whilst his music may come across more atmospheric than lively, Black continued to keep his stage presence as dynamic as possible, bounding across the stage at any given moment. With various stage projections keeping a moody tone, Black became a mesmerising watch purely on presentation alone. His vocals felt especially polished, adding that slight charm to the evening.