Fireball bought along their yearly tour, this time making the Birmingham date an all-afternoon event. With GoldFinger and Less than Jake headlining, it was a whirlwind of ska-punk goodness.

With sets coming from (but not limited to) Like Giants, Thieves of Liberty, Lady Bird, King Prawn and Snuff, groups of friends gathered at the o2 Academy Birmingham to skank their worries away.

A personal highlight of the afternoon came from Save Ferris, a ska-punk band who went on hiatus in 2003, and came back in 2013 as a result of frontwoman Monique Powell bringing in all new band members. As each member bounded on to the stage, it was clear that this set was going to be a force to be beckoned with. With Powell sporting her signature bright red wig, she bought along a sophisticated aura, as well as dropping in some crude jokes. Save Ferris were truly something to behold, and most definitely stole the audience’s hearts. 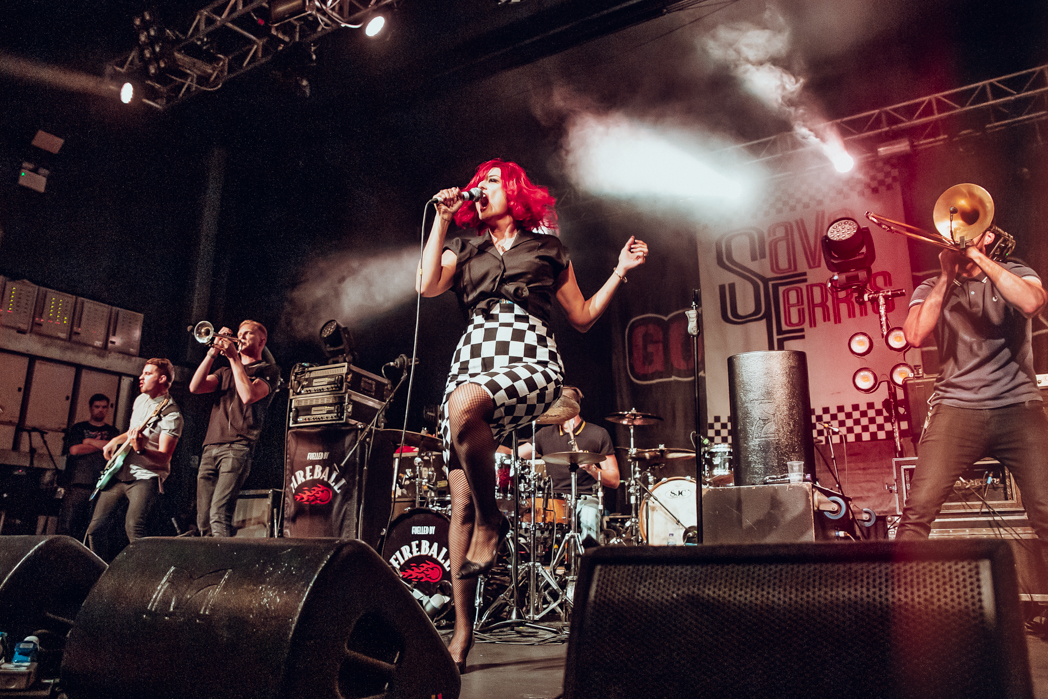 Goldfinger were up next, standing their ground proudly as main support for the evening. Dressed in suits and looking quite dapper for the occasion, Goldfinger rushed about the stage, requesting that the audience keep up with their energy. Dropping in a surprise ska-cover of the Friends theme tune, Goldfinger provided a dynamic that even the audience struggled to keep up with. 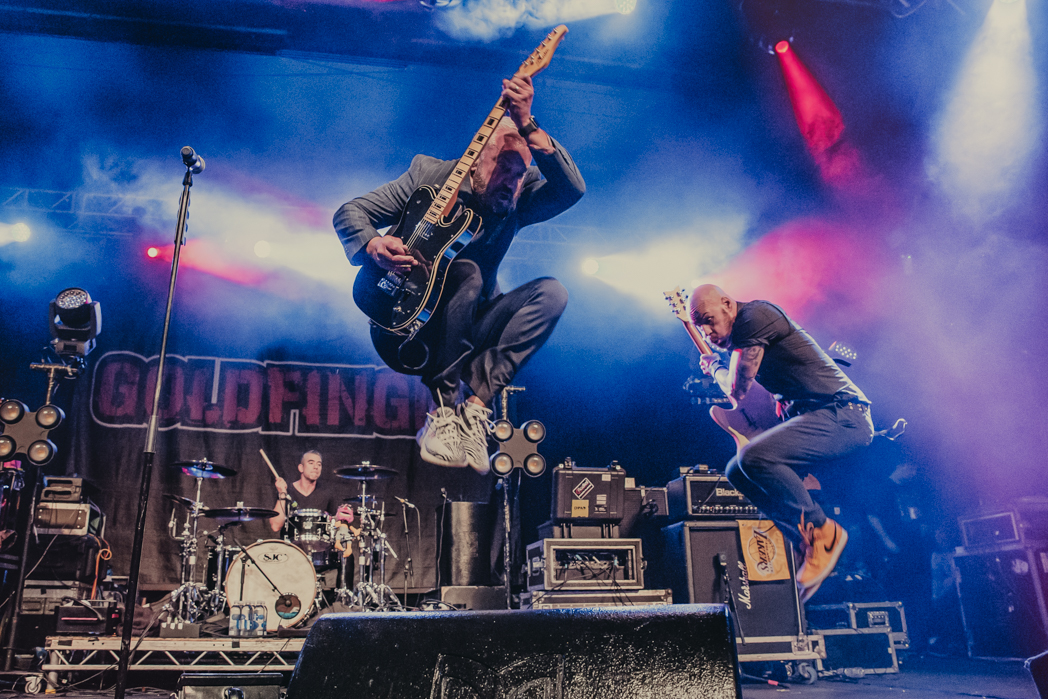 It was time for the final act of the evening – Less Than Jake performing their third album “Hello Rockview” in full. With a contagious vibe that filled the whole venue, it was clear that even 27 years later, Less Than Jake could still put on one hell of a show. As each member made the stage their own, Less Than Jake are definitely a fun band to catch if you ever get the chance. 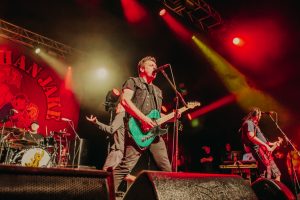 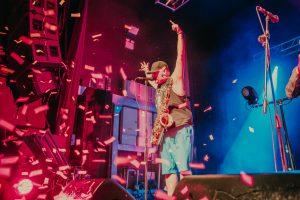 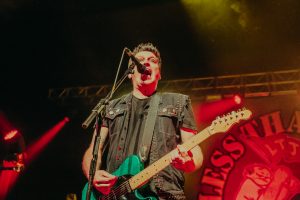 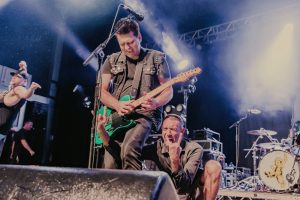 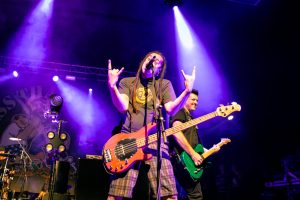 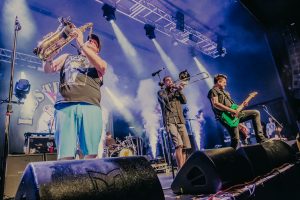 All in all, the evening was a home run for fans of both ska and punk. With a DJ providing all the right tunes over the PA, the afternoon contained a lively, fun-filled vibe that bounced off the walls of the O2 Academy.