Celebrating the release of their newest album “How It Feels to Be Lost”, Sleeping With Sirens prove that they are still a band worth paying attention to.

Hitting up Birmingham’s o2 Institute, eager fans had lined up early to secure their spot in the large room to catch the impressive performance.

With a setlist that catered to both the old-school fans and the new fans, Sleeping With Sirens showed that even after all these years, they can still bring back their loyal fans. As the band entered the stage, an array of screams filled the venue – prepared for the set ahead. 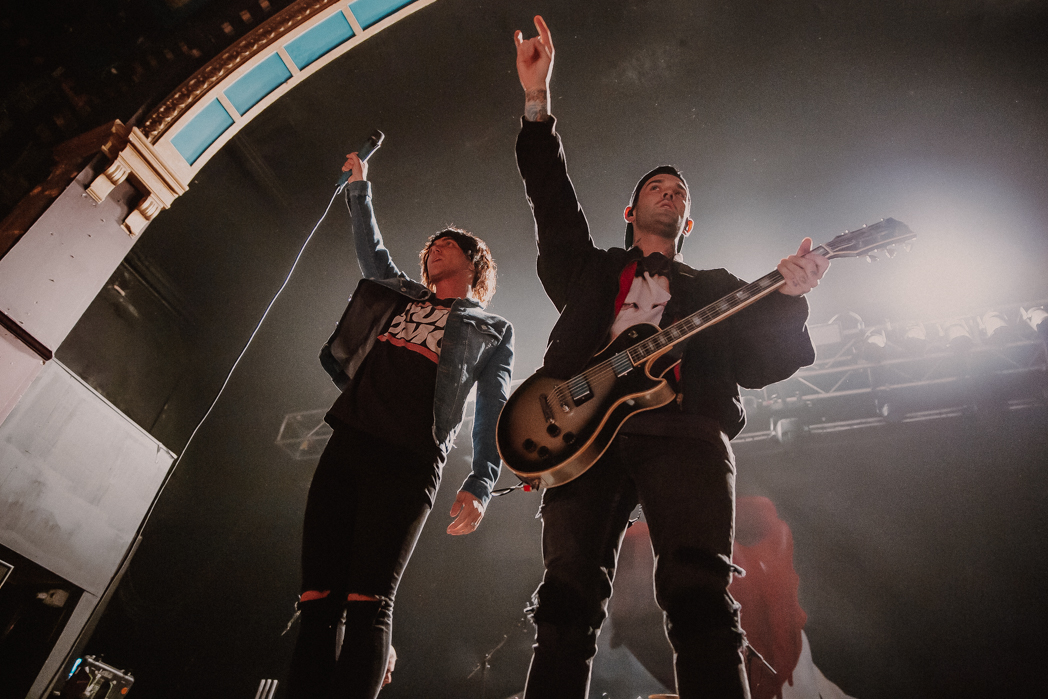 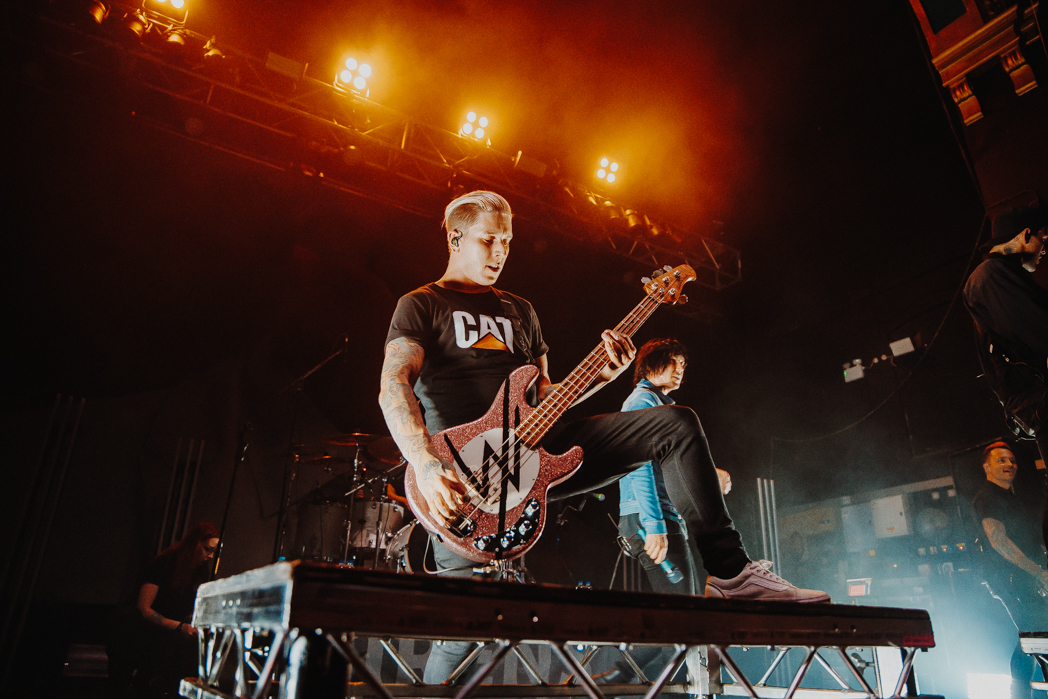 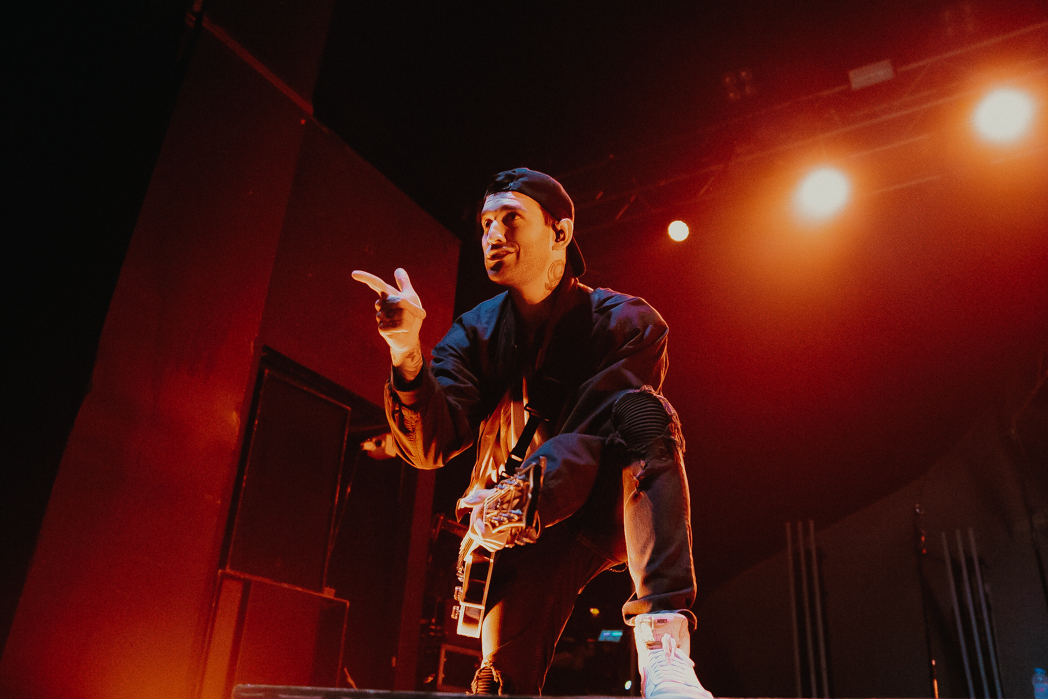 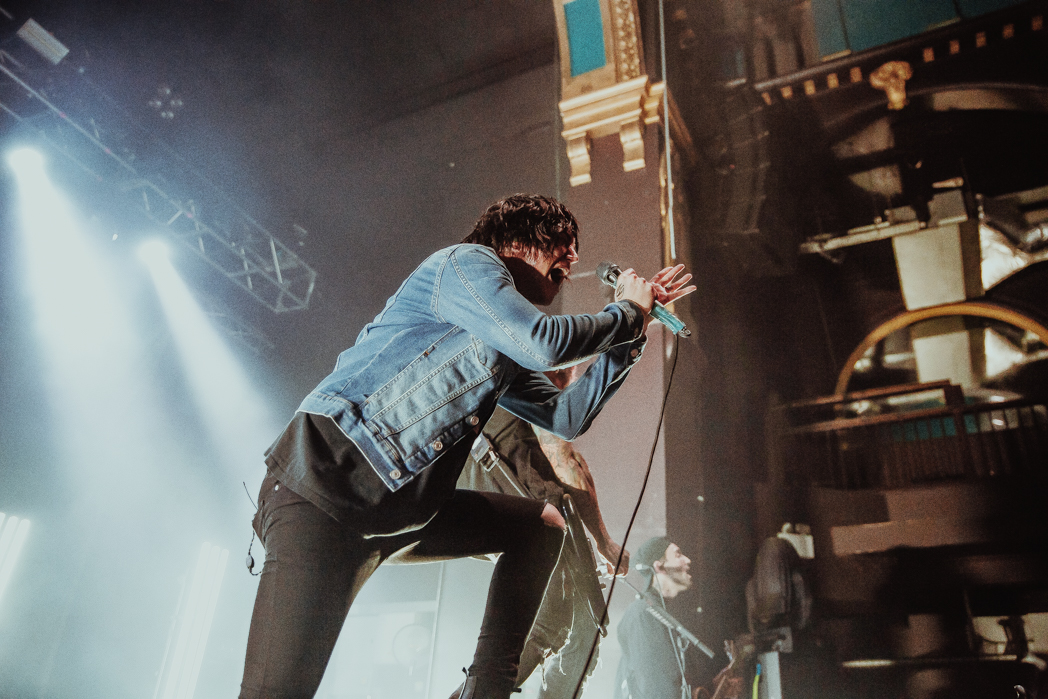 Powering through old hits such as “Tally It Up, Settle the Score”, “Do It Now Remember it Later” and “A Trophy Fathers Trophy Son”, Sleeping With Sirens really knew how to rile up a crowd. The older tracks fit seamlessly in to the new setlist, as each band member tore up the stage. As the crowd sang as loud as they could back, the connection between the fans and the band was unmissable.

Slowing it down for a couple of songs, an acoustic guitar was bought out. “One Man Army” and “Gold” were played, as frontman Kellin Quinn explained that they had been changing up the acoustic songs each night to make for a more personal show. This didn’t deter the fans, in fact, it was beautifully haunting to hear both Quinn and fans sing to quieter songs. 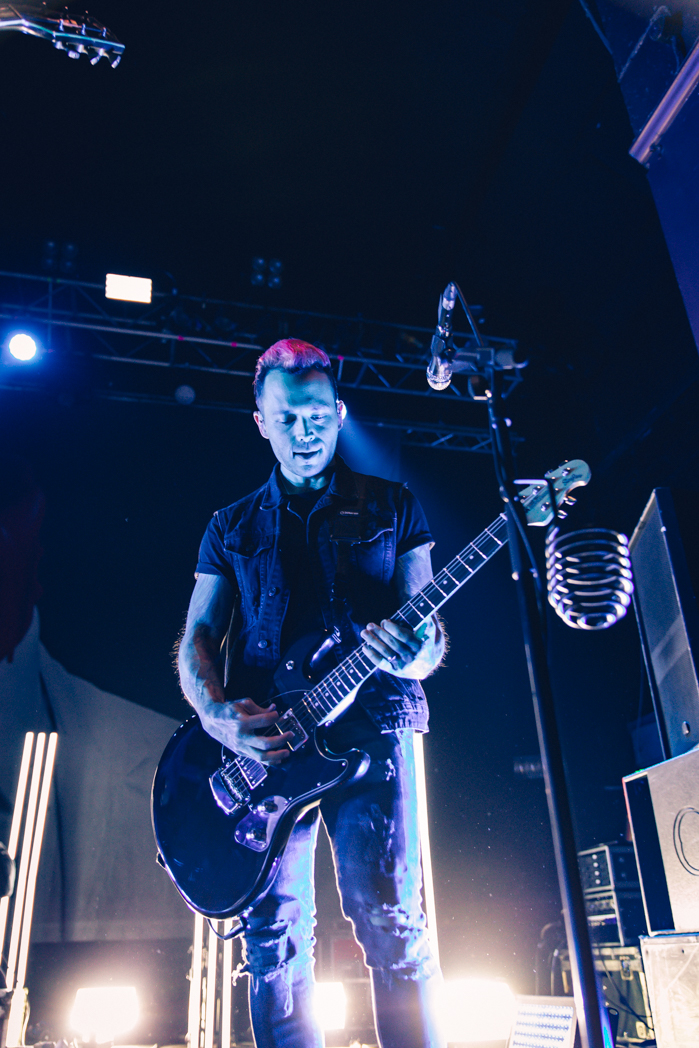 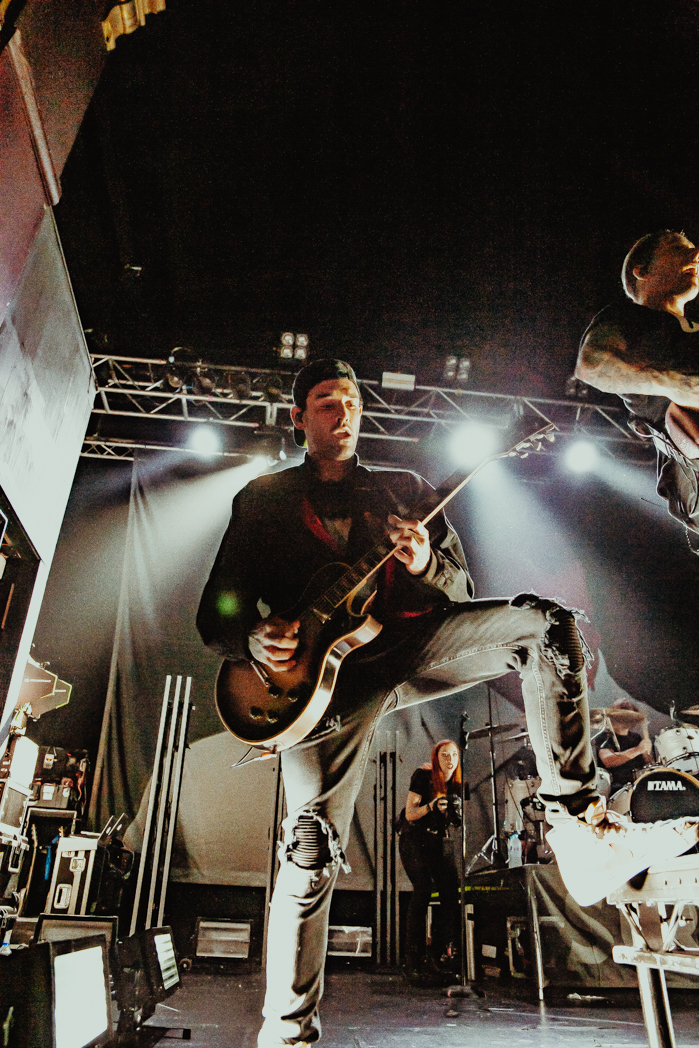 Kicking back in to the remainder of the set, Sleeping With Sirens proved to be a force of nature. After 10 years of being a band, they showed no signs of going anywhere – continuing to not only be a consistently tight band, but also as a nostalgic kick for anyone who grew up with them in their teenage emo phase. 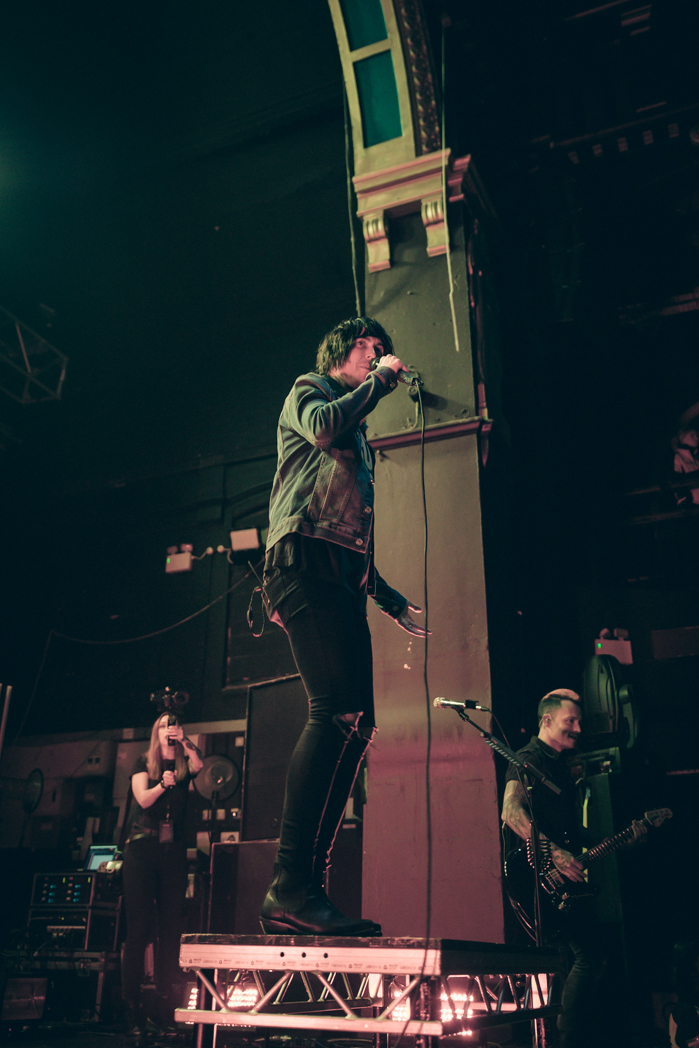