2019 saw the release of Vampire Weekend’s first album in six years, Father of the Bride.

Coming back stronger than ever to commend the album, Vampire Weekend hit a sold-out o2 Academy Birmingham – with an impressive set list comprising of 25 songs.

As fans began to pack themselves in to the venue, loud classical music blared over the PA, substituting for the lack of support band for the evening. The wait for Vampire Weekend was on, and for the most part, was worth it.

Cheers rang out as the lights dimmed, and Vampire Weekend bounced on to the stage taking their rightful places. Frontman Ezra Koenig took to the middle, embracing a bright outfit and slight smirk as the band instantly kicked in to “Sunflower”. With the members interacting with each other and the crowd encouraging them every step of the way, we were in for a laid-back watch. 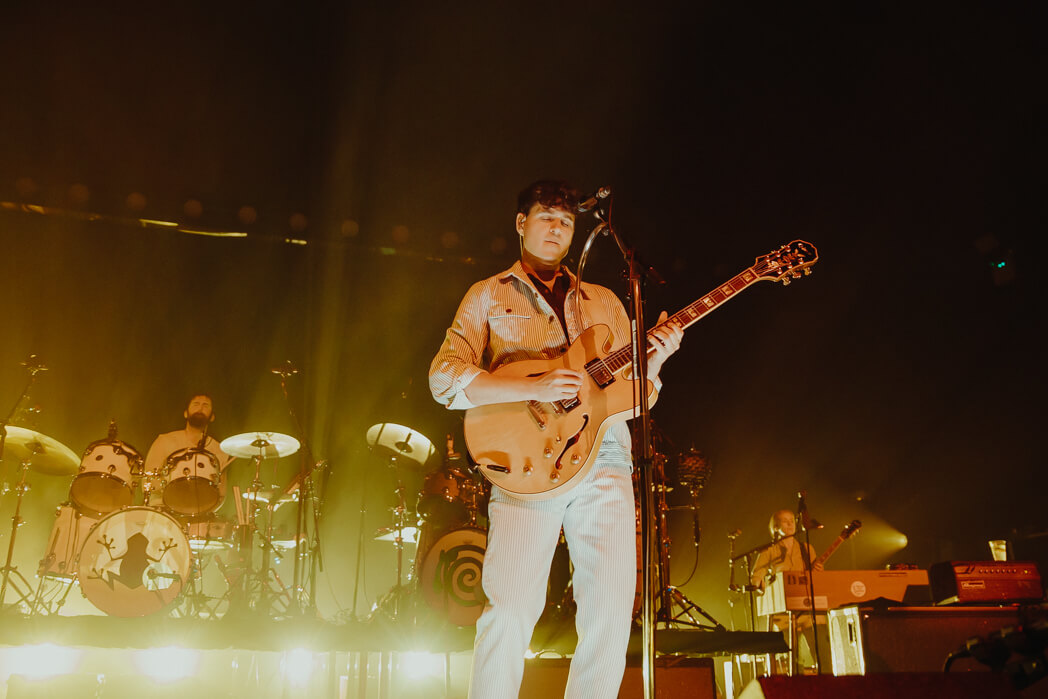 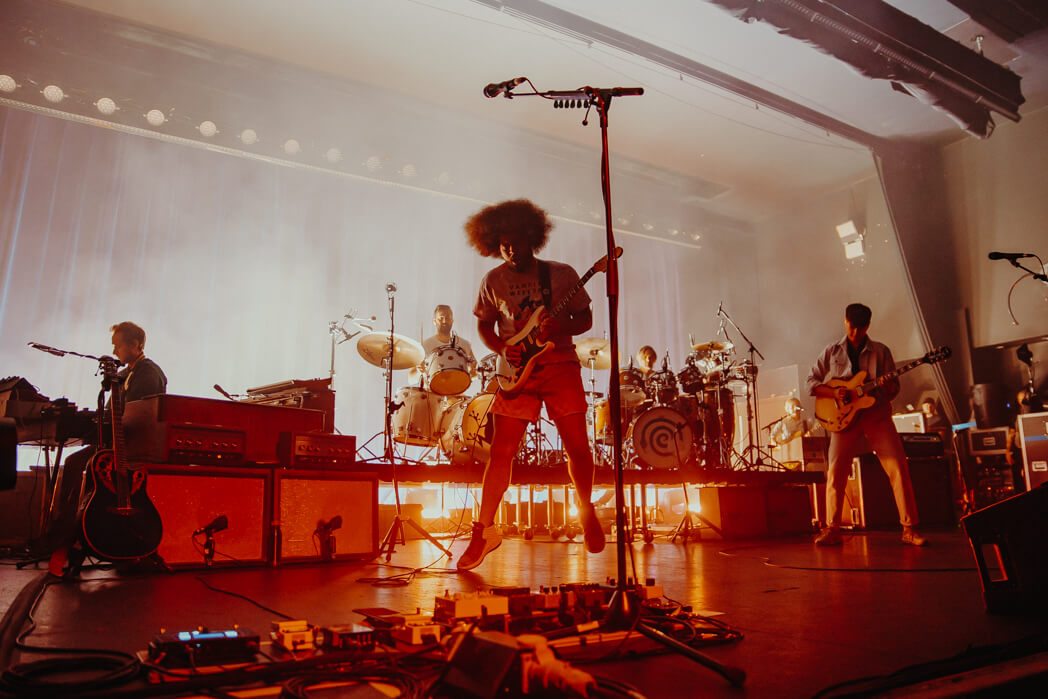 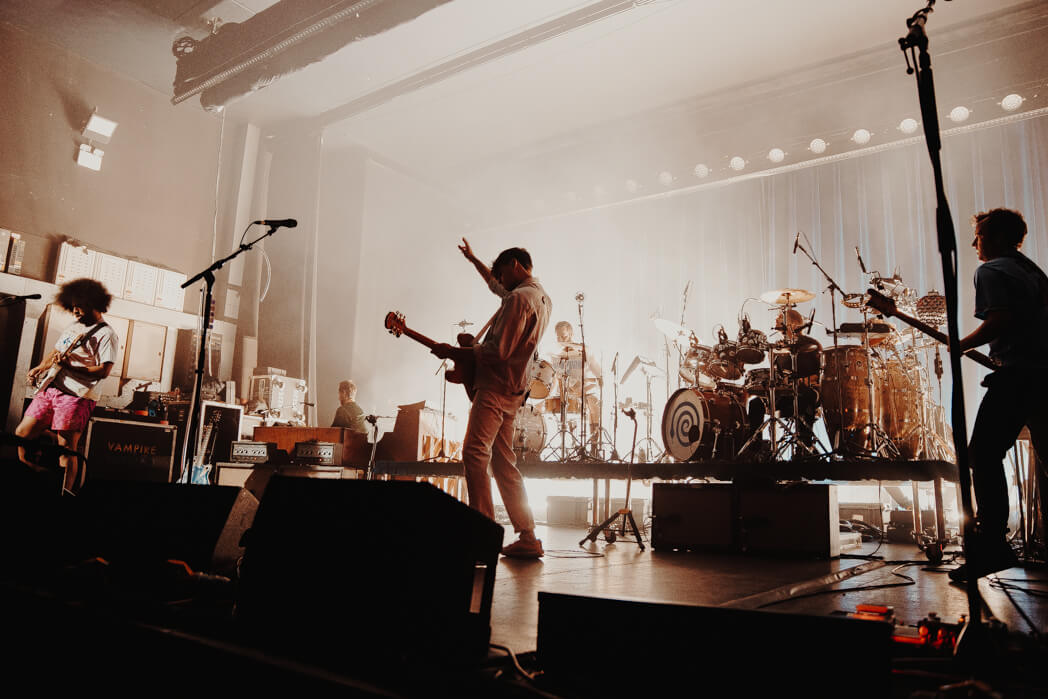 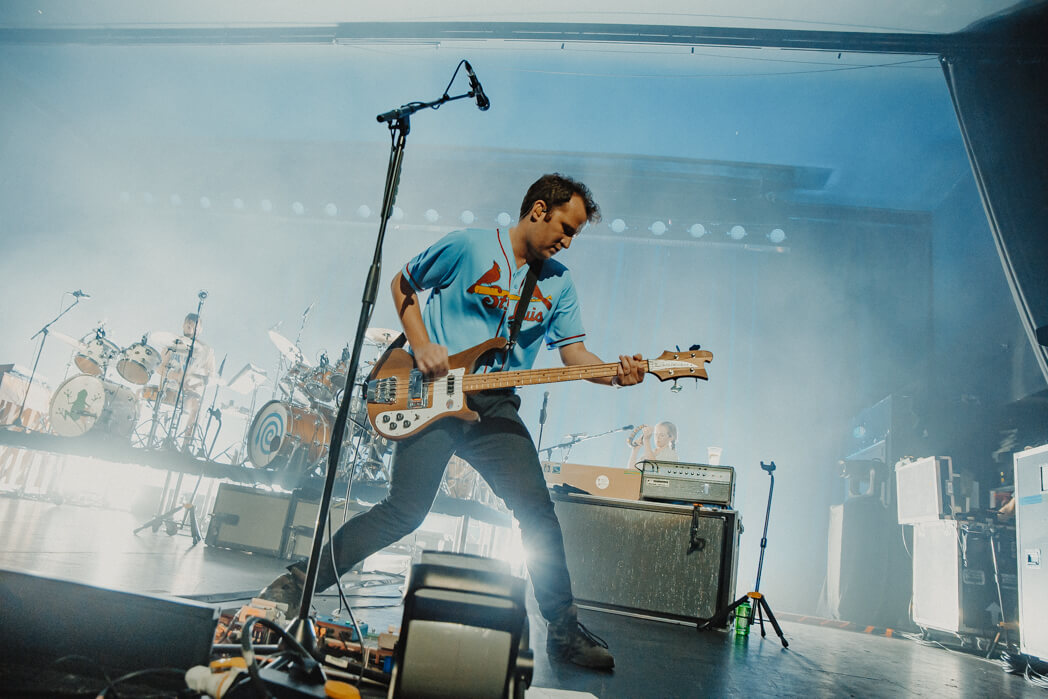 Mixing up the set list each night meant that the crowd had no idea of what was to come. With a wide range of songs from their discography, Vampire Weekend had something on their to please everyone – creating an exciting and enthusiastic atmosphere to wash away those Monday blues. Vampire Weekend are well polished, sounding as good as they do on their albums – if not, better.

Although the two covers that the band decided to place in the set fell on deaf ears (New Dorp. New York by SBTRKT and Late in the Evening by Paul Simon), the rest of the set more than made up for it. Vampire Weekend were able to create a pretty sounding, magical performance that left the audience wanting more. 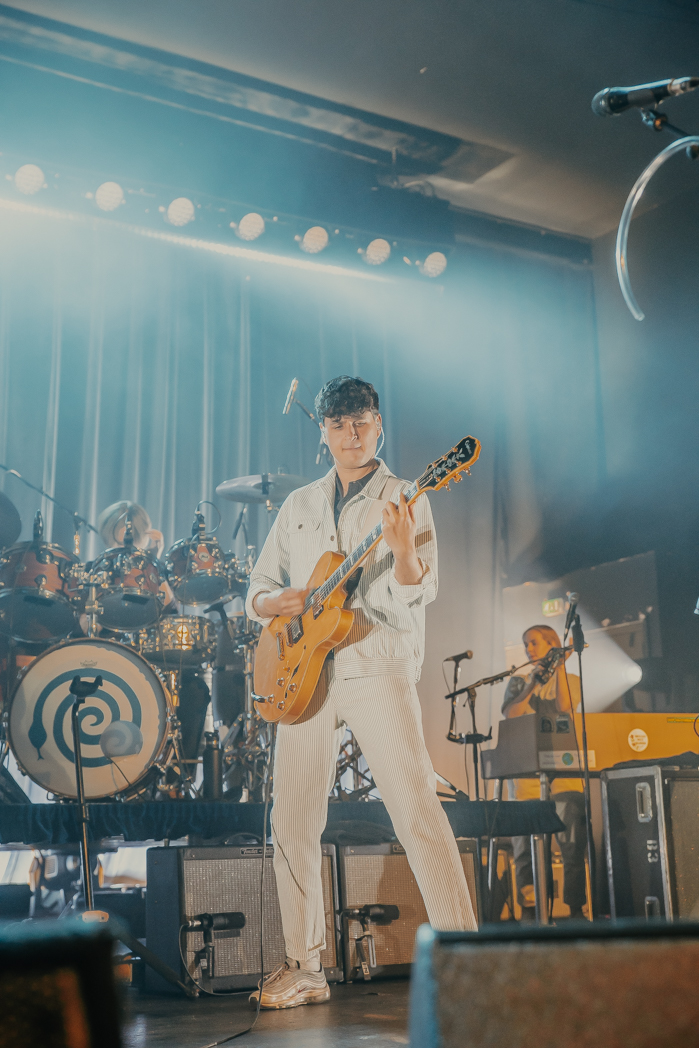 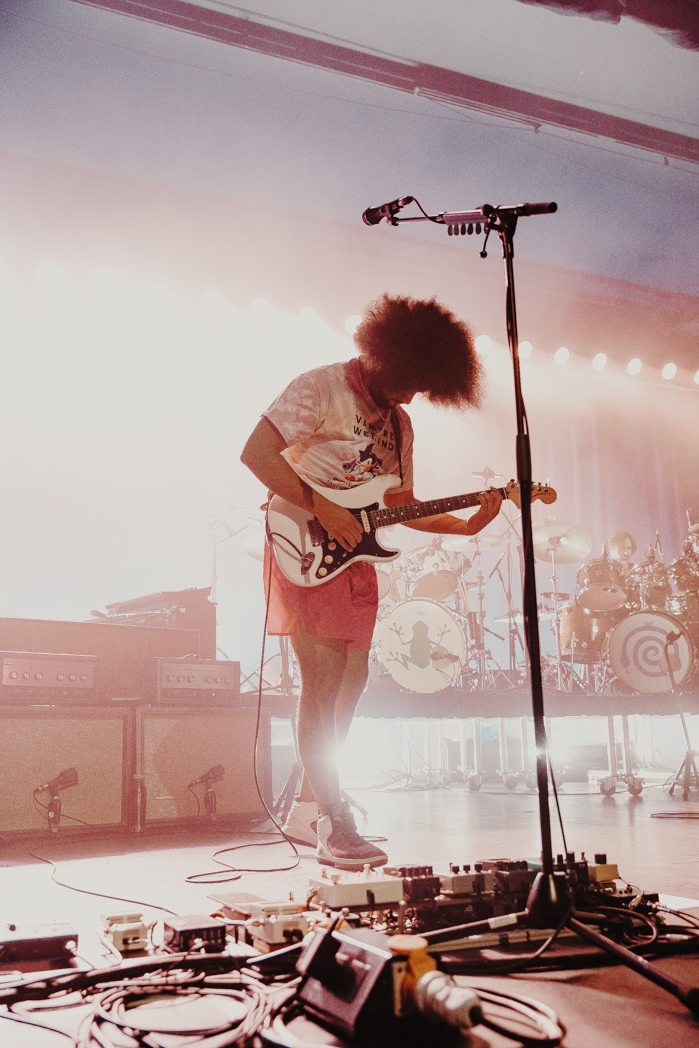 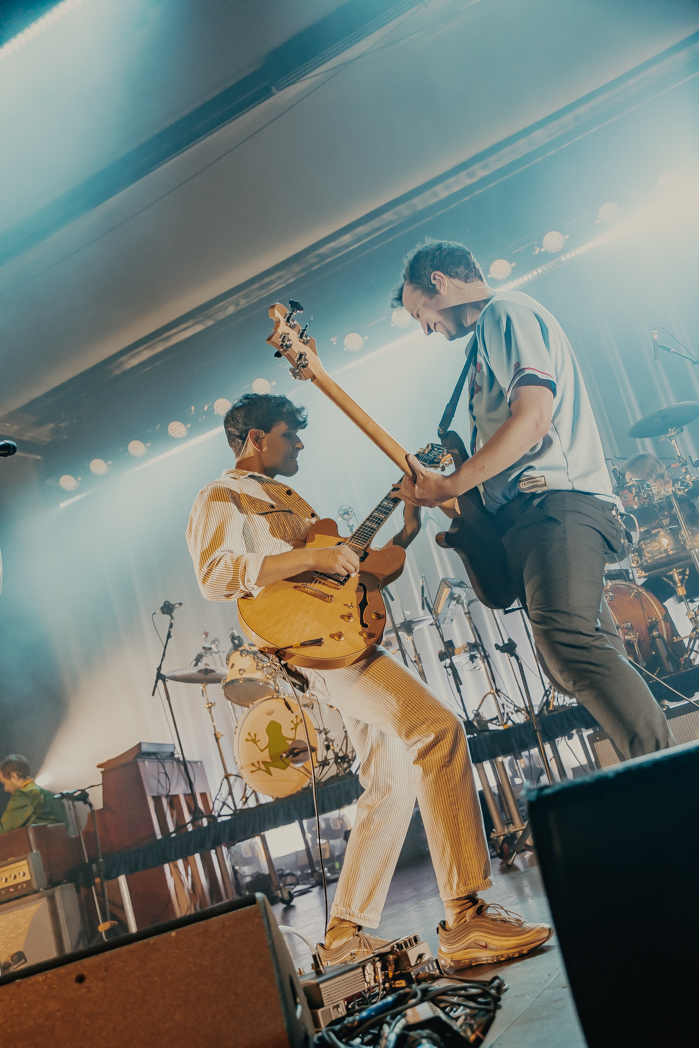 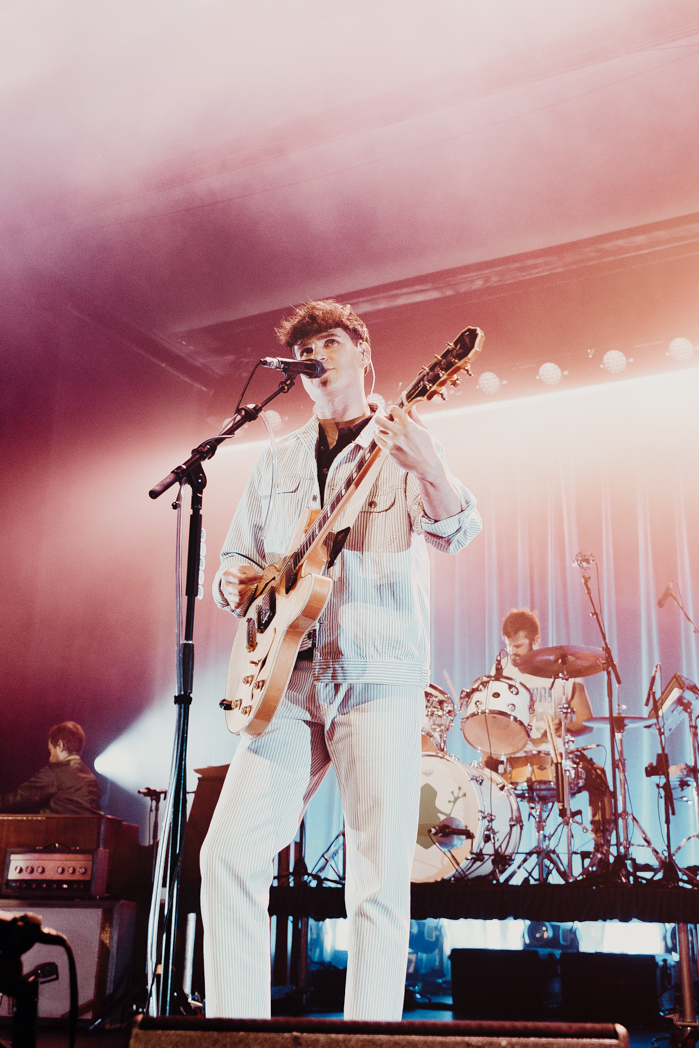