Pale Waves bought a magical set to the O2 Academy, Birmingham, bringing Sports Team along for the ride.

Renowned for their melodic, pop melodies mixed with a goth-like aesthetic – Pale Waves came to show Birmingham what they were really about.

First up were Sports Team, who bought a flurry of liveliness to the venue with their set. They proved to be a perfect opener for Pale Waves, as frontman Alex Rice flung himself around the stage. Sports Team were very much an interesting and enjoyable watch, and a buzz of excitement for the early arrivers.

Pale Waves were up next, as each member entered the stage to a deafening roar of applause. But whilst the audience may have been encouraging, nothing could have prepared anyone for the magical and entrancing set that Pale Waves had in store – both musically and visually. Kicking straight in to their first song of the night “Eighteen”, each member had their own flair of energy and charm, creating something so visibly pleasing that there wasn’t one boring moment. 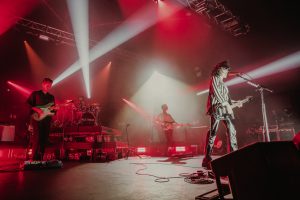 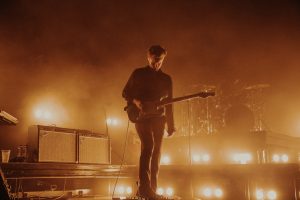 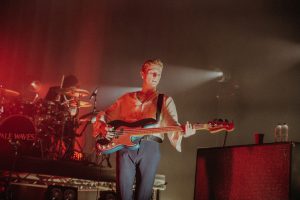 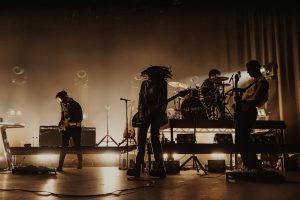 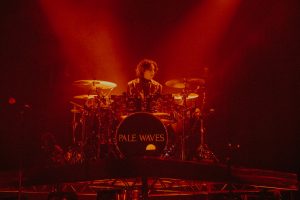 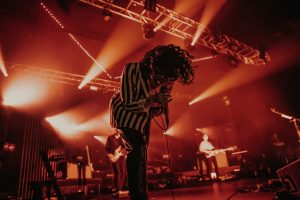 Pale Waves have definitely made quite the name for themselves over the last few years. Bringing a relatively new look to the face of UK indie pop. They did not need any assistance in grabbing the audience’s attention, as every person was singing and dancing along. An enchanting set, and one that would not be forgotten any time soon. 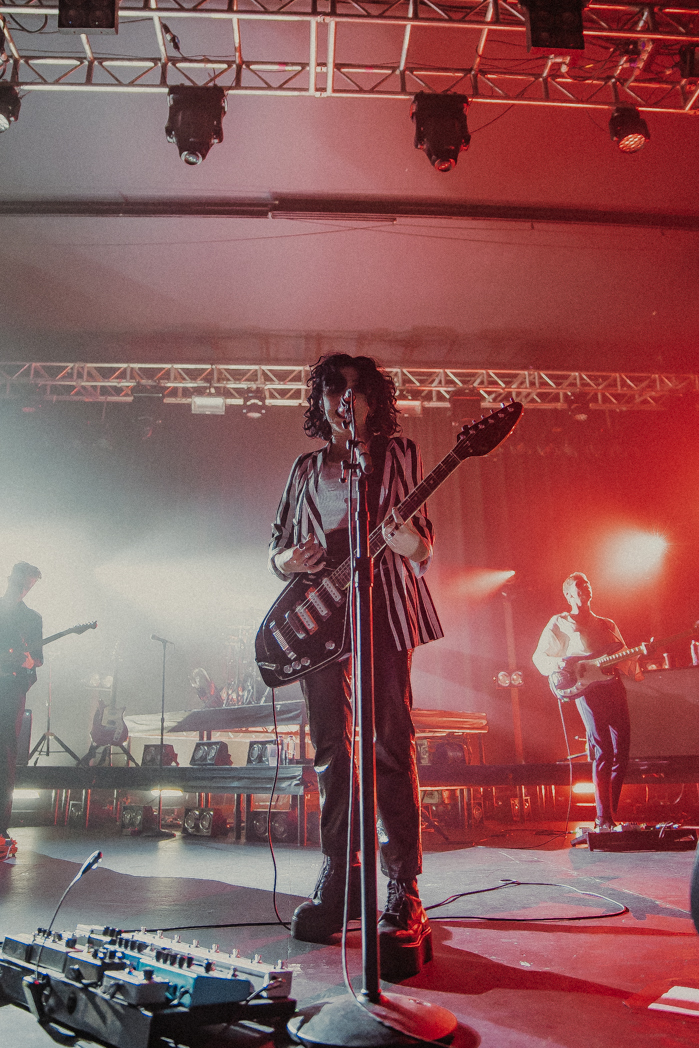