The Maine bought their hard-hitting ‘The Mirror’ tour to Birmingham, for the first night of their UK run.

Support for the evening came from Sun Arcana and Stand Atlantic.

Sun Arcana hit the stage as the room began to pack out, getting people warmed up for the evening. Powering through their set, the band showed how much promise they had to bring with their relaxed vibe but their lovable energy – picking up a few new fans along the way.

Stand Atlantic were next, bounding on to the large stage and taking no time at all to kick in to their dynamic performance. Jumping around the stage, the Australian pop-punkers really created a whirlwind within their set – a chaotic energy encasing the venue. An entertaining watch, Stand Atlantic definitely captured the hearts of the audience watching. 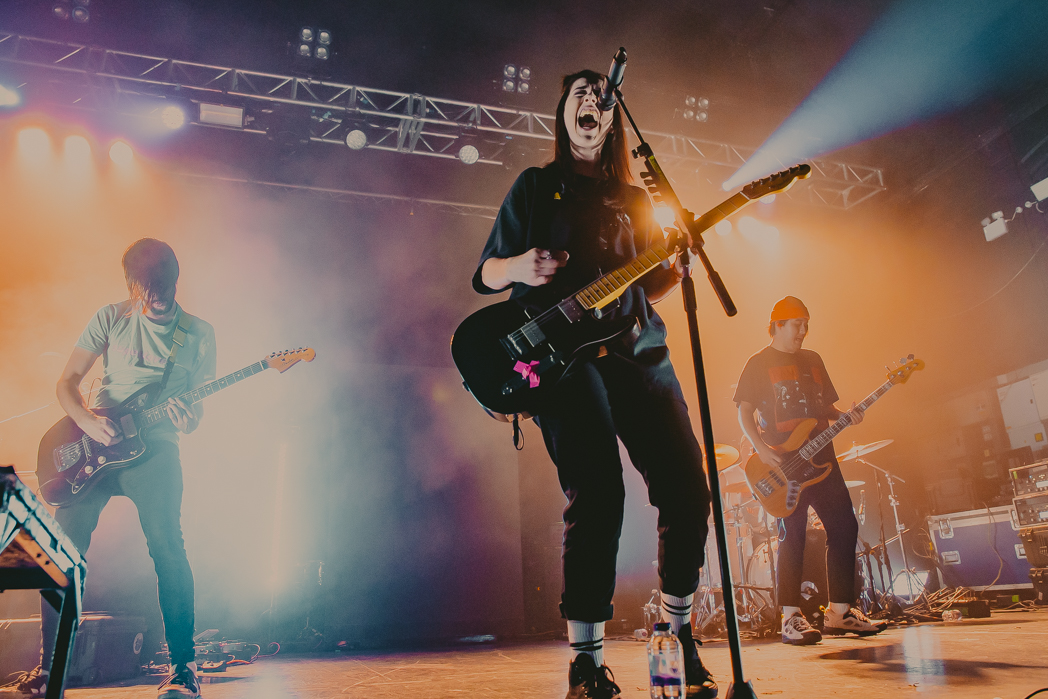 Finally, it was time for the main event (no pun intended), as a countdown timer appeared a minute before stage time. The room erupted in to excited chatter, and before they knew it The Maine took to the stage. Kicking straight in to their first song of the night ‘Slip the Noose’, it was clear from the get go that we were in for a treat of a show. 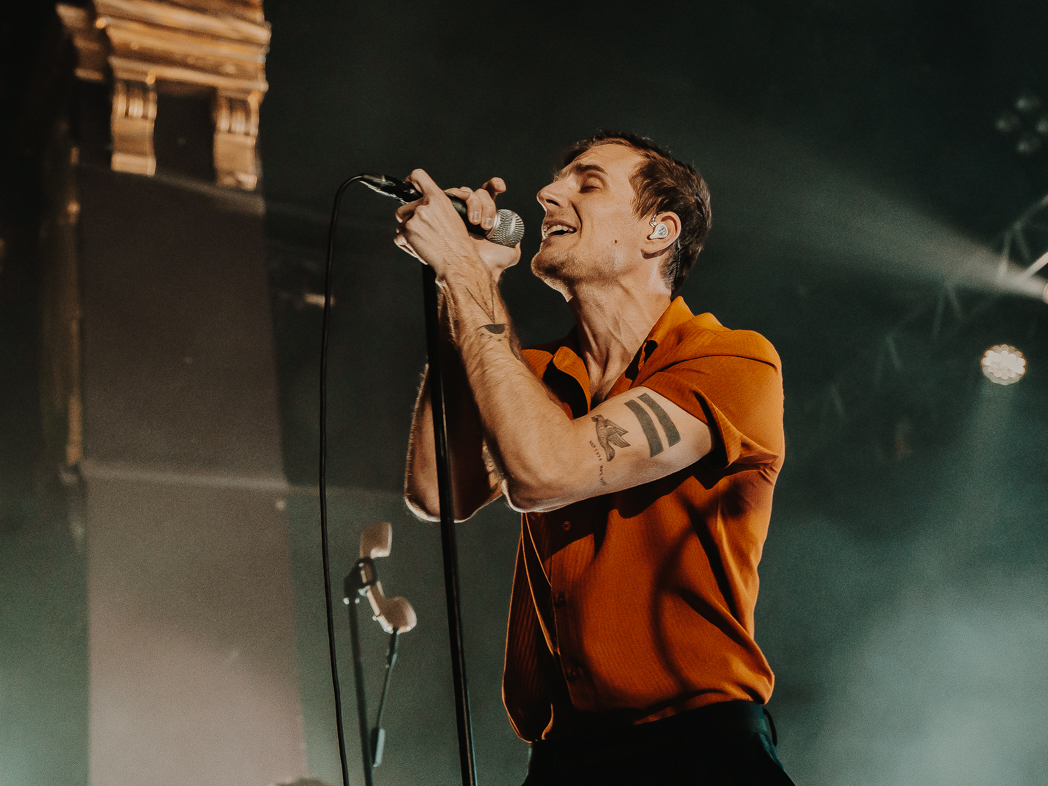 Filled to the brim with high-end energy, witty audience interaction, and just a down-right polished performance, The Maine really bought their all to this show. Making sure that everyone was having a good time, frontman John O’Callaghan danced around and pointed out various different people in the crowd, getting even the most stubborn of gig-goers involved.

The Maine proved that you can both mature as musicians and yet still have as much fun on stage as you did 13 years ago. Having grown in to their image that little bit more, The Maine put on a show that was raw and emotional but friendly and charismatic all in one. It was truly a night that fans will remember for a long time. 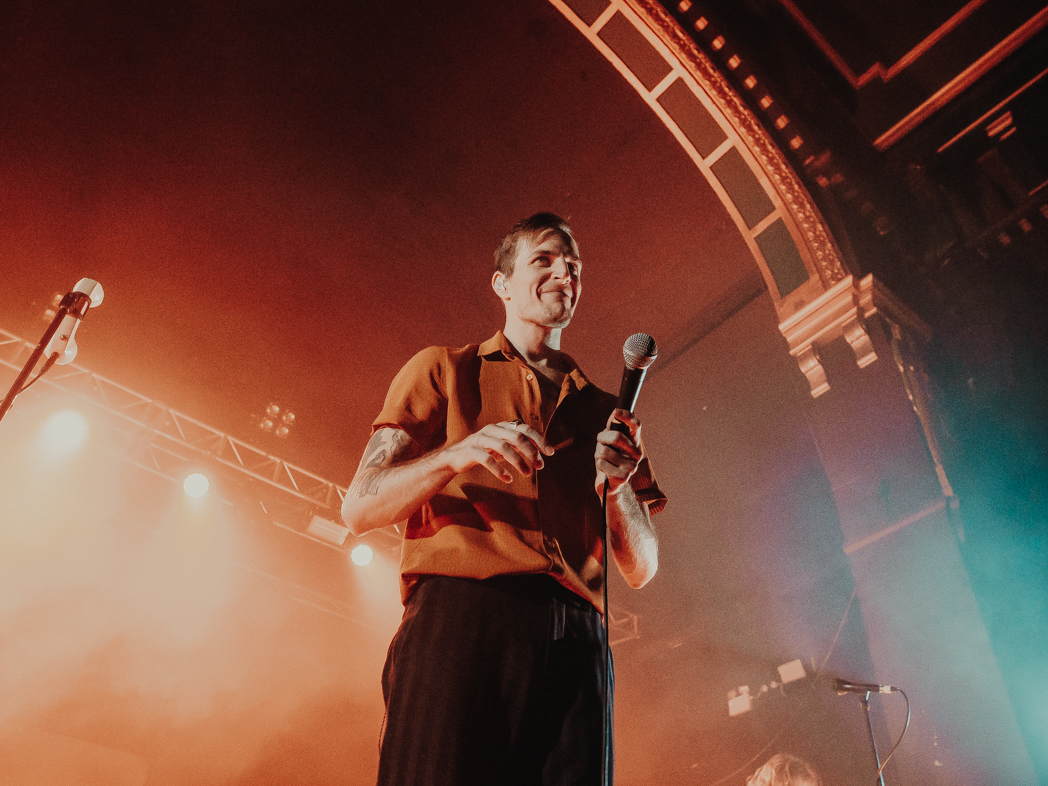 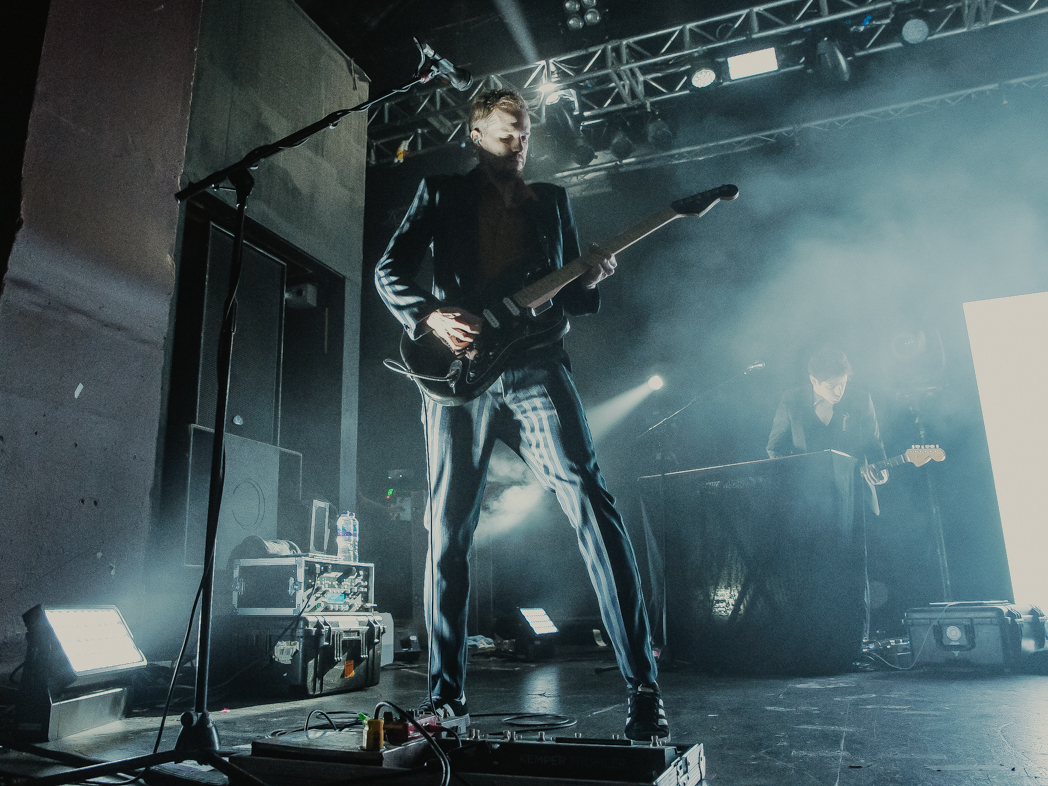 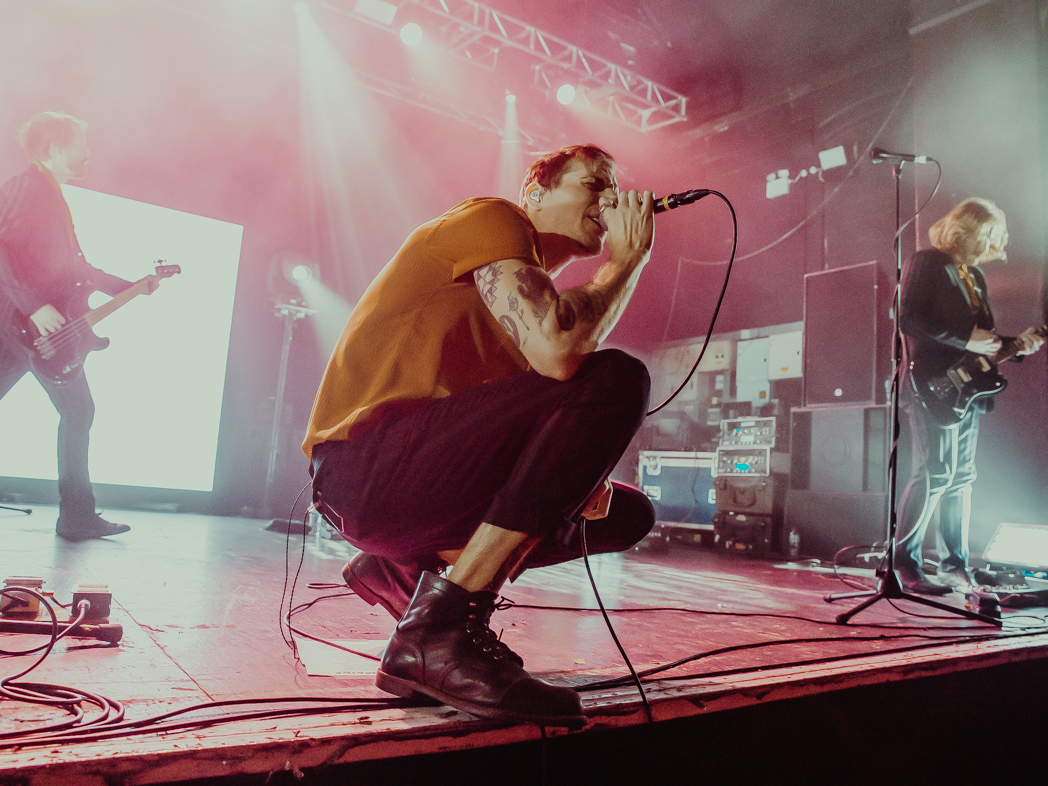 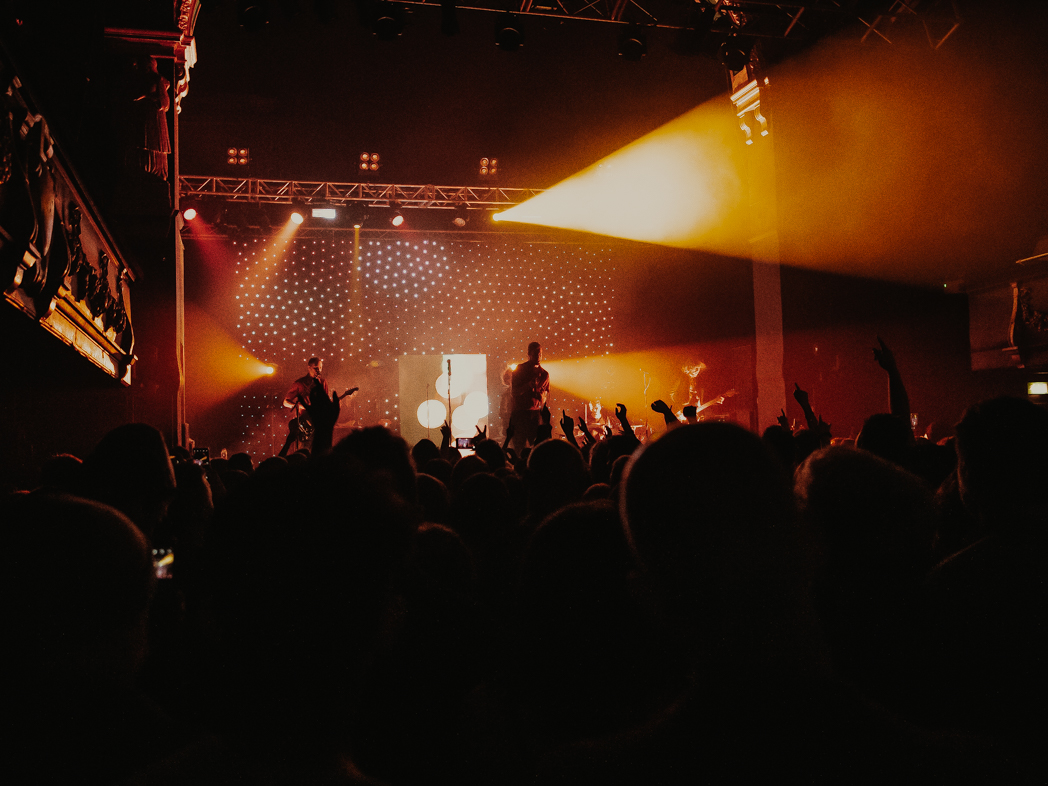