The Menzingers hit Birmingham’s Asylum for a high-energy, fast-paced gig.

Is there any better way than spending Valentine’s Day in a packed-out room, with your arms around your friends singing songs that you all love?

That was the vibe that the Asylum took on, after the storm had made the week feel relatively bleak. With support coming from Mannequin Pussy and Spanish Love Songs, who both respectively created a lively and explosive atmosphere within their sets, the night was destined for punk-rock goodness.

Mannequin Pussy took the stage by storm, taking no time to buzz around the stage. Captivating the audience from the word go, Mannequin Pussy made the space their own – creating the perfect dynamic for the start of the evening. 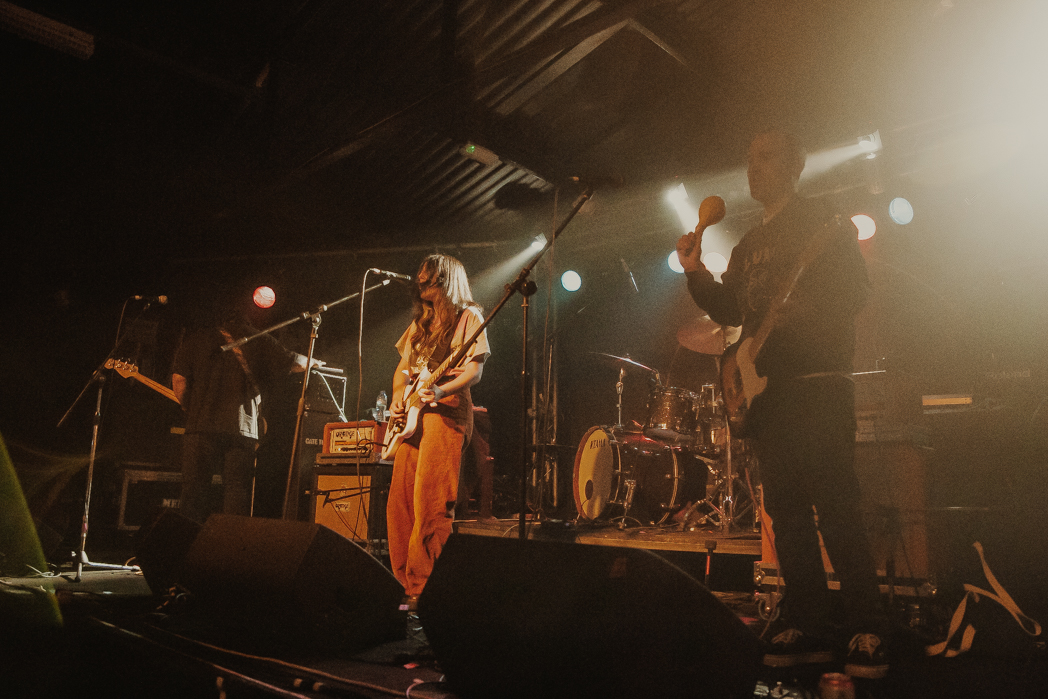 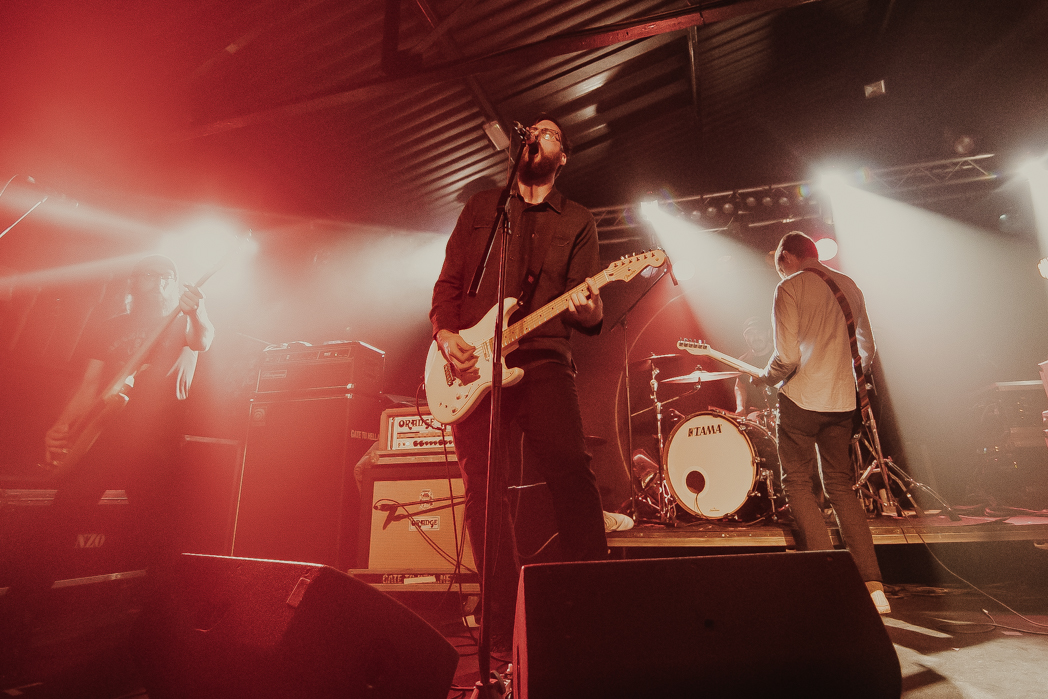 Finally, it was time for the main event. The Menzingers took their rightful places on the stage, taking in the cheering crowd. They didn’t leave them hanging for long though, as they began their first song of the night “Anna”, and what would be to follow would be an impressive 21 song setlist that left the crowd still wanting more. 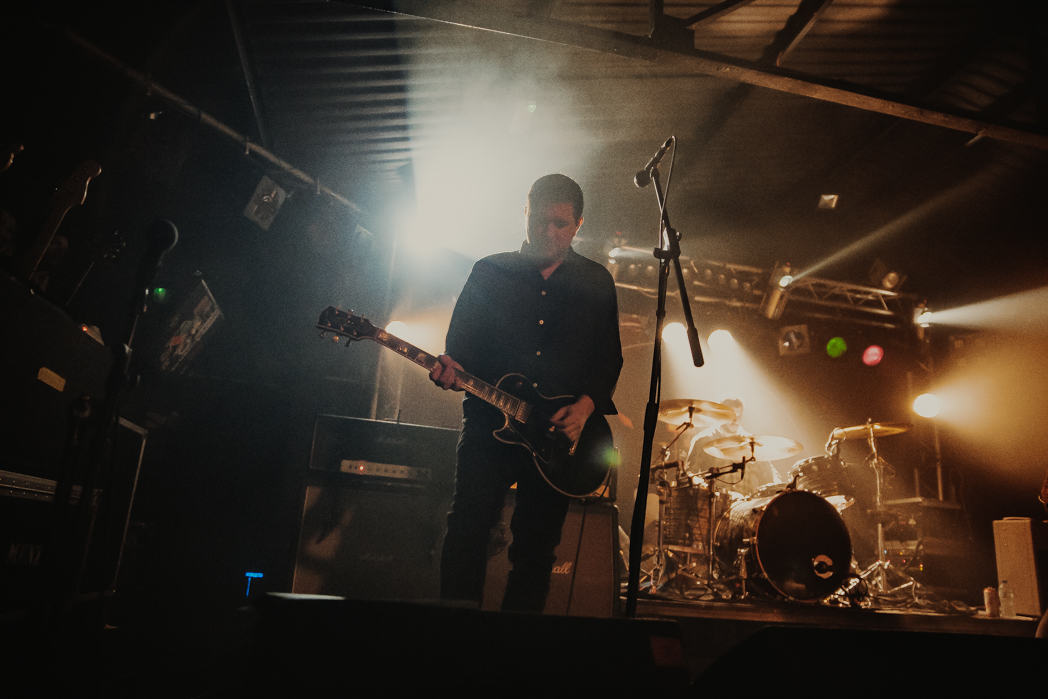 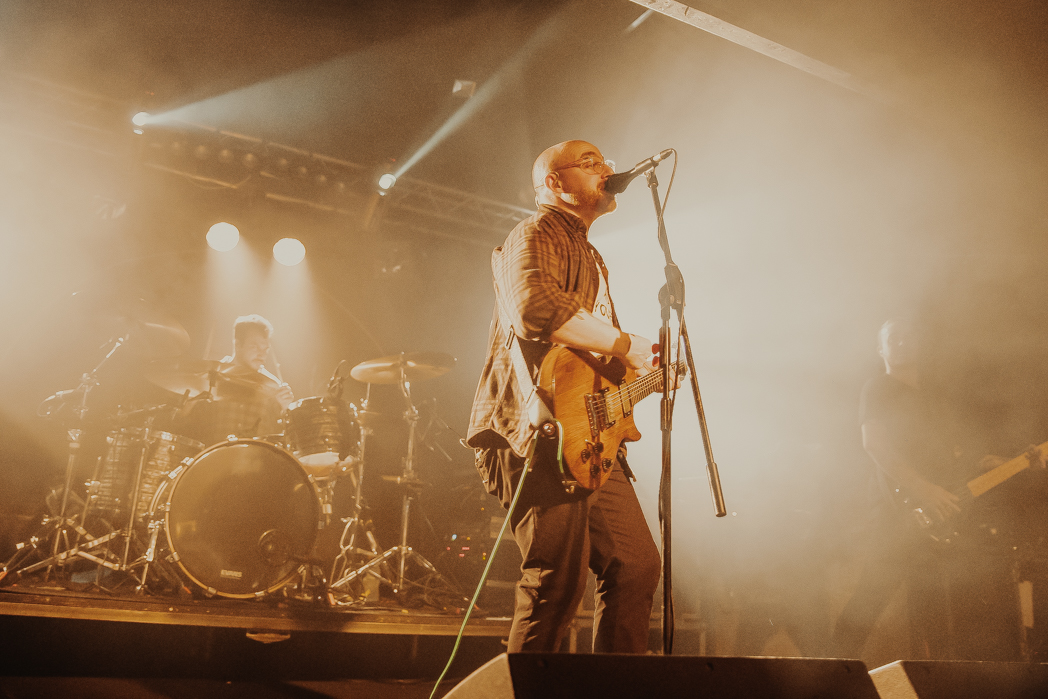 As each band member bounced around the stage, hyping up the already eager crowd, The Menzingers proved that they were the best Valentine’s date anyone could ask for. Members of the crowd bared wild grins across their faces, as they danced with friends and loved ones.

The Menzingers knocked out banger after banger, and really turned what could have been a miserable Friday night in to one that their fans weren’t going to forget. 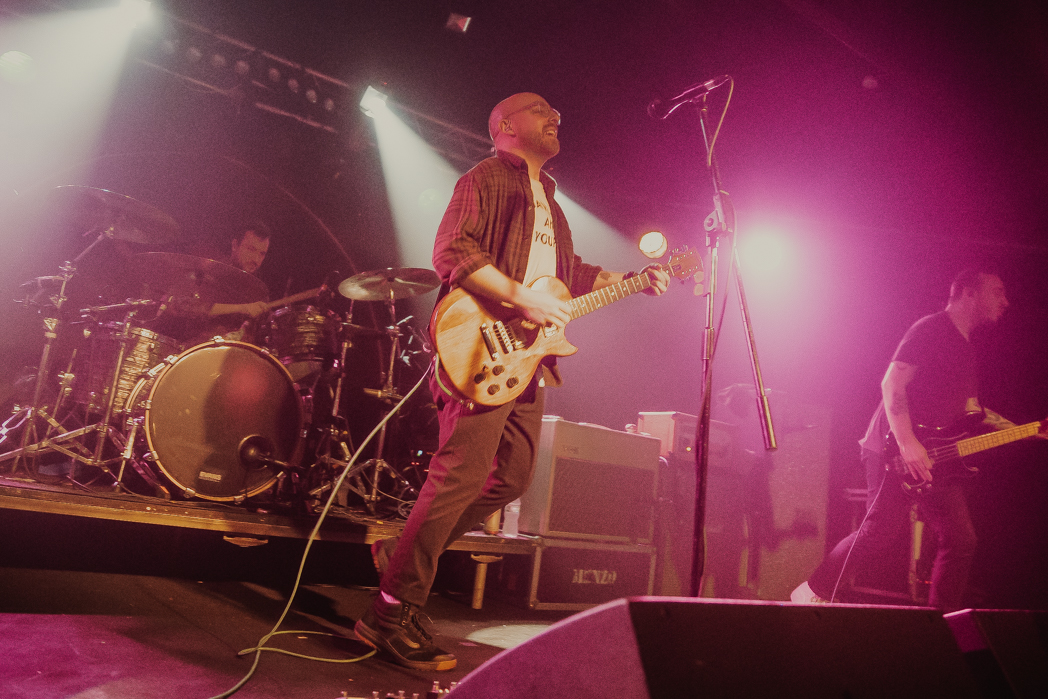 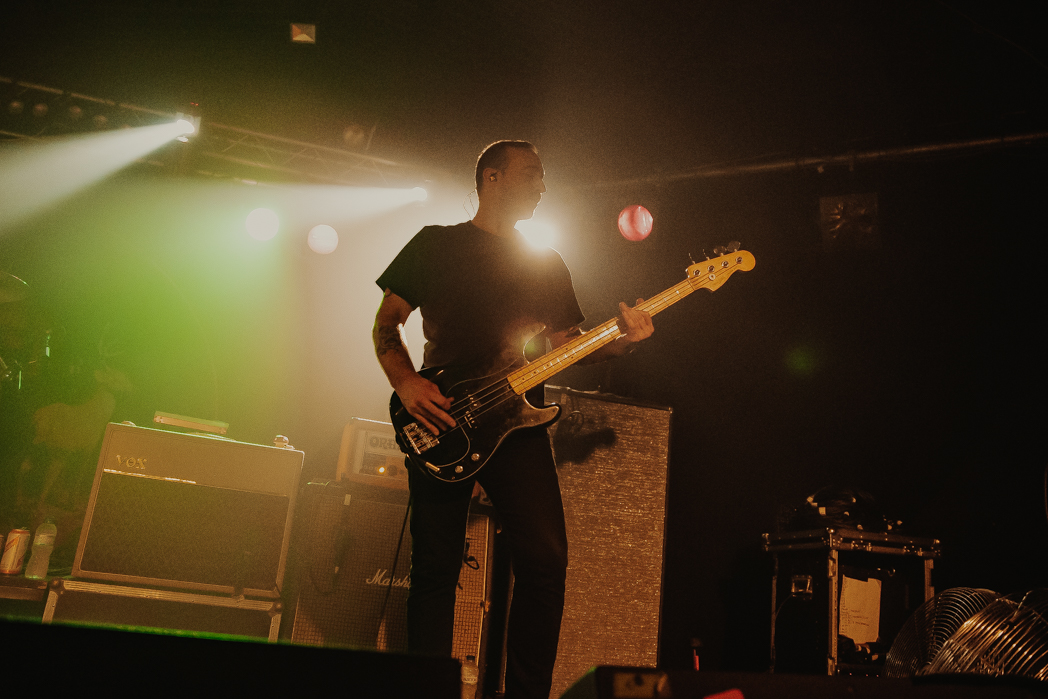