This month sees The Subways hitting the road with a run of headline shows.

Ahead of the tour, frontman Billy Lunn explains further: “Nearly fifteen years ago, when Young for Eternity was released, Josh and Charlotte were 18 and 19 years old, and I was 20. Touring our debut album was for us an adventurous explosion of excitement, just as every tour since then has been.

In 2020, we get relive that initial excitement when we embark on the Young for Eternity tour to play the album in full. None of us can truly express just how thrilled we are that we get the chance to do this.” 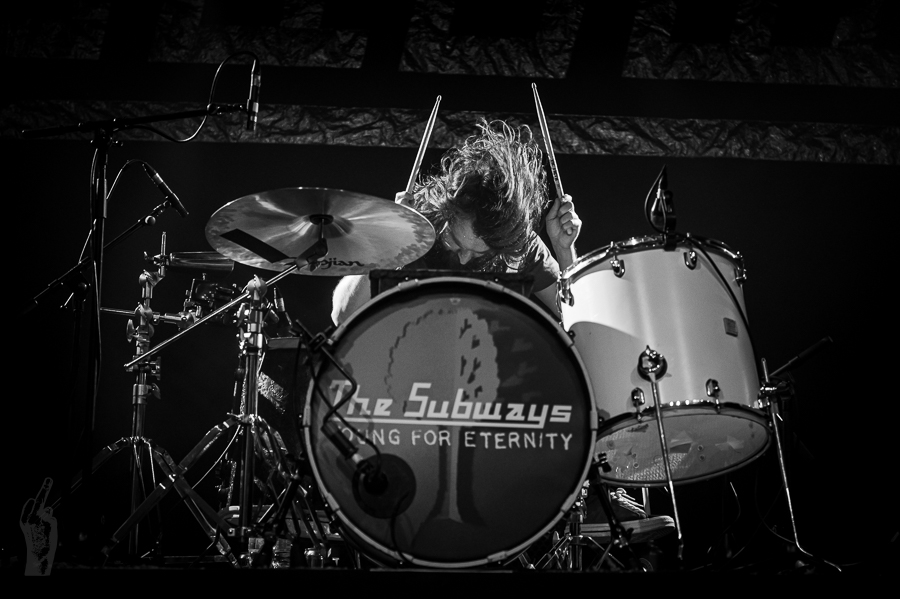 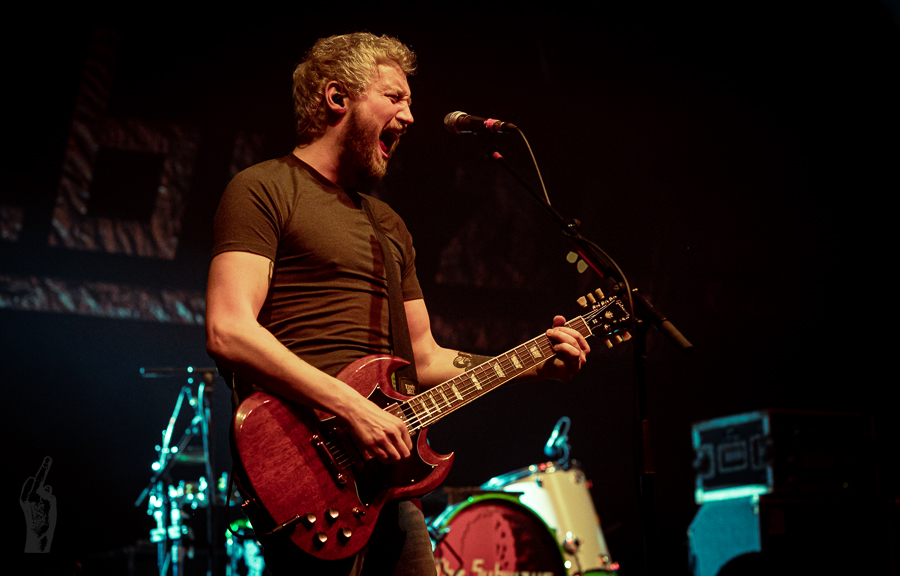 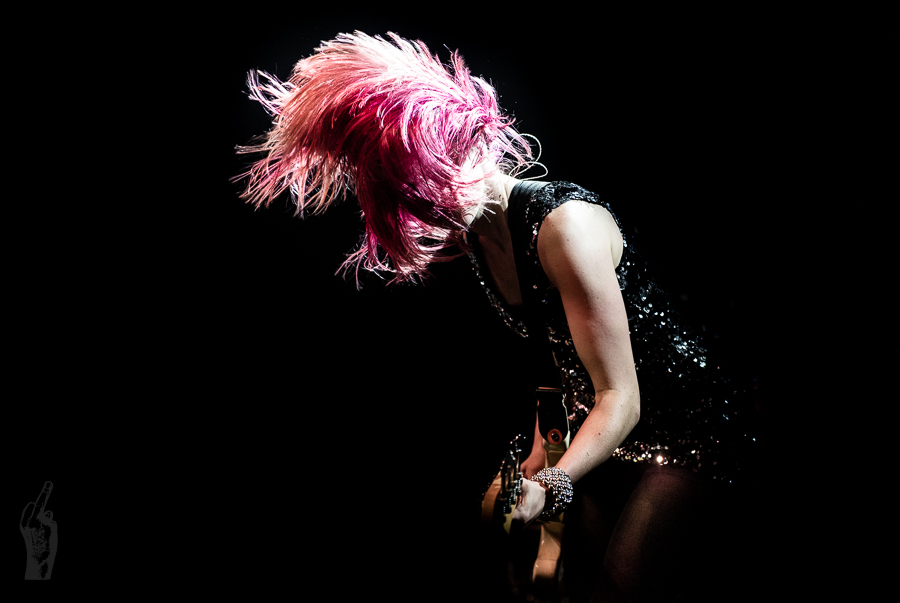 So Friday 13th March, was the 3rd stop on The Subways tour. The band landed in Manchester however after 15 years, are they still delivering the rock n roll goods? oh yeah, oh yeah…

One thing thats guaranteed from Subways gigs is high energy, rock n roll bangers with bodies flying everywhere and a bouncing crowd, as far as the eye can see. This show was no different and delivered exactly that. No disappointment here.

From experience, there is something about three piece bands that just sound big, when done right and these guys definitely do it right. Whilst the Academy stage did look fairly bleak, Cooper and Lunn, didn’t let any of the space go to waste, using every inch, flying around like crazy, pissed off wasps.

Obviously, celebrating Young for Eternity, the night opened with ‘I Want To Hear What You Have Got To Say‘, the band quickly rattled through the first few songs, fans keeping reposeful, until ‘Rock & Roll Queen‘ sets the tone for the rest of the evening. 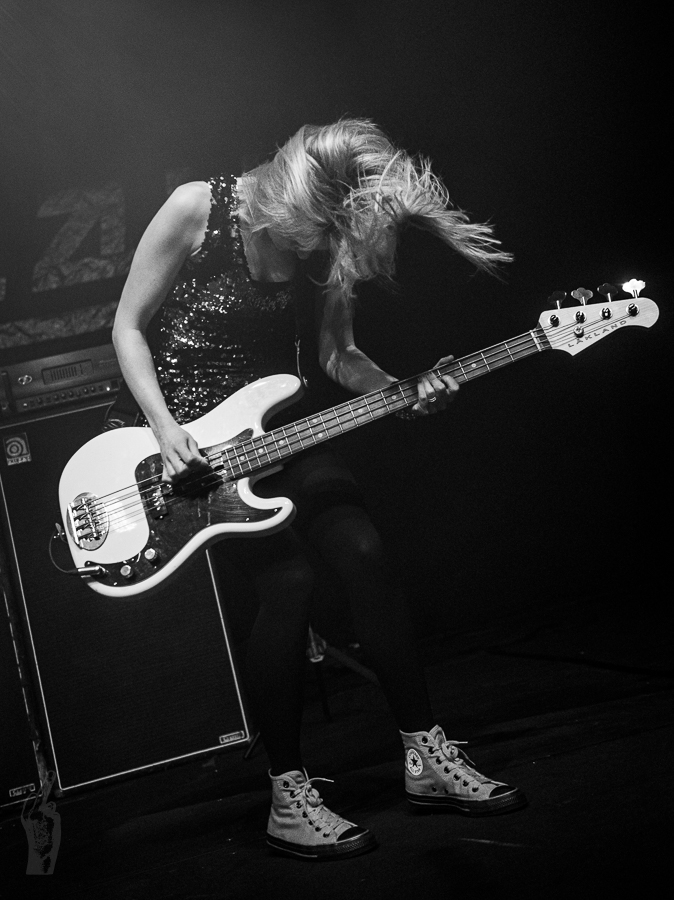 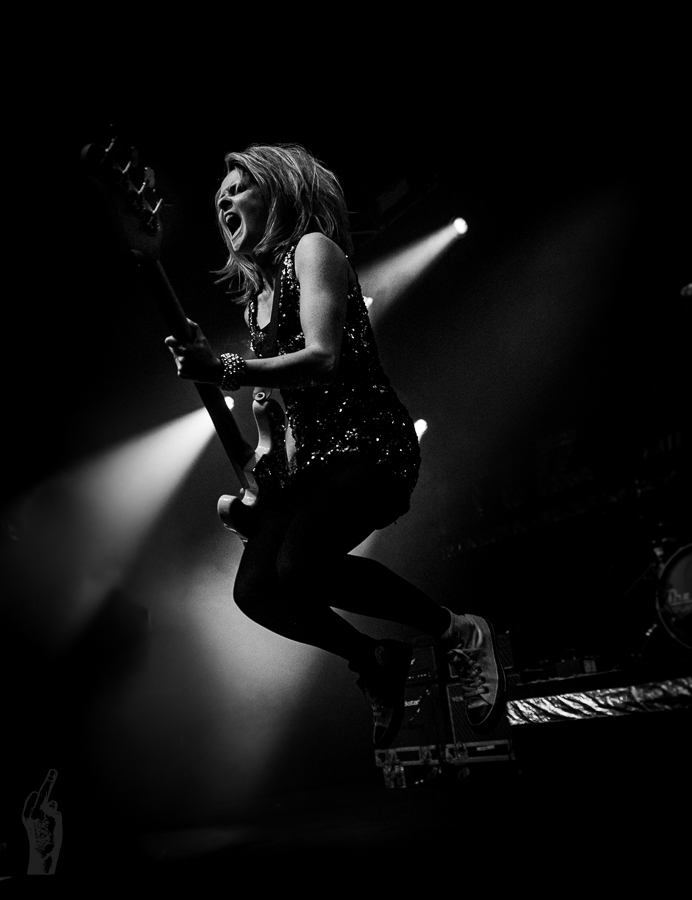 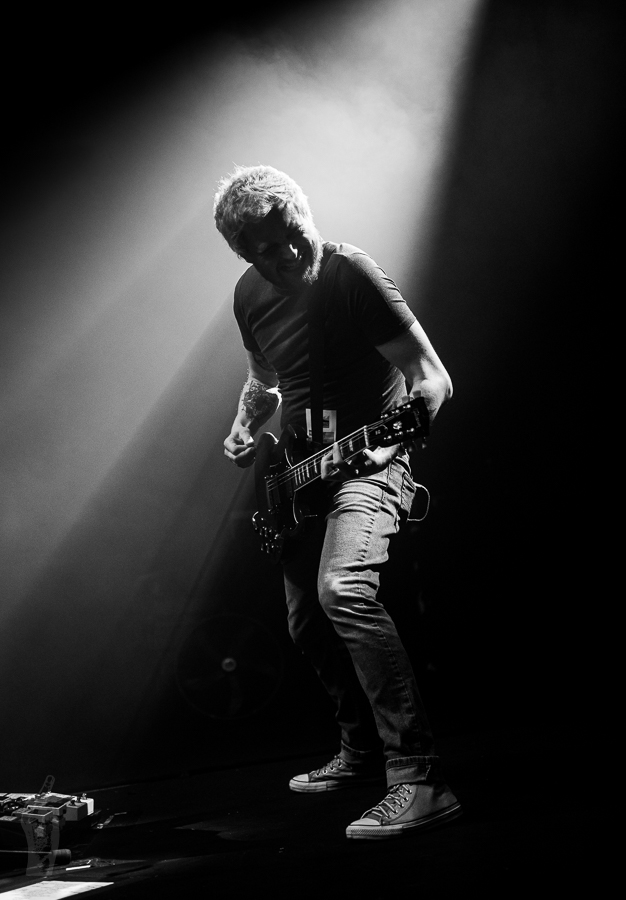 The underlying ethos of ‘Young For Eternity‘ is to Rock out with most tracks being 3 minute bangers. The total length is 37 minutes & 40 seconds and you’ll only just have enough adrenaline to last the distance of a live performance but you’ll definitely be left wanting more. Which is what we got!

After finishing the album, the band took a short brake before returning to perform another 10 tracks or so. At the time, it felt like pretty much everyone went over the barrier at some point, throughout the night – pit security were definitely kept on their toes.

All in all, The Subways performed a perfect Flick of the Finger gig. Three minute Rock ‘n’ Roll bangers with people either loving it for the first time or reliving their youth. What more can you ask for?

As far as live gigs go, this could be the last one for Flick of the Finger for a while, who knows? Let’s hope this is not the case but if it is, what a way to bow out!