Playing the entire self-titled album in full, the Tallahassee five piece had arranged a perfectly planned harmonious evening – with As It Is and Real Friends as openers.

As It Is always bring a surge of energy to any line-up they’re added to, and this set was no exception. The Brighton based pop-punk band have accumulated a loyal fanbase over the years, and the moment they stepped on stage they had the audience hooked. It was clear that the band are passionate about their craft, as they pulled off a well polished and put together set. A perfect way to start the evenings events. 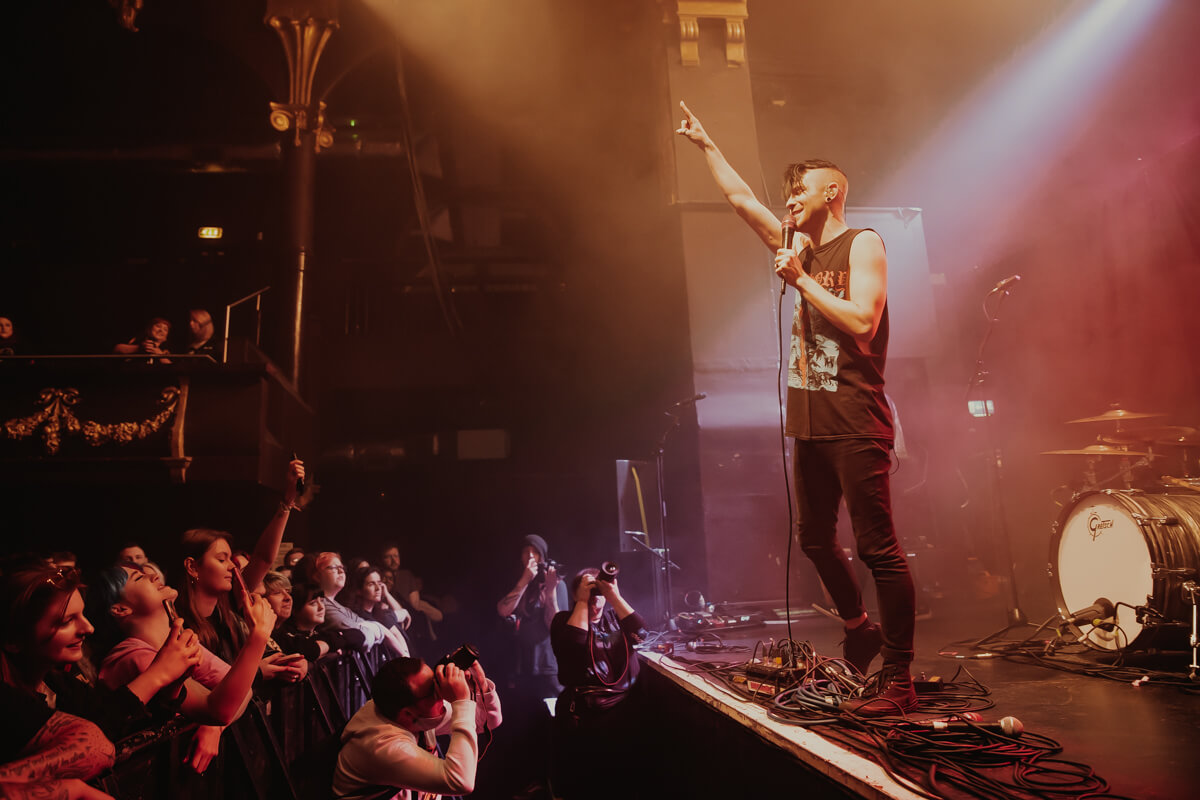 As It Is Ⓒ Sarah Maiden

Real Friends took to the stage next, bringing an aura of excited energy as they burst through their set. Encouraging the audience to create circle pits and crowd surf to the front, Real Friends had a knack for getting an audience hyped up, all while managing to put on a dynamic performance. 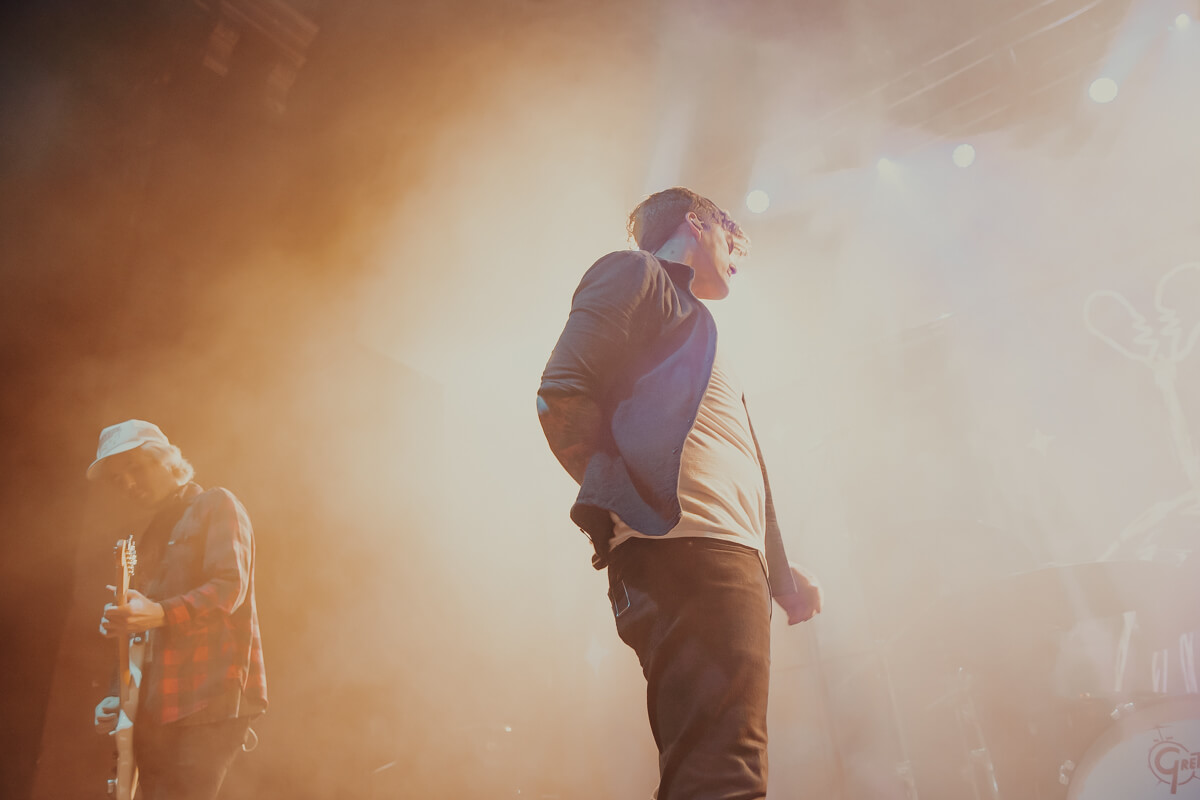 Then it was time for Mayday Parade. Their self-titled album is currently the bands second highest charted album, and they definitely made sure to celebrate it for all the right reasons. As the band came out to the start of ‘Oh Well, Oh Well’, lead singer Derek Sander’s hauntingly beautiful vocals began to ring out across the room – this was going to be an evening that fans would remember. 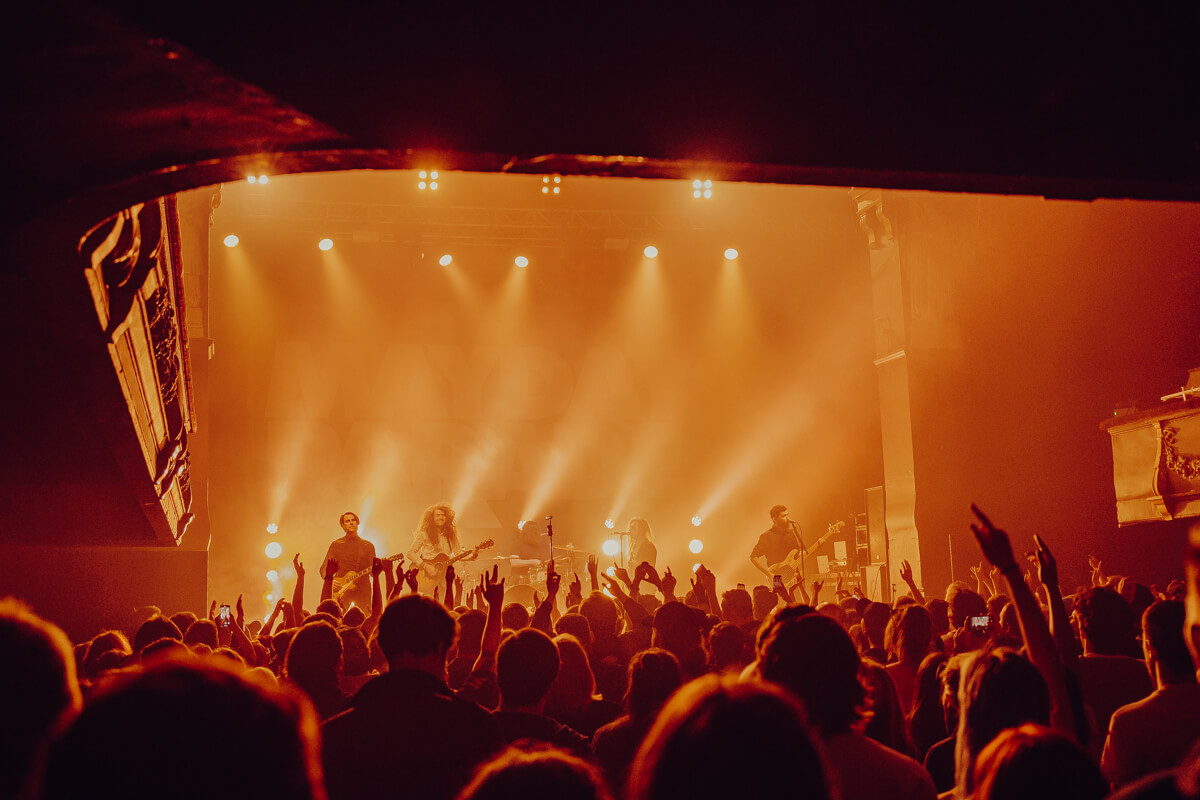 There was not a single dull moment throughout the set – whether it was the band members energetically bouncing around the stage, or the mesmerising performances of slower songs such as ‘Stay’, Mayday Parade proved why they were a band that fans had held close during their teenage years as well as now. A tight-knit performance, going through all the emotions and bringing back a ton of memories for everyone in the room, the evening was truly something special.

Finishing off the evening with “Kids of Summer” from their most recent album, before throwing it even further back with ‘Miserable at Best’, ‘Jersey’ and ‘Jamie All Over’ from their 2007 album ‘A Lesson in Romantics’, Mayday Parade had added the perfect few songs to tie the evening together. 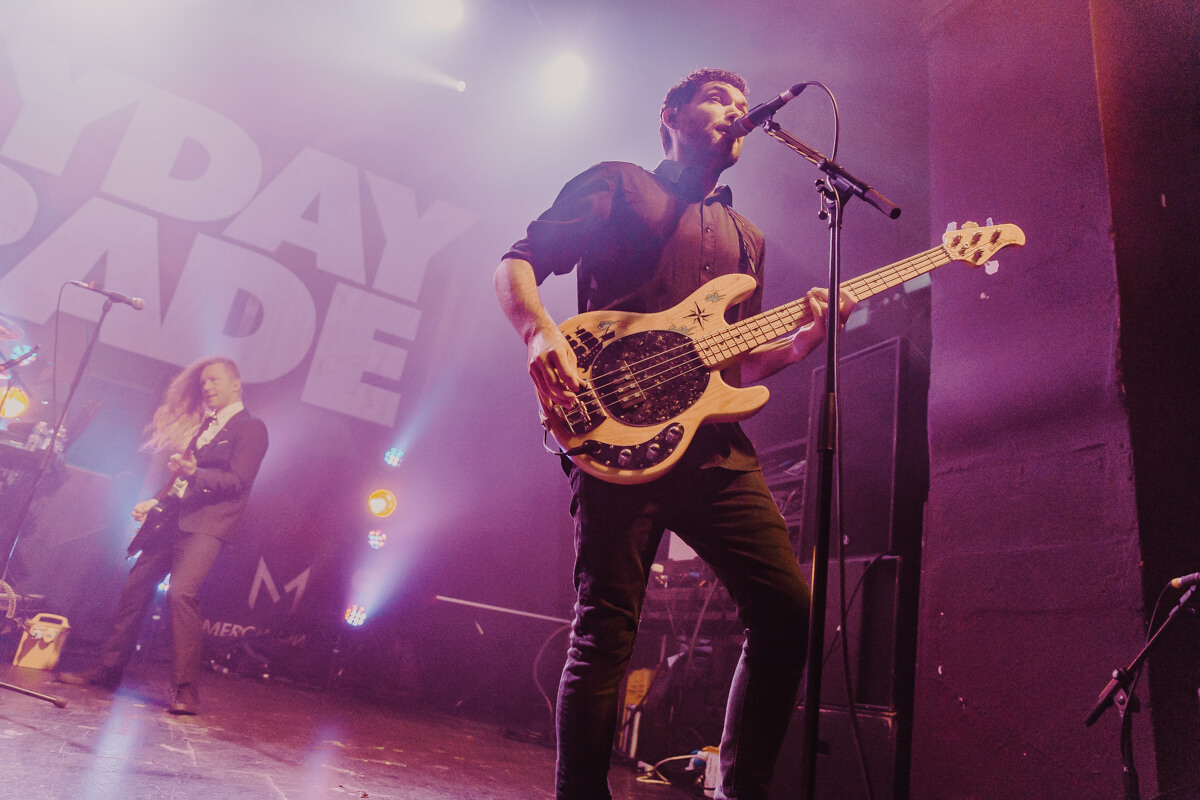