28 years in the game, and pop punk royalty Bowling for Soup still have the same charm and charisma which makes them so loveable.

Bringing along The Dollyrots and Lit for the “(Crowd) Surf the UK” Tour, the evening was jam packed with contagious energy and an incredible amount of nostalgia.

The Dollyrots were up first, and from the get-go they meant business. Hyping up the crowd at every opportunity they had, the duo put on an impressive and powerful set, getting the crowd ready for the rest of the evenings events. The passion for their craft was evident from start to finish.

Lit bounded on to the stage, being welcomed back to the UK after 8 years with open arms. A real delight to watch, as they buzzed around the stage, keeping the audience hooked on their every move. Even adding in one of their new songs from their upcoming album “Tastes Like Gold”, the energy that Lit provided and got back from the audience was exhilarating. They ended the set with a bang, heading straight in to their well known hit “My Own Worst Enemy” – a perfect wrap up to a dynamic set. 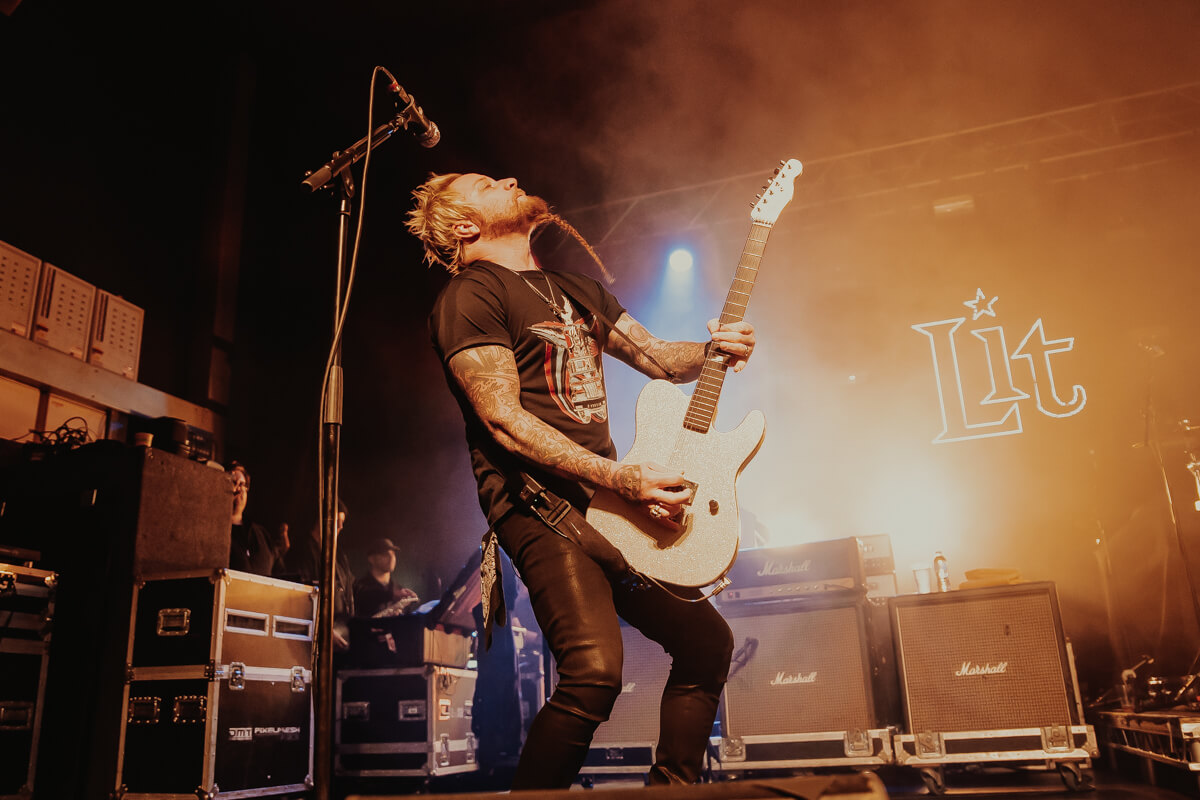 A sense of anticipation hung in the air, as the audience made it clear that they were ready for Bowling for Soup. Entering the stage to a roar of excitement, the band took their places, and instantly made the room feel like long-time friends – creating a repor that would be consistent throughout the night.

This was my first time catching a Bowling For Soup show, and I’d always been told by others that they were one of the most enjoyable and entertaining bands live – and they were right. They didn’t need to run around the stage to prove that they were a band worth watching, their natural banter and spot on performance did that for them. Complete with a ‘Comedy Jam’ (which Gary won), and posing for photos halfway through Punk Rock 101 for the audiences ‘Official Photo Opportunity’, Bowling for Soup were a real treat to experience live.

One thing that was very clear throughout the set was how the energy never wavered, whether they played their well known hits such as High School Never Ends and Almost, or their most recent song I Wanna Be Brad Pitt – Bowling for Soup have a really likeable and easy-going persona, which in turn created both an impressive live show and an electrifying atmosphere. 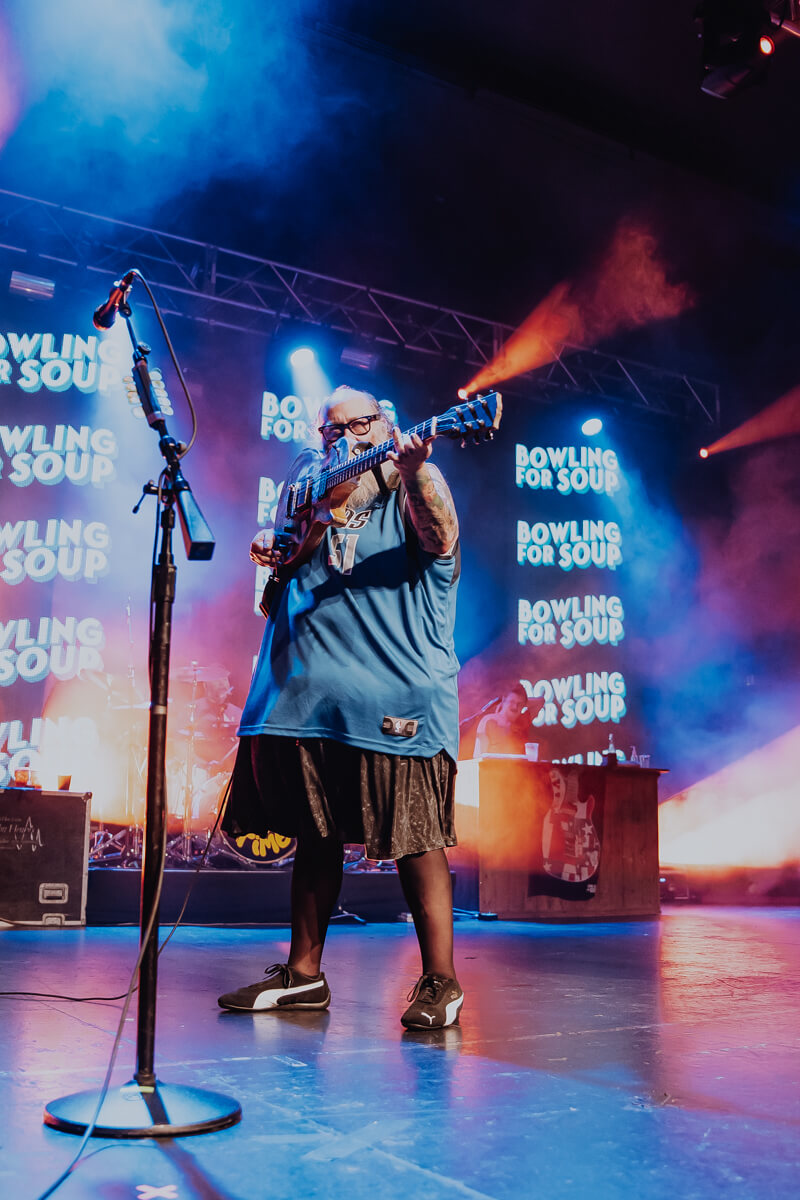