Bringing along Hot Mulligan for the ride (and for their first ever UK tour), the evening flew by in a whirlwind of circle pits and sweat.

Hot Mulligan took to the stage to an excited buzz, the crowd eager to join in with songs they had yet to hear live. The band had a natural talent for interacting with the audience, keeping them entertained while putting on a stellar performance. Powering through a 45 minute set, it was clear that both band and crowd were grateful for this moment. The perfect addition to the tour. 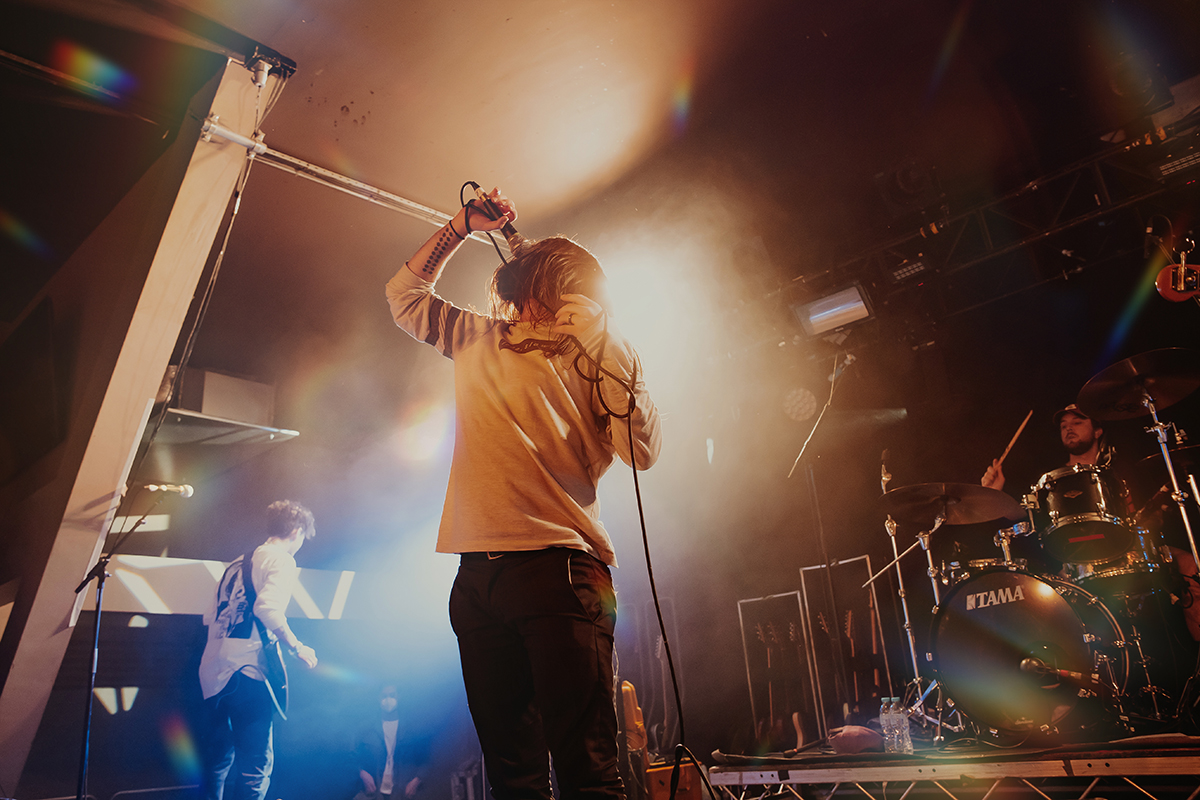 Something was different about Knuckle Pucks line-up – the usual 5 piece came on as 4, as drummer John Siorek was unable to join the band due to surgery on his hand. However, this did not stop the remaining members keeping the upbeat atmosphere that had now encompassed the venue.

Knuckle Puck really have a certain charm about them, sounding exactly how they sound on their records whilst bringing those songs to life and creating a vibrant environment. Despite stepping in to also play bass, vocalist Joe Taylor managed to keep the same ecstatic energy as if he had free roam of the stage, and each member was a joy to watch.

It has been a while since I attended my last pop-punk show, but Hot Mulligan and Knuckle Puck were a real treat getting back in to things. The crowd were non-stop also, encouraging each band to give it their all – and it truly paid off. I truly hope both bands make their way back over to the UK again soon! 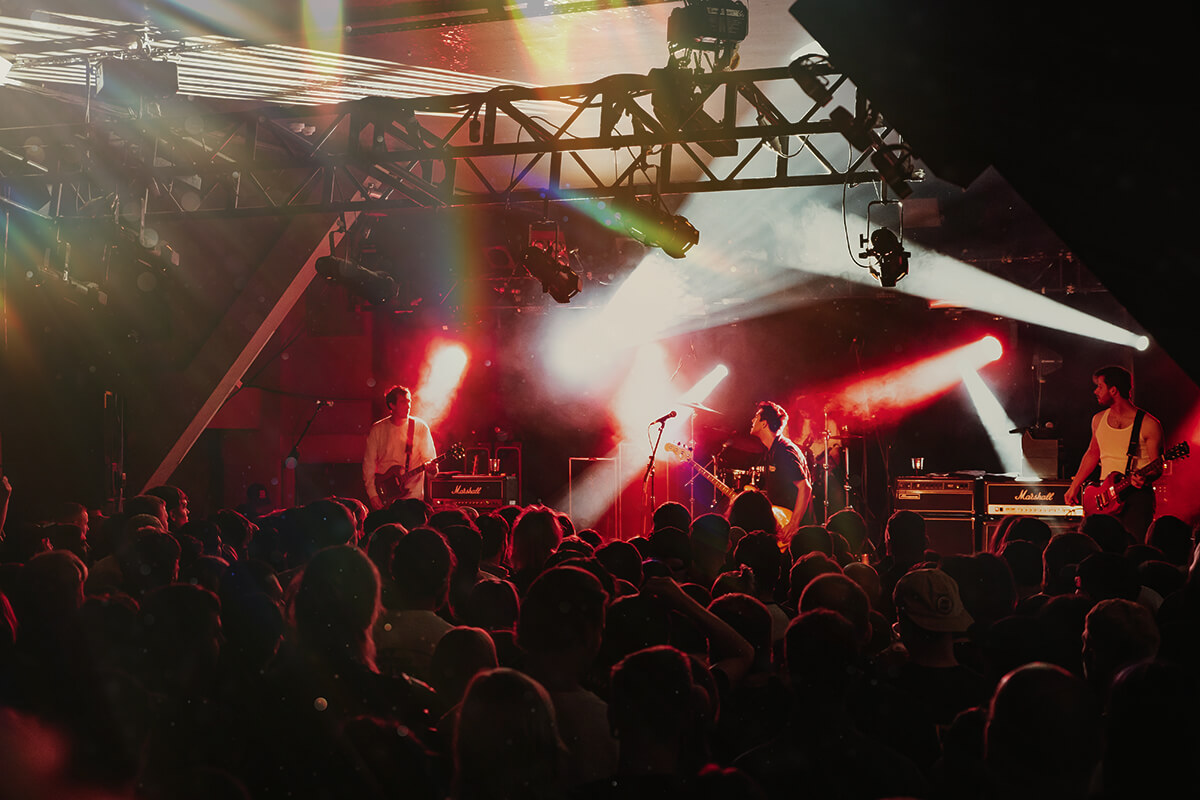